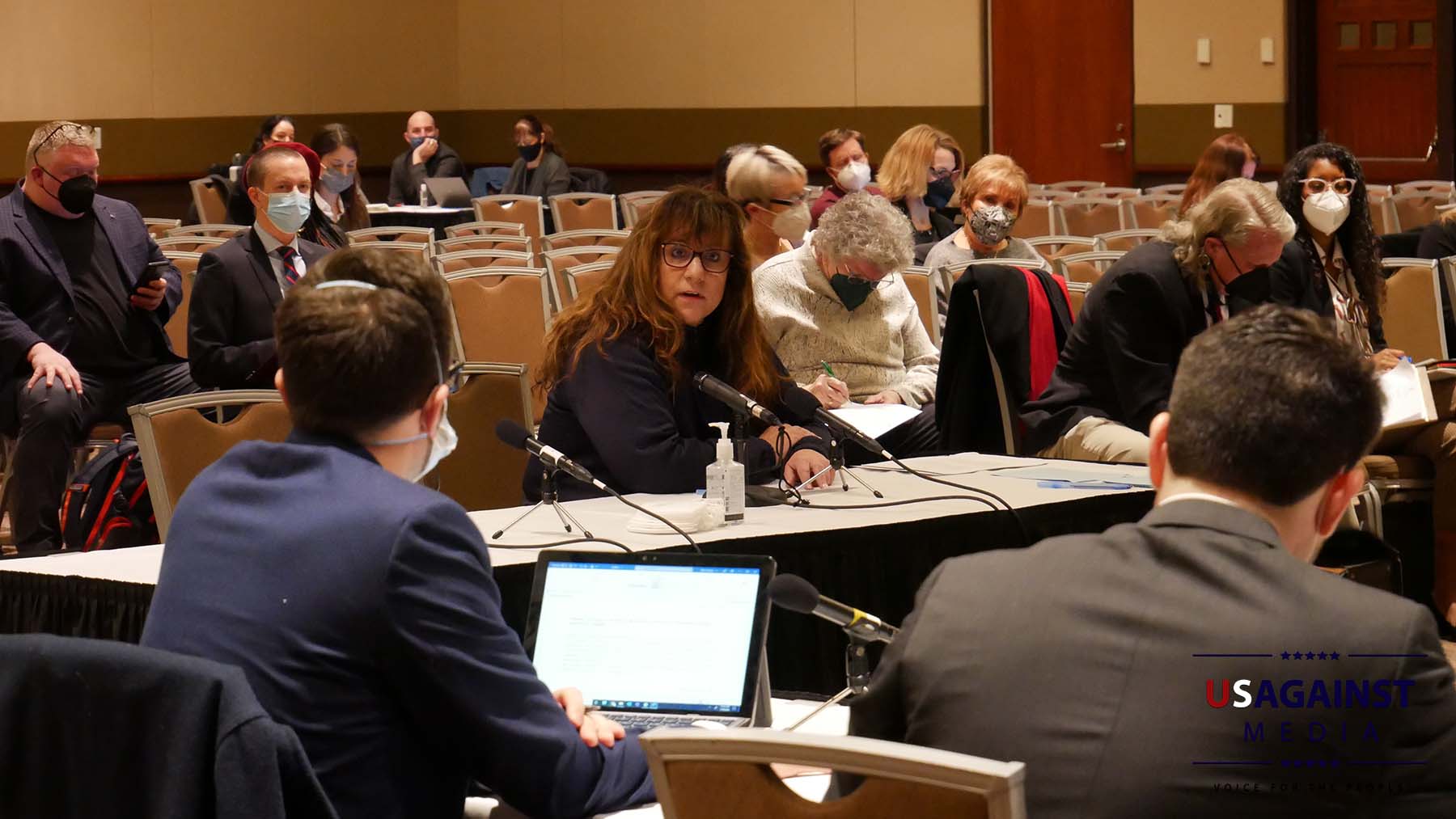 LANSING- Today at the Board of Canvasser’s Meeting after some discussion and a few changes, approved unanimously of the 100-word summary submitted by AuditMI.org for an audit of the 2020 presidential election.

The main change decided by the board was to omit the word “forensic” from audit, as there was a disagreement on the definition. There was also questions as to how the audit would be funded. In part, it would be privately funded to pay the audit board, and the audit itself state funded by whomever the board chooses to contract and conduct the audit.

Mark Brewer, attorney for Promote the Vote and previous president of the Michigan Democratic Party of Michigan argued against the language and spoke out of turn during the board’s discussion. He argued this petition is partisan, however the petition states the board would include precinct delegates from both parties, chosen by both the Speaker of the House and the House Minority Leader.

Tami Carlone, Vice President of AuditMI spoke in full support of the petition and finds it fair and nonpartisan. She stated that the 2020 election solidified issues and countless election irregularities on both sides of the aisle. Her ultimate wish is for every legal vote to count.

One of the board members, Republican Tony Daunt ranted, “I’m exhausted by the “Trump people” that are unable to accept election results. Can we proceed with the process so we can go on from this absurd topic?”

This is a big win for AuditMI, as they will be moving forward in the near future for approval of the bill itself.

We got the opportunity to speak to Jon Rocha, President and Tami Carlone, Vice President of AuditMI.

You can view the petition, bill language and donate HERE

See the hearing below: 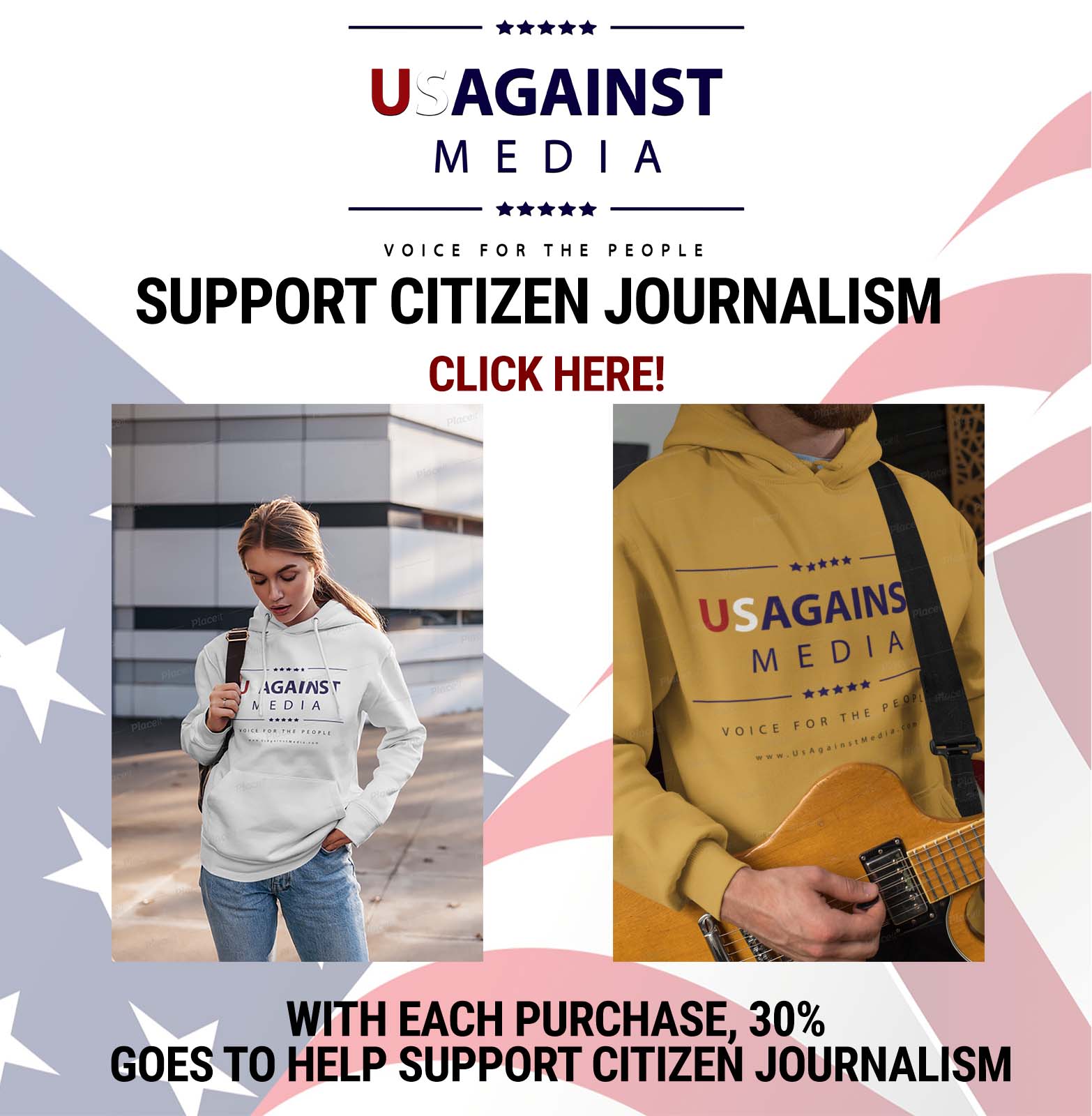