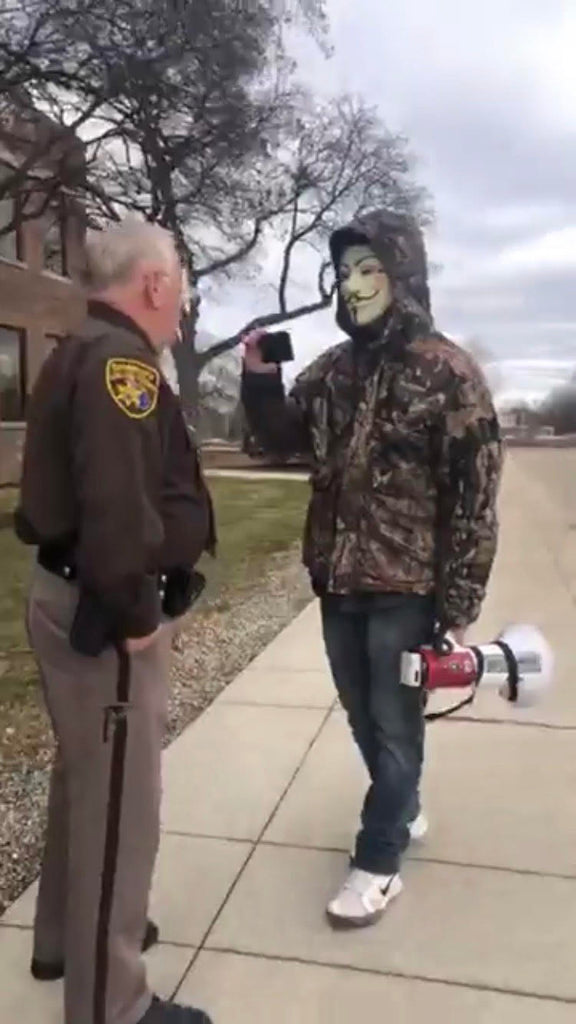 Adam Boyd was born and raised in Paw Paw, Michigan.

He loves God and realizes this is a spiritual battle that we are fighting today in America. He love his family and friends, America and the Constitution. He wants the best for all Americans no matter what color, sexual orientation, or religion. He worked in the restaurant industry for over 10 years until deciding to start his own business. He has experience with photo and video editing, social media, and online marketing. He also likes to get loud with a bullhorn and peacefully protest as much as he can. He started questioning “societal norms” from an early age. He excelled in sports and academics throughout school. He was captain of Paw Paw Redskins (name has since been cancelled by PC culture) football team for his junior and senior year.  He also played baseball and basketball at Paw Paw for over 10 years  After a career ending ACL injury, he decided to take that energy and apply it to politics and learning about what is really going on in the world, behind the scenes. He started down the rabbit hole of research and found out that he had been lied to. That the American people were being lied to. 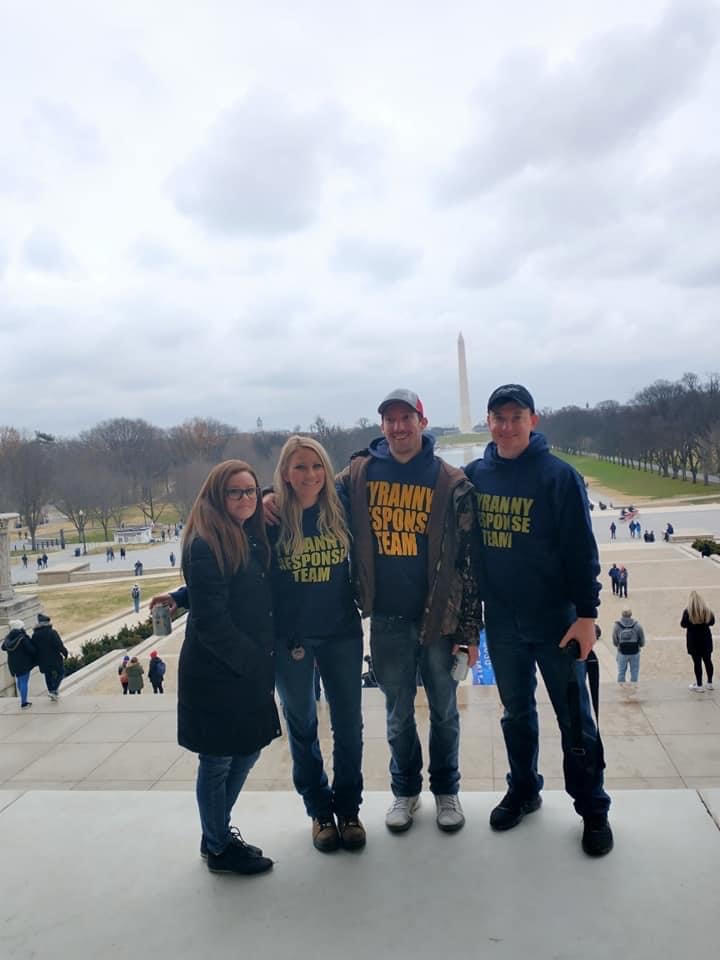 The mainstream media is owned by only 6 major corporations, and they constantly spin/lie/misconstrue what people are saying, who they are, and what they stand for. Once you start seeing it, you can’t unsee it. He believes the radical left is trying to destroy America. He believes that China has bought off many of the politicians who are supposed to be representing us in Washington. He realizes people like Bill Gates, Klaus Schwab, George Soros, the Rockefellers, and others are doing their best to destroy our planet and bring in a post- human world. They have a plan for world government, and believe like the Georgia Guidestones say, that the world population needs to be set at 500 million. Other “elites” have admitted they want to decrease the population.

They have more money and power than they even know what to do with. They’ve infiltrated and destroyed all major institutions and bought off prosecutors, judges, and politicians across the country. They’ve funded radical groups to sow division in our country. They fund all the anti-police movements. They want to get the American people fighting with each other so we don’t realize how much we’re ALL getting screwed over by the system. The elites have many times throughout history used the divide/conquer tactic to destroy countries and buy them up for pennies on the dollar. They hate that in America we have freedoms and we are not easily manipulated and controlled. They’re using these tactics to bring countries down, and we are next on their list. The mainstream media is complicit in this and also helps to push the narrative of those “in the club”. 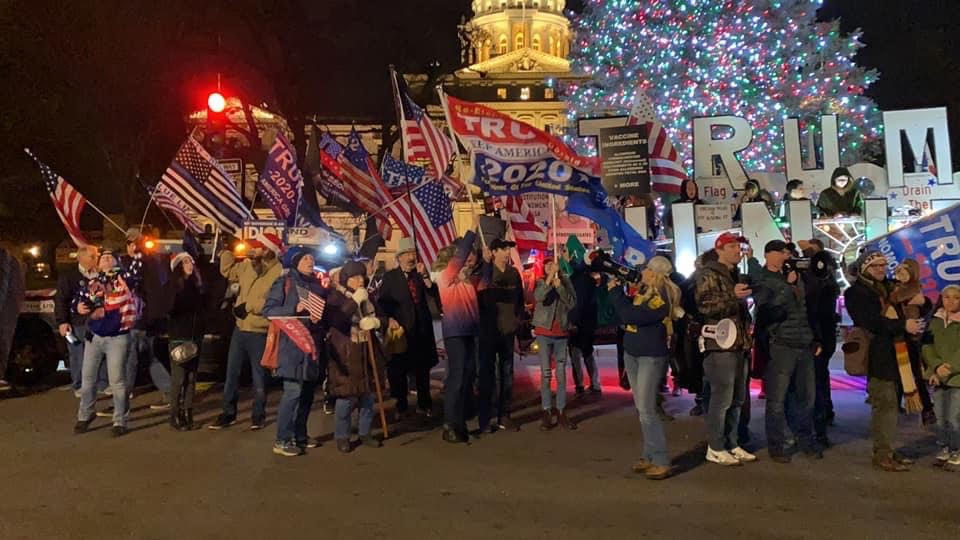 Adam believes it is our right and duty, to expose and protest against these oligarchs. America is a free country. Our rights are being shredded right in front of us. And they only reason it continues to happen is because good people are not standing up. The media has convinced them to be politically correct at all times, and that those who goes against them get censored, cancelled, and destroyed. For that reason and many others, people are staying home and not getting involved politically. Adam believes if we all stand up together peacefully and say ‘no’ to the corrupt politicians and globalist elites, that we can save our country and have a prosperous future.

He also believes we need to end the lockdowns, he doesn’t believe the science proves that masks stop Covid. He also thinks vaccines are unsafe, especially knowing those who make it want us all dead. He believes the damage done from the lockdown has far exceeded the damage done from Covid-19. The PCR tests have way too many false positives (of course this was done on purpose), and since the hospitals make more money when they say someone died of COVID, no one is dying from the flu, pnemonia, heart disease…everything is COVID now. He thinks this needs to come to an end immediately and will support/stand up for any person/business who knows their rights and stands up against unconstitutional mandates. He believes if we can expose the people behind this plot and start engaging in civil disobedience by not complying, this can all come to an end as quickly as it started.

How to Stay Safe During the Pandemic