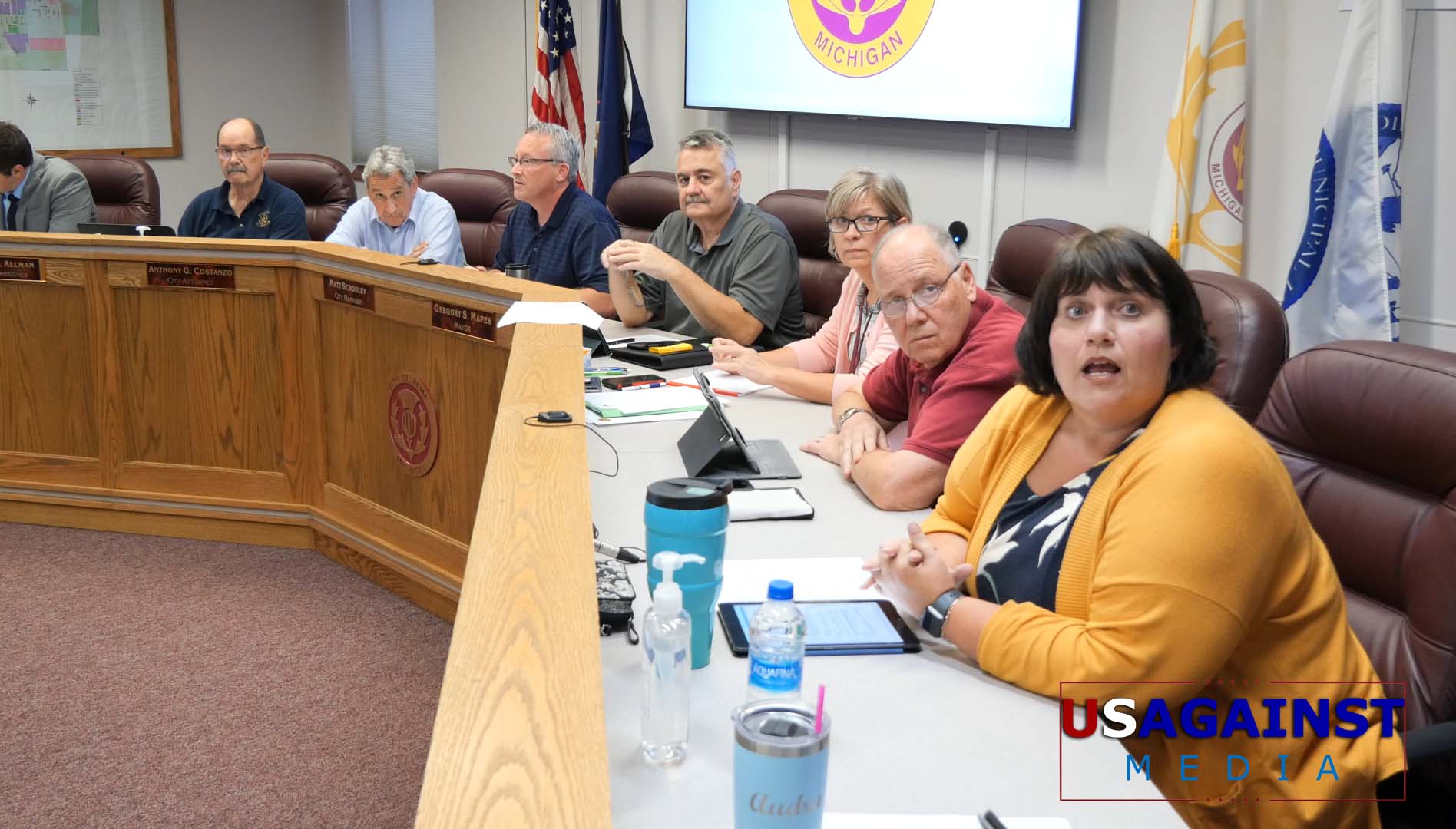 ALMA, MI- Last night at the Alma City Commission meeting, the citizens of Alma have been waiting on a final vote of the conditional rezoning proposal from Bethany Christian Services for the Warwick Living Center.  The purpose of this rezoning is to house illegals, which would be young men from the border of Mexico. And for a second time, there was no vote. 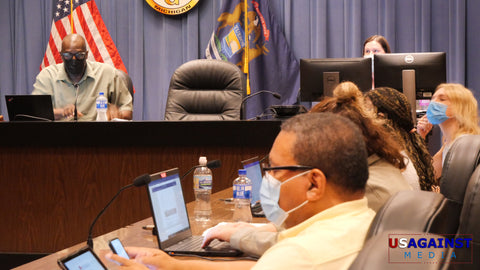 The rezoning vote must go through both the Planning Commission and City Commission. The citizens argue the rezoning of an R3 to a C1 (campus district) does not “fit” according the Bethany Christian Services application, which would make the request null and void.

A letter from John E. Johnson, Jr. Executive Director the Michigan Department of Civil Rights was received and read to aloud at the meeting. It states if the city decides to deny the rezoning, an investigation would be carried out in the case of discrimination. 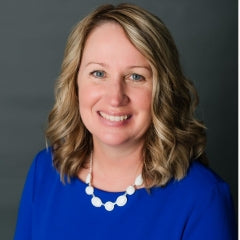 One of the Commissioners (Audra Stahl) was texting with a person named Alex, whom may be the Executive director of Small Talk Children’s Advocacy Center. See the photo below: 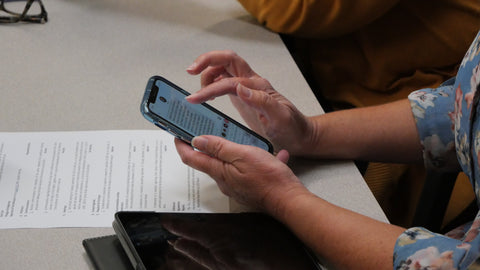 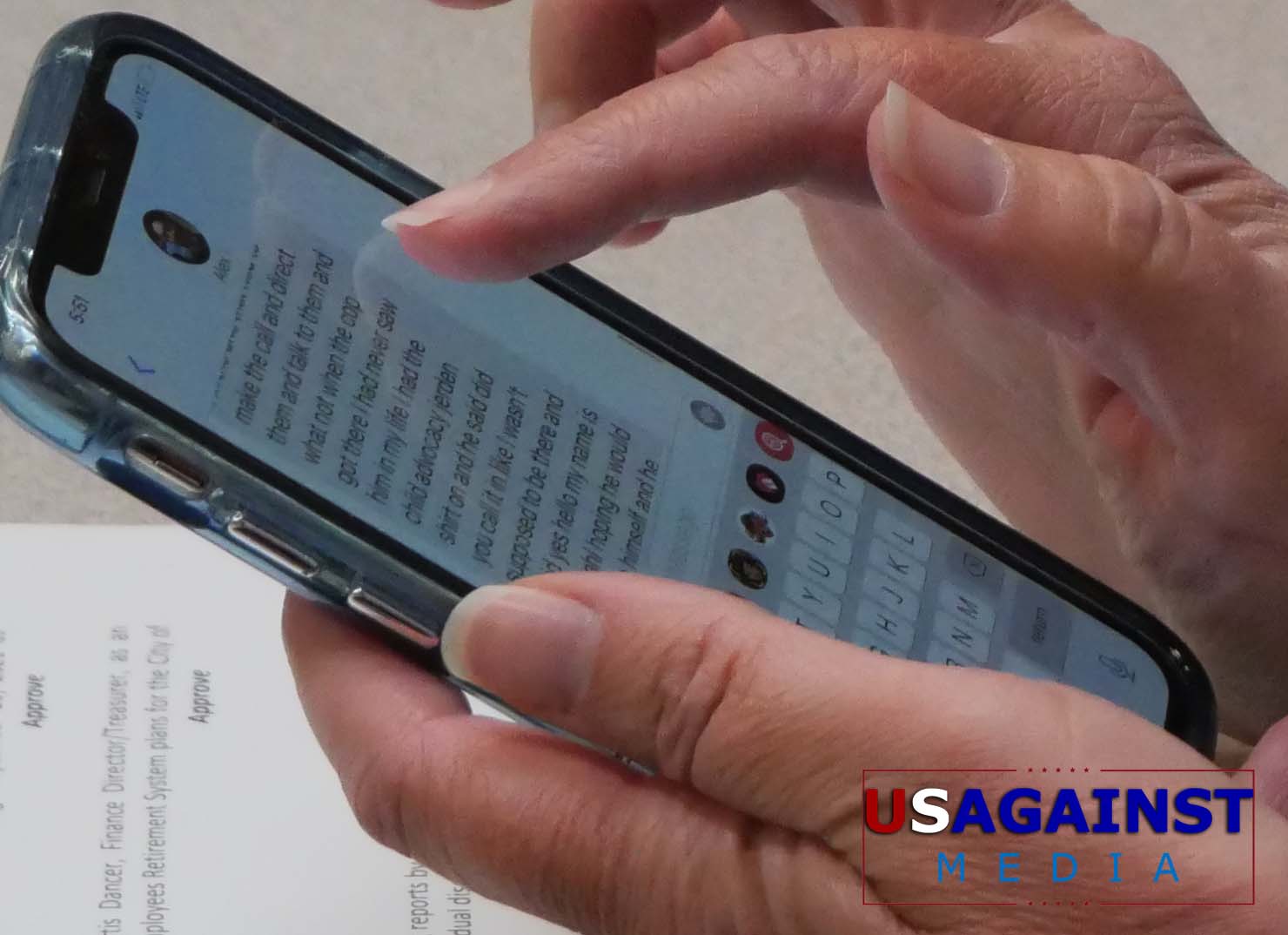 “In 2019, Brace was appointed by Governor Gretchen Whitmer to serve on the Governor’s Task Force on Child Abuse and Neglect.” 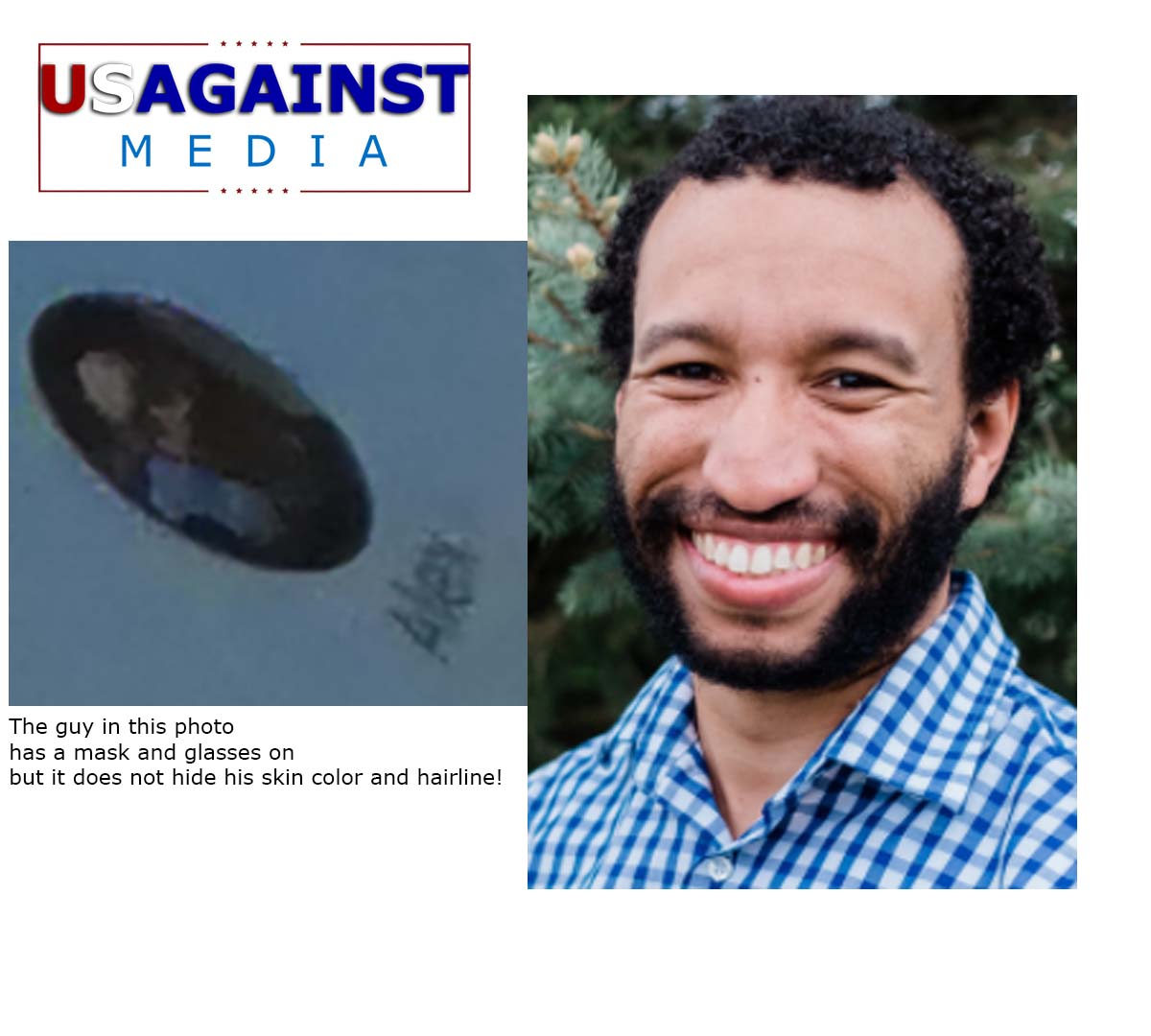