And Yet, Another Michigan Gubernatorial Candidate Emerges… 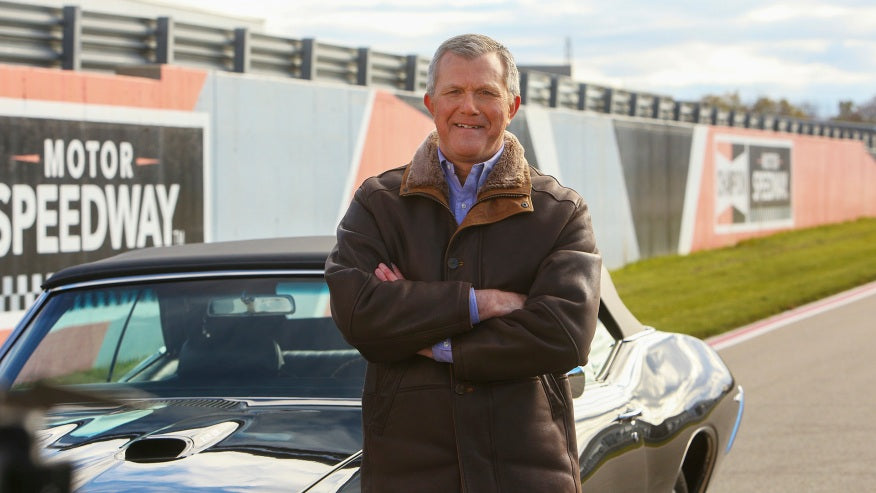 LANSING, Mich. (AP) — Republican Kevin Rinke, a former owner of Detroit-area car dealerships, has launched his campaign for Michigan governor with TV and digital ads touting himself as a conservative outsider and criticizing Gov. Gretchen Whitmer.

Rinke says he’s prepared to spend at least $10 million of his own money.

The Republican primary winner will face the first-term Democratic governor in 2022.