Illegal Adolescent Males To Potentially Be Housed in Alma, Michigan 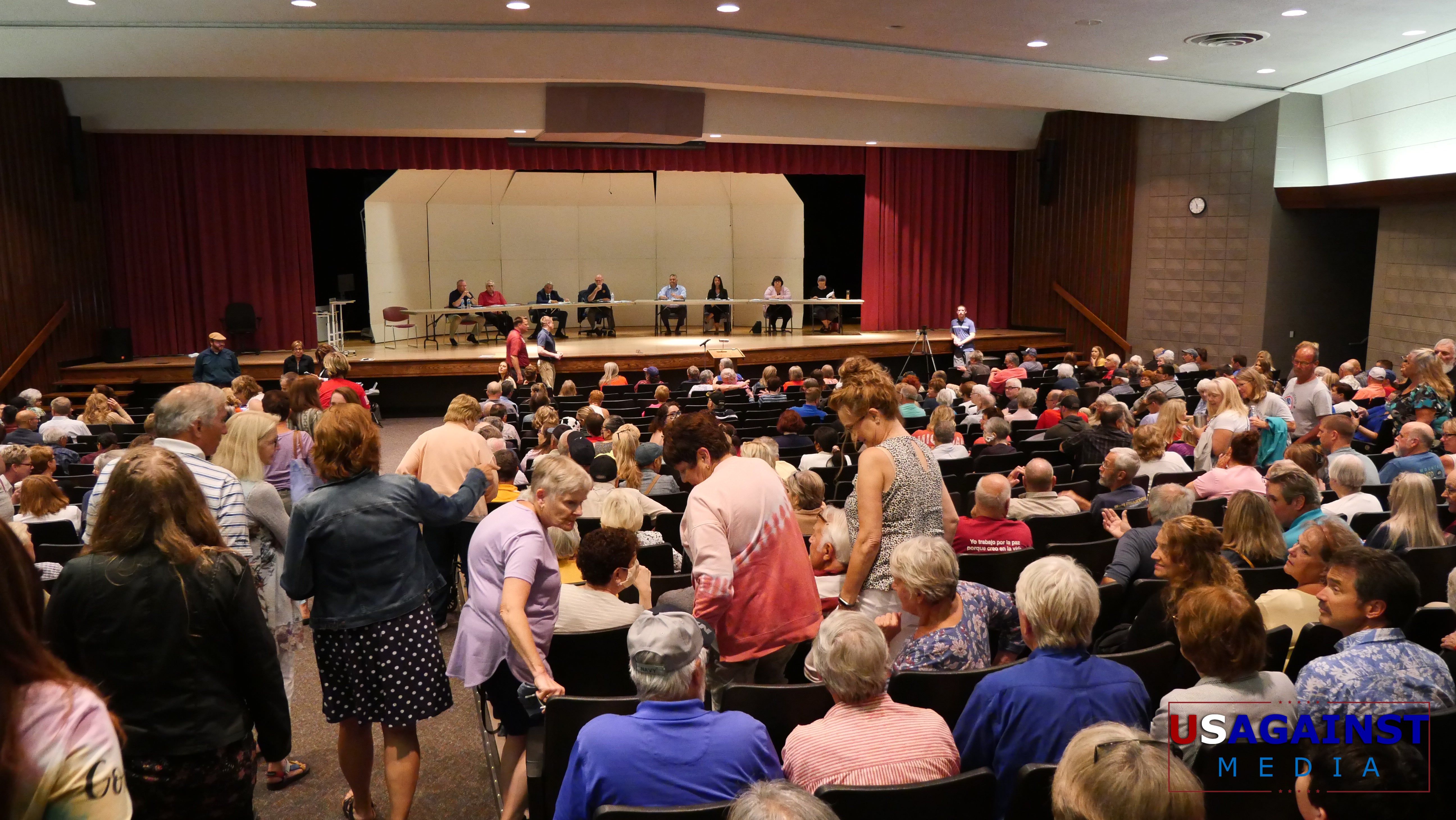 The Alma Planning Commission met tonight at the Alma High School Auditorium to hold a public hearing to review and have public comment on a conditional rezoning request for 842 Warwick Drive, Alma, MI (Warwick Living Center) from the owner Michigan Masonic Home, 1200 Wright Avenue, Alma, MI. Warwick used to be an assisted living facility that was shut down in March of 2021.  Today, the potential renter, Bethany Christian Services, wants to house illegal aliens, all of which will be males from the ages of 12-17.  They would be housed for 45-60 days in the facility. 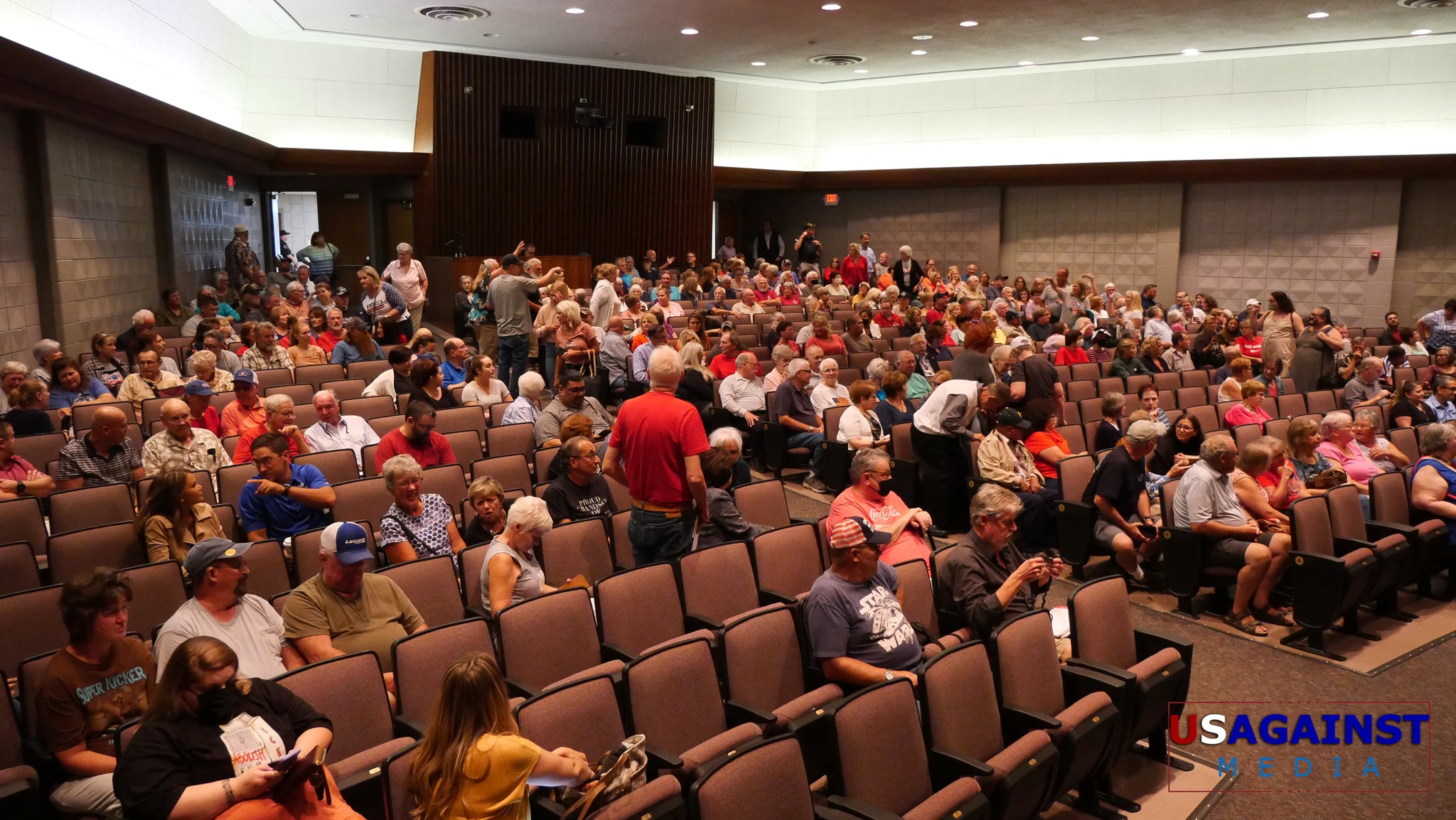 The vote was ultimately tabled tonight with a vote of 5-2, as the commissioners wanted to go over the information and have more time to make the right decision.  The auditorium was full of concerned citizens speaking out against and also some for the rezoning, as this home is in the middle of a residential area. Around 400 people filled the auditorium.  Many said this issue is effectively dividing the community.

In looking at the Warwick Living Center in person, there is one short fence within an outdoor common area that anyone could easily jump over.  What makes us think if they got in our country, across our borders, that they couldn’t get out of the Warwick facility?  Many people from the community are worried this could lead to safety issues. 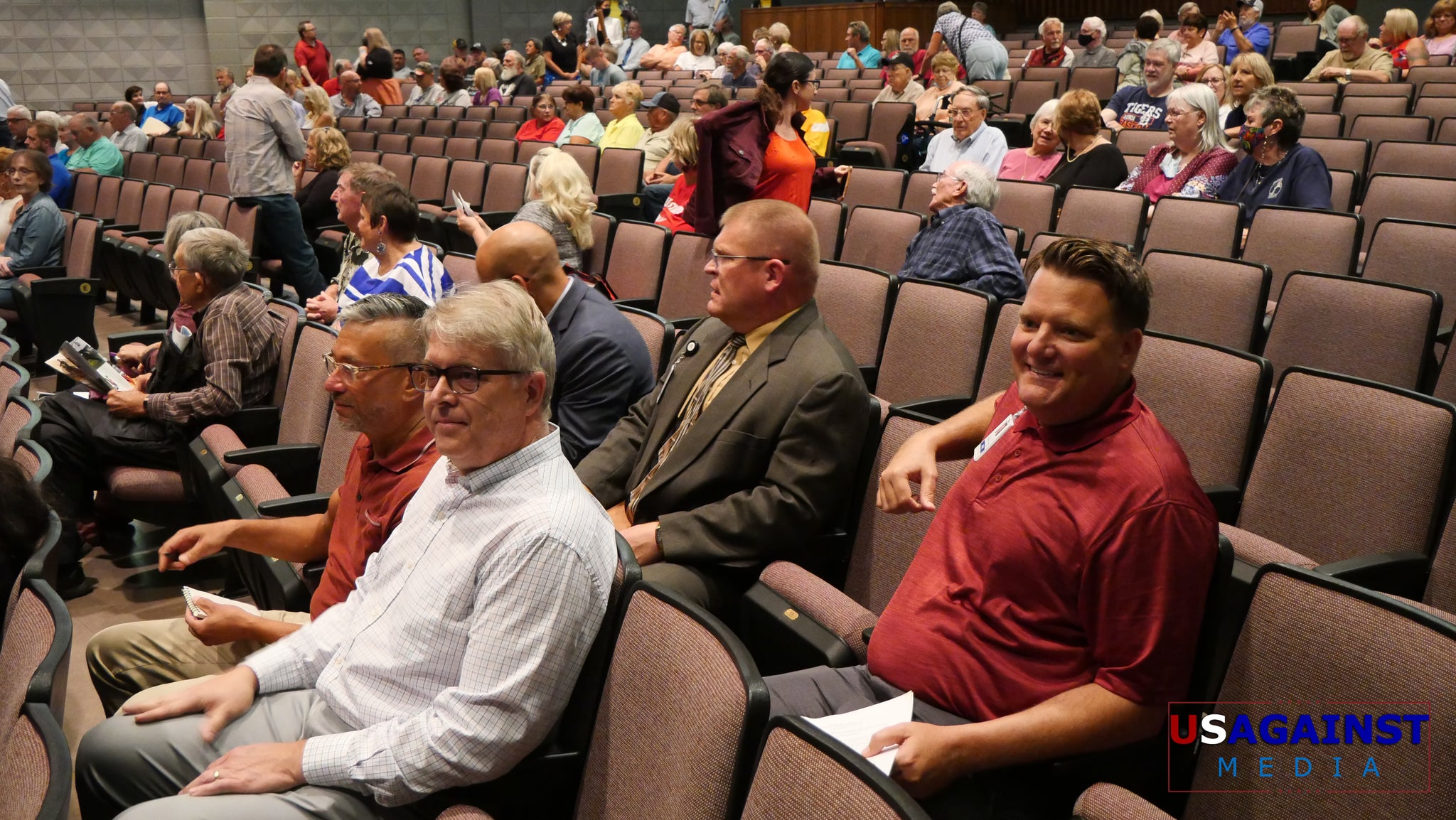 Bethany Christian Services made the case that these are children, and they are not dangerous, and there’s nothing to worry about.  That this is what Jesus would do.  They also described how they’ve only ever had 1 issue with someone trying to leave their facilities, and said it was because the person was trying to find their family members.  Many of the citizens disagreed with that. They argued taxpayer dollars and resources should be spent on those who are apart of the community, instead of people from other countries who came here illegally.

Some of the speakers described their personal experiences at the border and the horrors of what is going on there.  They explained how these children are not properly vetted at the border and that many of them come from trauma.  They also spoke about the struggling foster system and how that needed to be addressed before we start giving our money away to illegal immigrants.

BCS argued that they were not illegal immigrants, and that our laws gave these unaccompanied minors legal residence in this country.  They claimed that all these children are vetting and they know exactly who they are.

There were a few speakers that called the citizens against the rezoning “racist” and similar to the KKK.  They also claimed those from the other side were using fear to try and stop this rezoning request. That is simply not true.  There were many different races on both sides of the aisle.  Calling someone racist is a common argument from the left when talking about illegal immigrants.  The fact is, we’re a nation of laws, and our immigration laws need to be followed.  We also need to take care of our own country before taking in millions of people from other countries and being expected to pay their way.  The community also has a right to be concerned about this request. 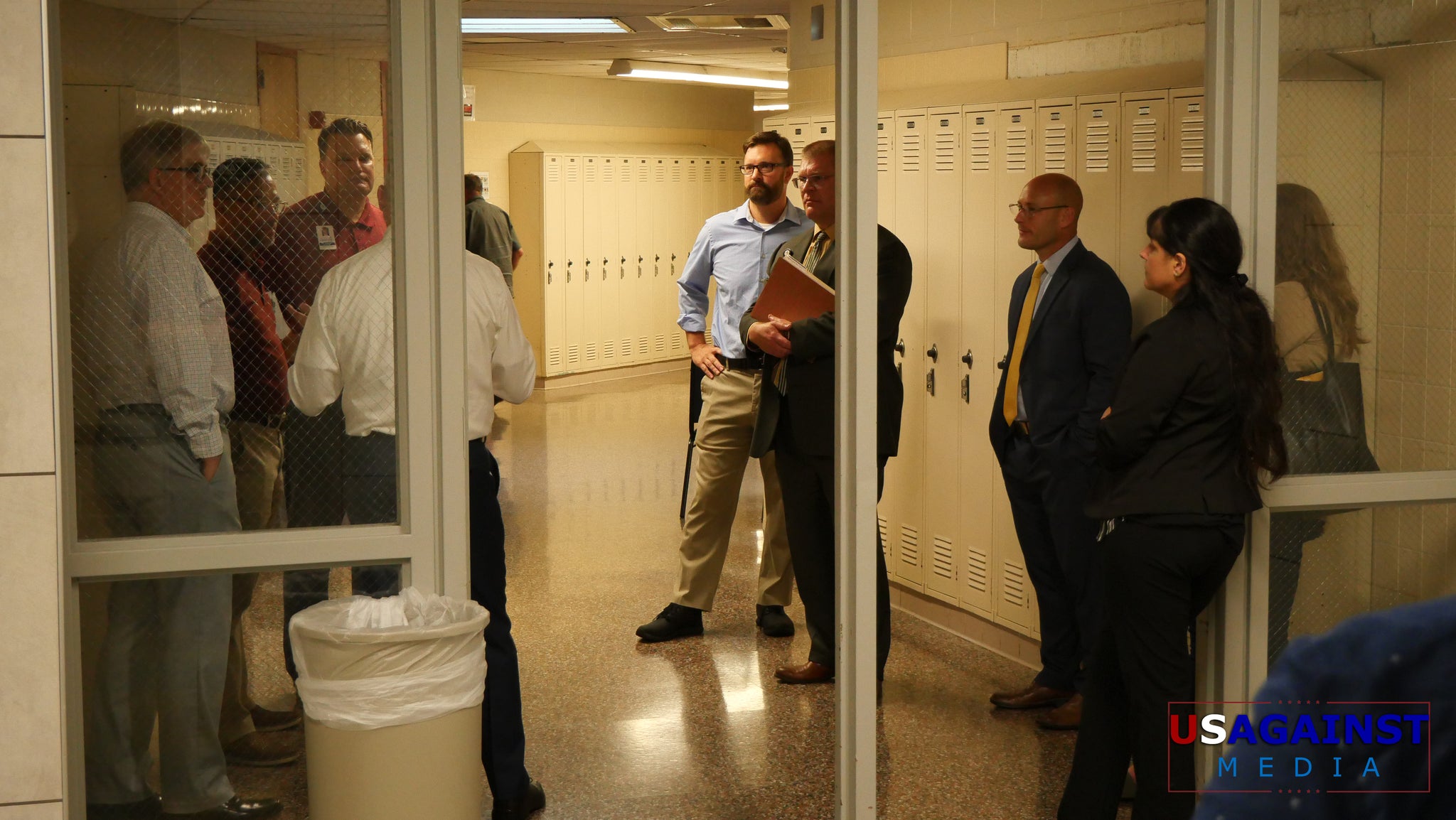 The mayor of Alma, Greg Mapes is a 40-year Mason. He made that clear at the beginning of the meeting.  And the Masons own the Warwick Living Center. Many speakers called for him to recuse himself from the vote, as it was a direct conflict of interest.  He and the planning commissioners did not agree and allowed him to vote on this issue.  Bethany Christian Services, who will be housing these undocumented immigrants, will be renting this facility for a 3-year lease of $31,200/month. Yes, PER MONTH. That’s a total of $1,060,800. They also have received millions of tax free dollars from the federal government in recent years to house and take care of illegal immigrants.

We got the chance to interview Christie Hutcherson, founder of Women Fighting For America: WFFA.WIN Hutcherson has been at the border uncovering the truth about what’s been happening at our southern border. She has seen first hand the incidents of violence, evidence of the rape of children and women, and a person literally having been gutted by the cartels. The cartels are forcing children out of their families’ arms to be trafficked into our border. Forcing the families to pay, work for the cartel, or be killed. These incoming children are not being vetted, have no  identification papers, and accompanied by adults that are not their parents.

Some of the opposed citizens who haven’t been to the border that are in favor of rezoning the Warwick Living Center snickered, growled, and laughed at Hutcherson and others testifying against the rezoning.

After around 3 hours of public comment, the rezoning request came to a vote.  Mayor Mapes motioned for a full recommendation, which failed to pass the commission.  The crowd erupted with applause. Another commissioner motioned to deny the request, to which not a single member seconded.  The mayor then motioned for a recommendation with the condition that the rezoning end after the 3 year period.  That motion also failed to pass.  They they voted on tabling for a later date.  That motion did pass 5-2.

The next Alma Planning and Rezoning Commission meeting is scheduled for August 2nd, 2021 at 6pm.  Please sign the petition!

Petition: Citizens of Gratiot County no rezone for illegal immigrants