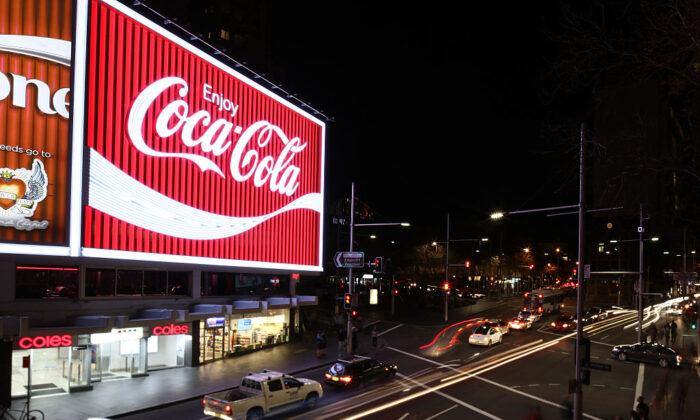 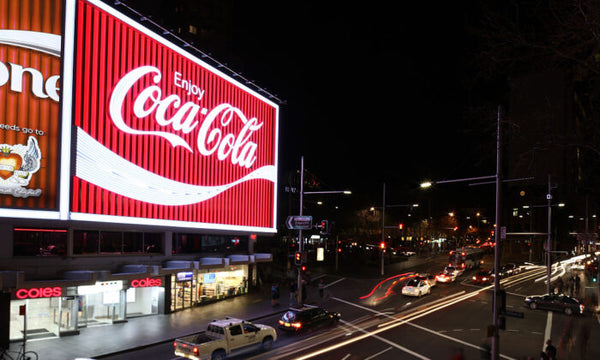 Coca-Cola has rolled out new diversity guidelines for outside legal counsel, including requiring law firms to provide 30 percent of billed time from “diverse attorneys,” of which at least half must be African American.

Bradley Gayton, general counsel for Coca-Cola, introduced the guidelines with a “heavy heart,” telling law firms in a Jan. 28 letter that diversity measures taken by the company—like scorecards, summits, committees, and action plans—are not working and “we have a crisis on our hands.”

“We need to commit ourselves to specific actions that will accelerate the diversity of the legal profession,” Gayton wrote.

The American Bar Association (ABA) reported last year (pdf) that, while the percentage of men and women of color in the legal profession in the United States has grown by around three percentage points to 14.1 percent over the past decade, “white men and women are still overrepresented in the legal profession compared with their presence in the overall U.S. population.”

For example, the ABA noted in the report that African Americans make up about 13 percent of the U.S. population, while around five percent of attorneys in the United States are black.

Hans Bader, a civil rights lawyer, told the Daily Wire that targets in affirmative action programs should not be tied to the general population but to the qualified labor pool and described the Coca-Cola’s new guidelines as “illegal.”

In terms of billing commitments, Coca-Cola’s new guidelines also stipulate an “ultimate aspiration” of tightening the quota further to 50 percent from the broader category of diverse attorneys, with half of those having to be black.

Acknowledging that the plan is “far from perfect,” Gayton wrote that that Coca-Cola believes “it offers greater promise than continuing down the current path hoping to reach a different destination.”

To incentivize law firms to meet Coca-Cola’s new diversity goals, they will be required to provide a plan for reaching the objectives and if two quarterly reviews show that they have failed to meet them, they’ll see their fees cut by 30 percent. Further failure to observe the guidelines may result in the firm being denied consideration for Coca-Cola legal work.

Coca-Cola will also establish a panel of preferred firms, with the guidelines noting that meeting the new diversity commitments “will be a significant factor in determining your firm’s inclusion and ongoing status on the panel.”

In a recent interview with Attorney at Law Magazine, Gayton said he hopes other companies will follow Coca-Cola’s lead and impose similar diversity measures.