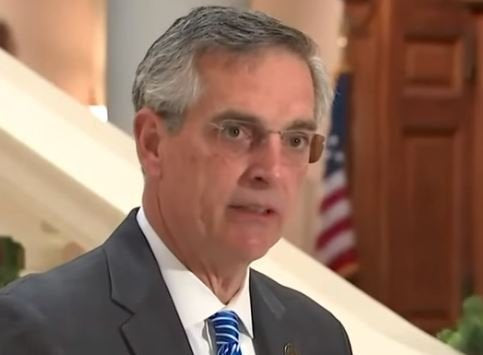 Confirmed: Dirtbag Raffensberger and His Aides Secretly Recorded Trump’s Phone Call, Lied About Its Contents to Far Left WaPo and Then Deleted the Audio in “Trash” Folder

On Monday news broke that the Washington Post was caught fabricating a quote by President Trump falsely claiming the president urged a Georgia election official to “find the fraud” in the 2020 election.

Now we know that Secretary of State Brad Raffensberger’s office secretly recorded the phone call with President Trump, then lied about it to the far left Washington Post.

And Raffensberger released the dishonest story to the liberal media on January 4, 2021 — the day before the Senate run-off elections!
He was trying to influence the Senate elections!

Georgia Chairman of the Republican Party David Shafer posted this on his Twitter account as the news broke on Monday. 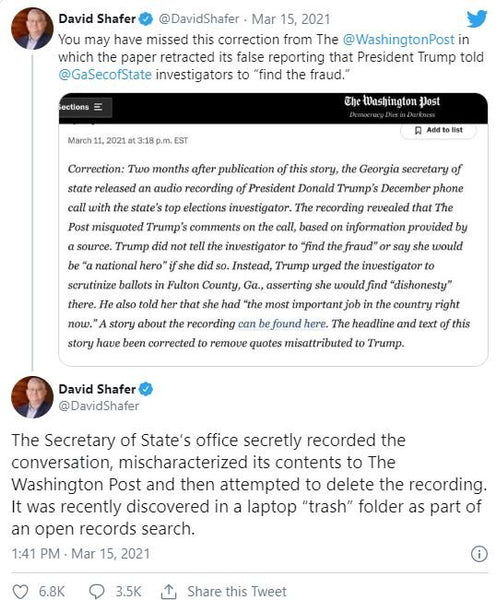 This shows who Trump was dealing with in Georgia!

Why does Raffensberger still have a job?