Deloitte Ripping Off Florida, Michigan And Other States! 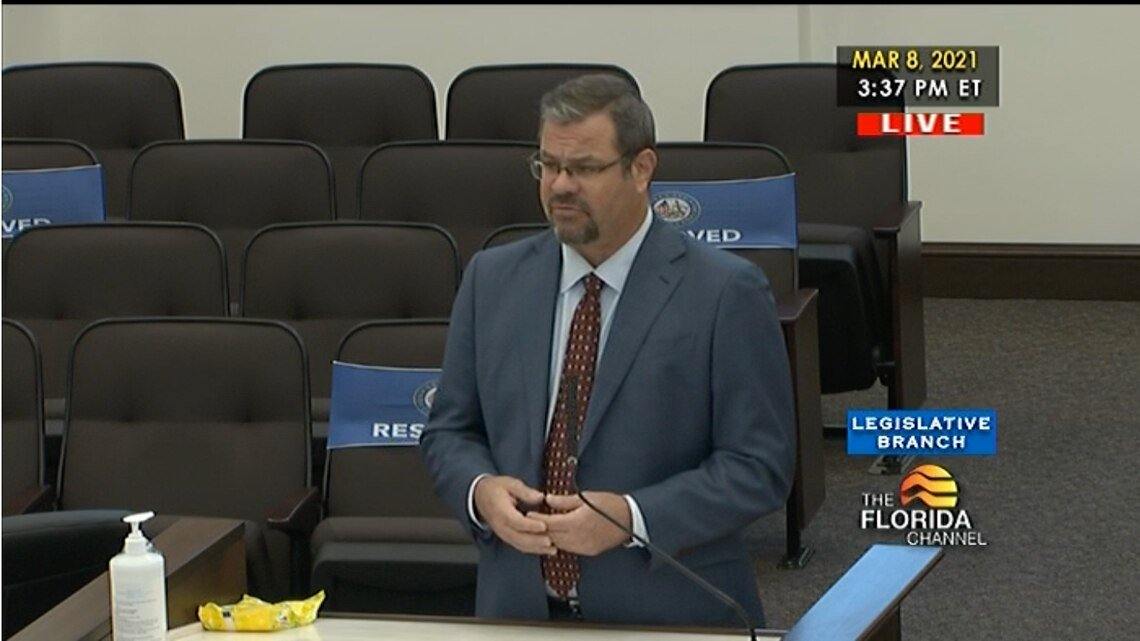 Don’t blame us for unemployment failures, Deloitte tells Florida senators
The vendor that launched Florida’s online unemployment system, which has failed continuously since its 2013 debut, says it’s not responsible for chronic breakdowns. 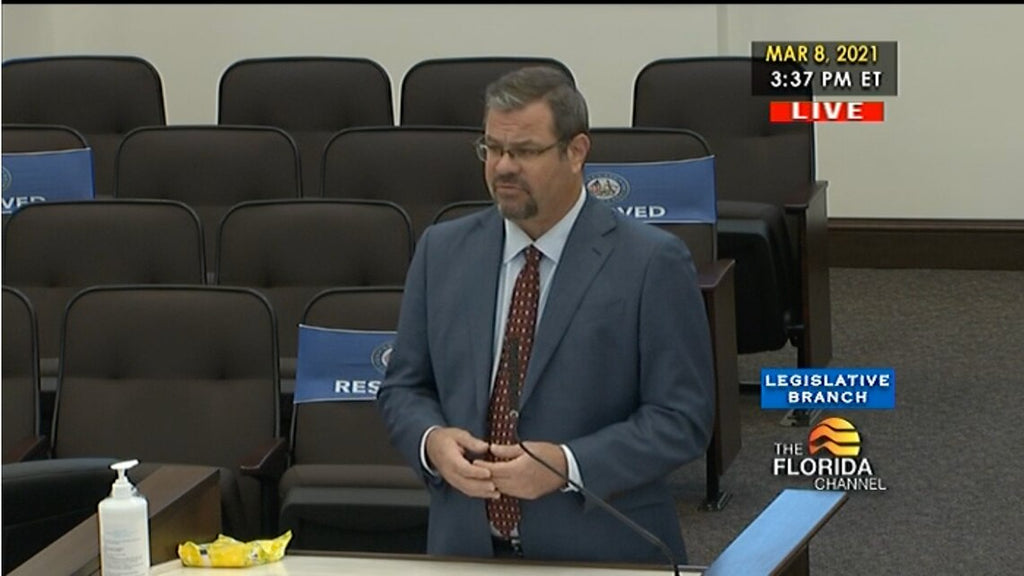 In my previous barrage of articles, I highlight how Deloitte is nothing but a money laundering, fraud inhibiting, pump and dump machine that is focused on stealing, rather than making money…

Not only has Deloitte been caught many times with their hands in the cookie jar, but they have somehow become trusted enough to build the internet websites for unemployment claims processing.

Deloitte even tried to cover tracks by recently hiring a new CEO!

Gretchen Whitmer has been tied to Deloitte with a single letter from the Governor’s Office that I have detailed here:

Very suspicious when you add that there was a payoff to the director of Michigan unemployment claims for $85,000 for his resignation!  Well, suspicious enough to get the Michigan House Committee to talk about it here:

The company behind Florida’s defective unemployment website says it isn’t to blame for how the site fared during the coronavirus pandemic, maintaining that it built the system Florida asked it to.

Appearing before state senators on Monday, executives from Deloitte Consulting disputed a damning report from the state that alleged it hadn’t properly built or tested CONNECT, the unemployment site launched in 2013 that buckled as millions of laid-off Floridians tried to access benefits. They said Deloitte hasn’t been involved with CONNECT since its contract with the state ended in 2015.

But unfortunately, the swamp runs too deep (Especially in Florida) and judges are either being payed off, or bullied into doing what they are most famous for doing:  ABSOLUTELY NOTHING WHILE THE PEOPLE TAKE THE SHAFT!

A Leon County circuit judge on Monday dismissed a potential class-action lawsuit against the state and Deloitte Consulting stemming from problems with Florida’s online unemployment compensation system during the COVID-19 pandemic.

Judge John Cooper, for the second time in less than six months, said plaintiffs could not overcome legal hurdles to pursue the case against the Florida Department of Economic Opportunity and Deloitte, a contractor that helped put in place the CONNECT online system in 2013.

After dismissing the case in September, Cooper allowed the plaintiffs to file a revised version. But he wrote Monday that the “nature of the plaintiffs’ claims in the (revised version) are unchanged from their previous complaint; the clear constitutional defects and other deficiencies in those claims have not been addressed.”

In part, Cooper wrote that the lawsuit is barred by the separation of powers between the judicial and executive branches of government.

“Plaintiffs impermissibly ask this court to impose tort liability and grant injunctive relief based upon the department’s discretionary, planning-level decisions related to the design of the state’s (unemployment) system and its subsequent decisions regarding how best to respond to the unprecedented increase in initial … claims as a result of the COVID-19 pandemic,” he wrote.

Among other things, Cooper also cited sovereign immunity, which helps shield government agencies from lawsuits. He wrote that sovereign immunity also extended to Deloitte because it “acted at the state’s direction and control in assisting with the design and implementation of the CONNECT system.”

The ruling came even after the inspector general’s report pointed to problems with the system that went unaddressed, supporting the plaintiffs’ argument.tweet this

The lawsuit was filed last spring after the CONNECT system was overwhelmed by claims from people who lost jobs as the pandemic forced business closures. It sought damages and raised several arguments, including that the department and Deloitte were negligent and breached a fiduciary duty.

Cooper last month held a hearing on motions by the department and Deloitte to dismiss the case and issued his rulings Monday shortly before Deloitte officials went before a Senate committee to discuss the company’s role with the CONNECT system.

The ruling also came after Gov. Ron DeSantis’ office released a draft report Thursday by Chief Inspector General Melinda Miguel that pointed to longstanding problems with the system that had gone unaddressed, echoing an argument that the plaintiffs made in the lawsuit.

Remember not to share this article, so valuable news won’t get out to others for them to gain knowledge on things that really matter.