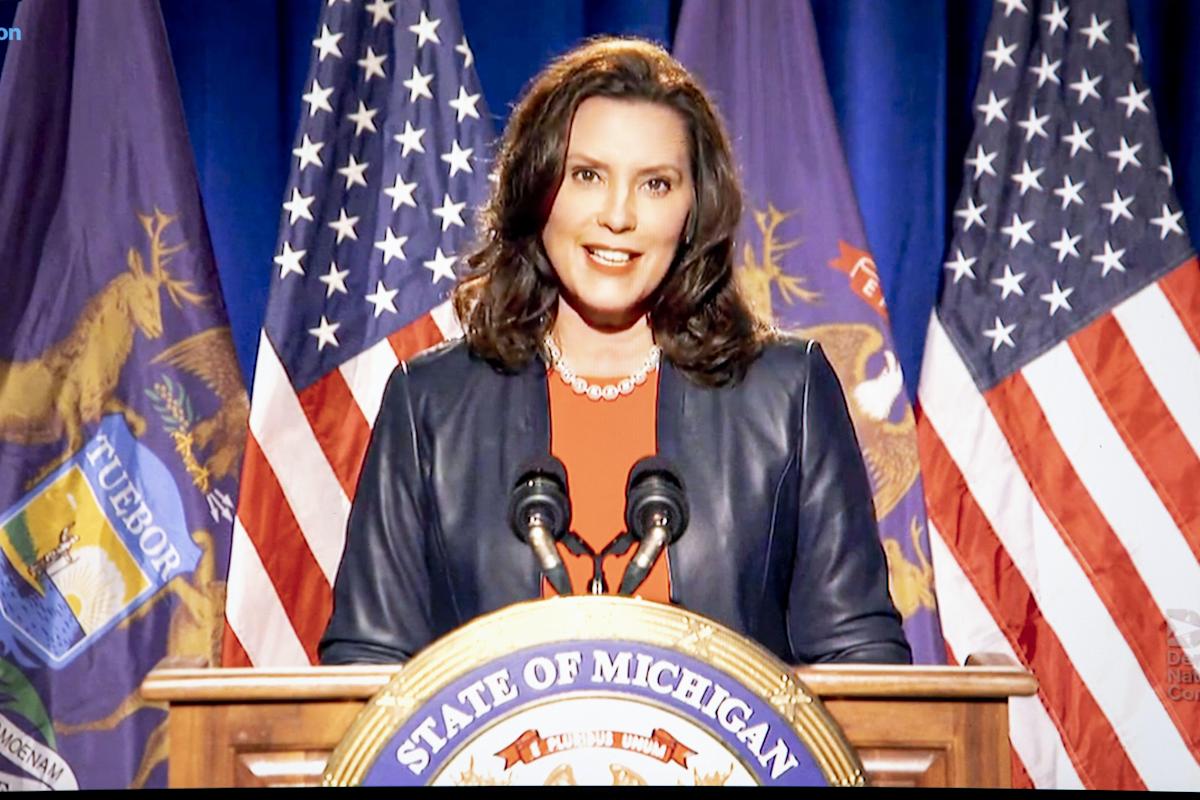 (Bloomberg) — Enbridge Inc. won the latest round in its long-running battle to stop Michigan’s governor from shutting an oil pipeline that crosses the Great Lakes after a judge ruled that the case should remain in Federal court.

Judge Janet Neff of the U.S. District Court for the Western District of Michigan Southern Division rejected Michigan’s effort to send the case over Governor Gretchen Whitmer’s order for Enbridge to shut its Line 5 pipeline to state court. The case “is properly in federal court,” according to the ruling.

Whitmer has ordered Enbridge to shut Line 5 arguing that its a threat to the Great Lakes because it presents an environmental threat where it crosses through Straits of Mackinac, where Lake Michigan and Lake Huron connect. Enbridge has refused to comply, arguing that the governor is exceeding her authority and federal jurisdiction applies.

The company says it is seeking to make the pipeline safer by building a tunnel under the waterway to house the line.

“Enbridge is pleased with the decision and agrees that this case belongs in federal court as we’ve asserted all along,” the company said in a statement Tuesday.

Line 5 supplies propane to Michigan homes, as well as light crude refineries in the U.S. Midwest and Ontario.

The Canadian government has backed Enbridge in its fight to keep the line in operation and recently invoked provisions of a 1970s treaty to defend the line’s operation, elevating the dispute to an international level. Last week, the Biden administration pledged to discuss the Line 5 issue with Canada, stressing the U.S. isn’t considering a shutdown of the conduit that the state’s governor wants shuttered.