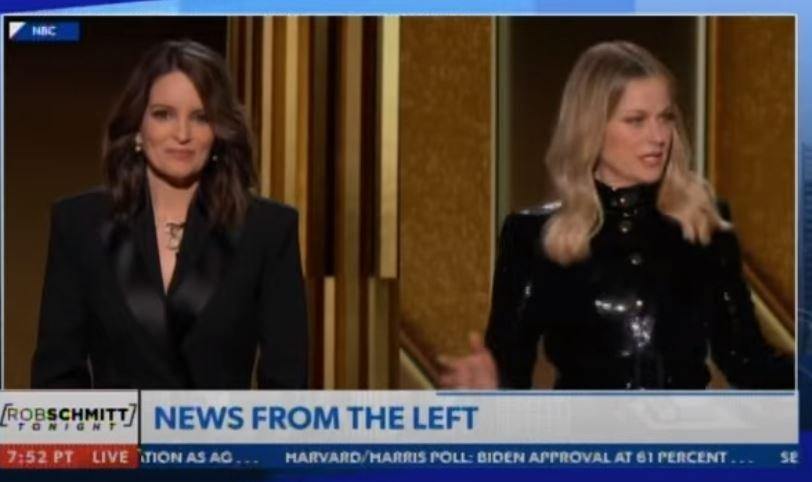 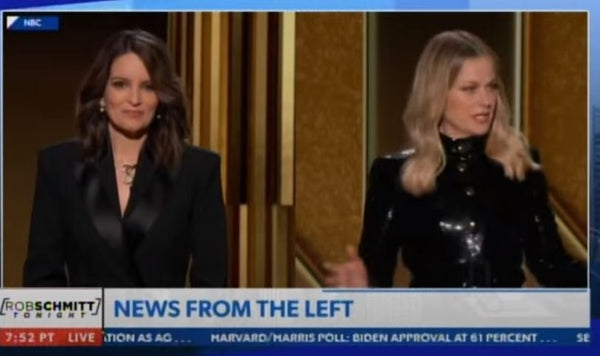 Things were better for Trump. Over 8,158,000 people watched President Trump on YouTube deliver his speech at CPAC on Sunday.

But the nasty leftists were not so fortunate.

The popular award show peaked with an average of 6.057 million viewers Sunday night on NBC, according to ShowBuzzDaily.com.

To put into perspective how bad the viewership was on NBC, “60 Minutes,” “The Rookie” and “American Idol” all had more viewers in the early data…

…In all seriousness, this is just the latest example that people don’t give a damn about award shows. There are college football games that regularly get better ratings than what the Golden Globes got Sunday night.