Parents Still Standing Up Against Grand Ledge School Board! 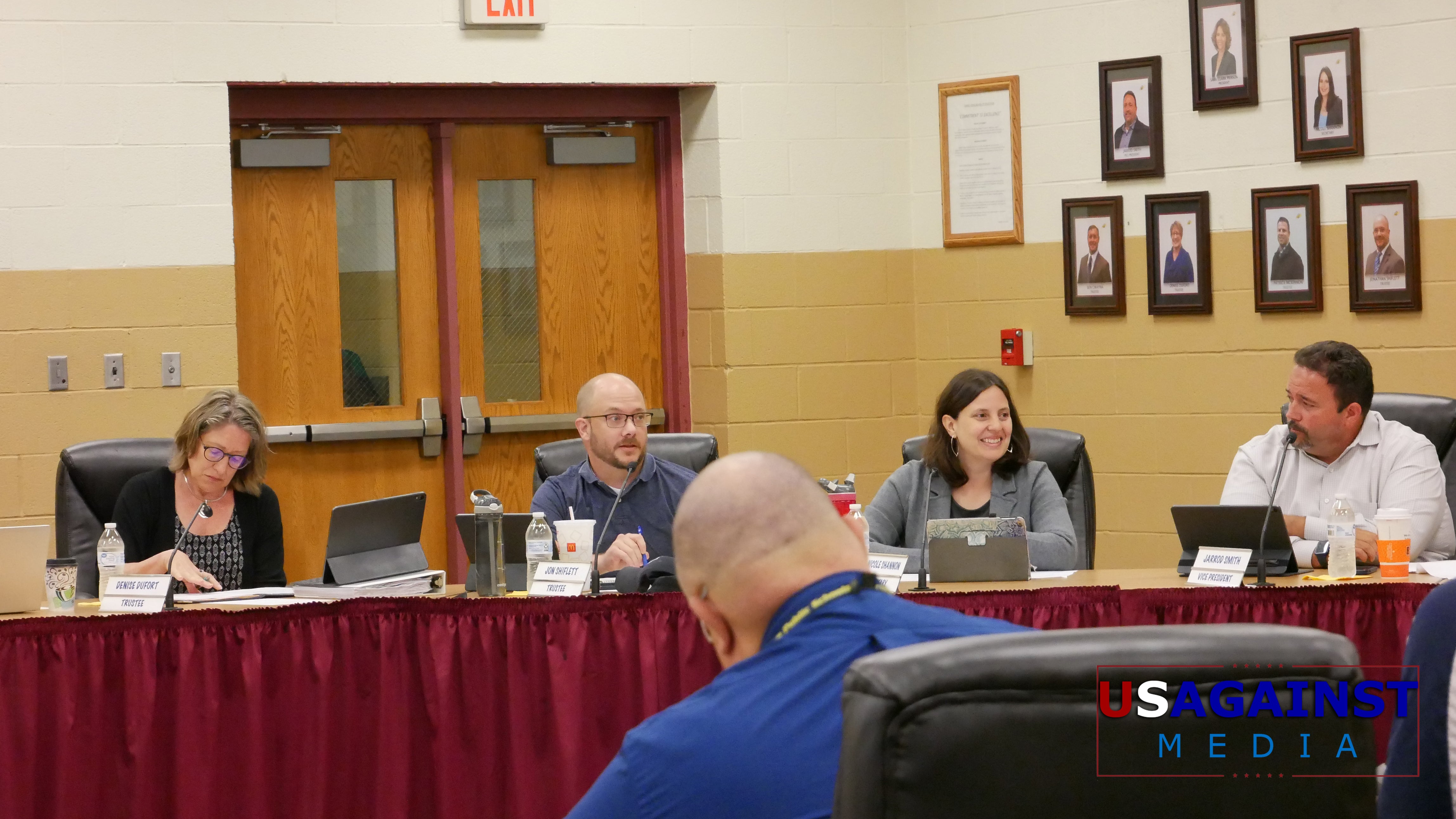 Monday at the regularly scheduled school board meeting in Grand Ledge, Marcus Davenport, the new superintendent of Grand Ledge schools sat with the board for the first time tonight and took roll. He also met with the teachers union last week. Davenport mentioned he will be hosting parent meetings of 5-25 parents at a time, all at various times and days of the week to allow flexibility in parents’ schedules. His first meeting will be held on July 23rd at 11 am. However, according to some parents, he has neglected to return phone calls and emails, and that limiting the number of parents allowed into these meetings is a form of control. 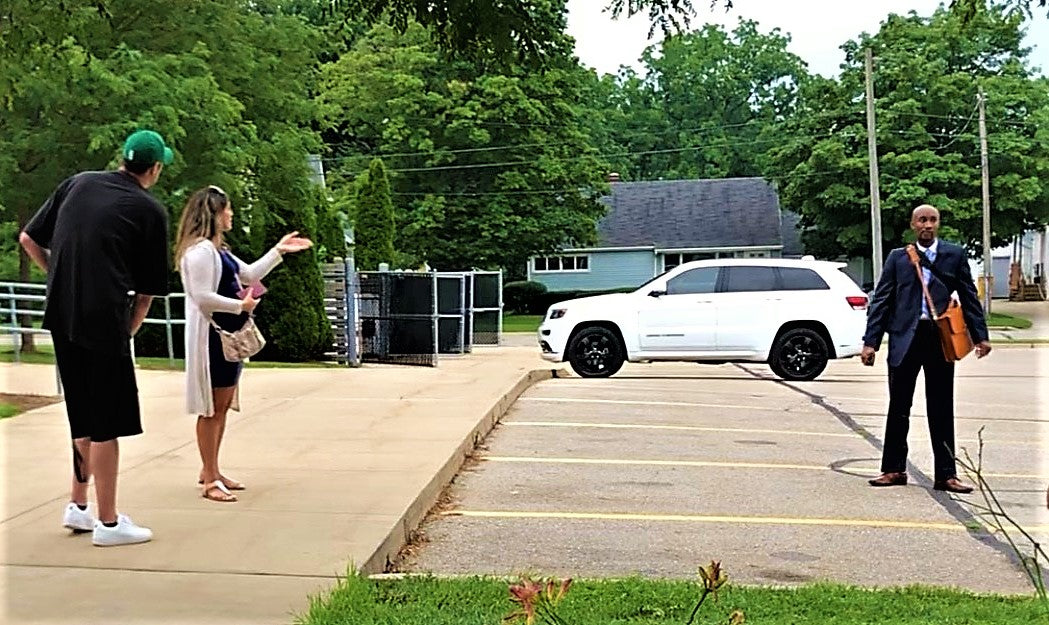 Parents and teachers testified from both sides of the aisle. Many parents argue that it’s not the teachers’ job to raise their children and teach them about compassion, empathy, and kindness. They feel this is something learned in the home. 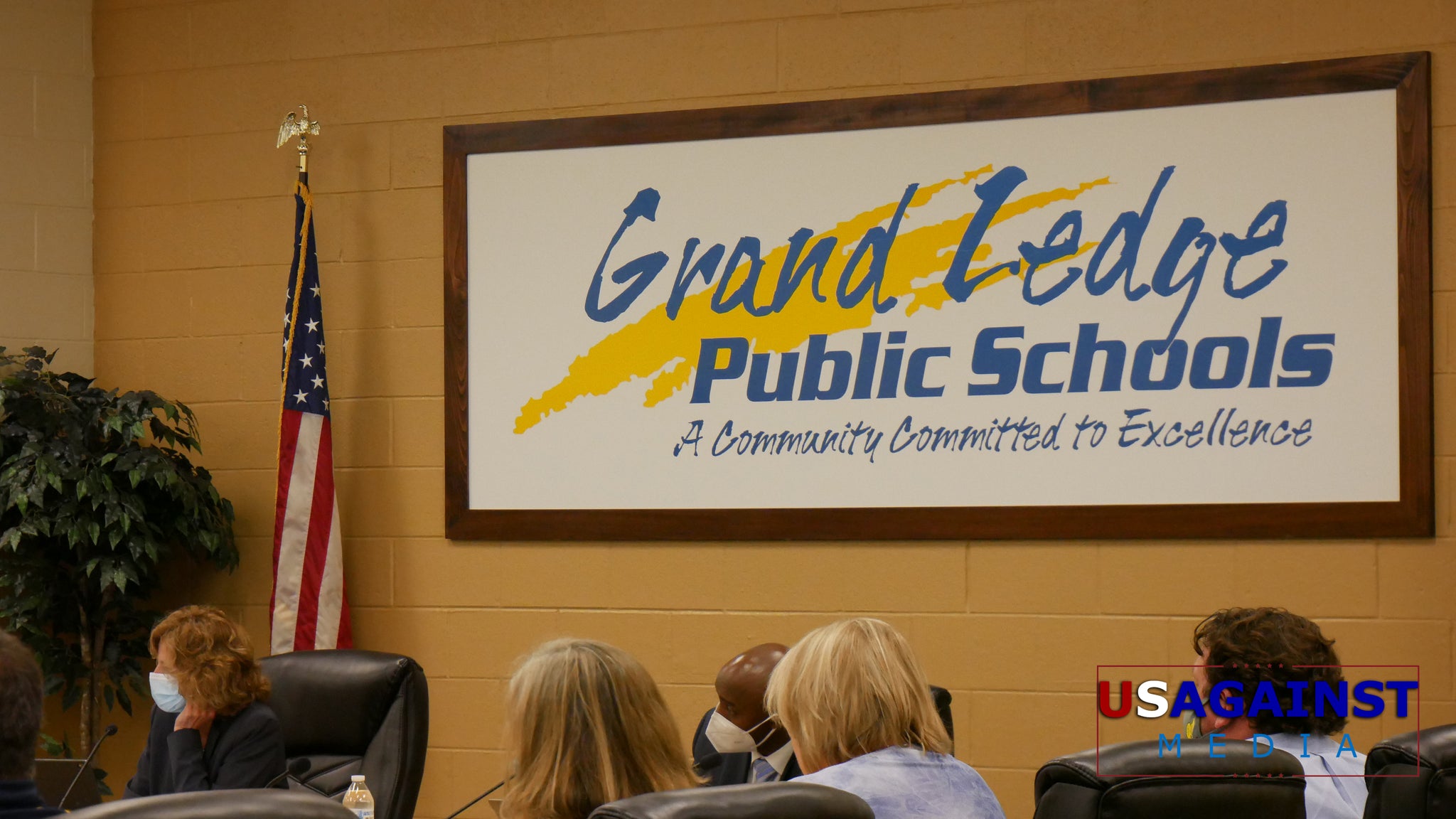 Mask mandates were made optional in the last meeting, which parents feel is a step in the right direction. Many parents feel a 3-minute limited testimony where they are unable to interact with the board is not sufficient communication. However, they want an open line of communication between the board and parents.

Parents and a previous student of Grand Ledge schools asked the board about having cameras installed in classrooms to monitor bullying. The next school board meeting will be on August 9th at 6 pm.