“Automated Speed Enforcement System” Bill Comes With Too Many Questions 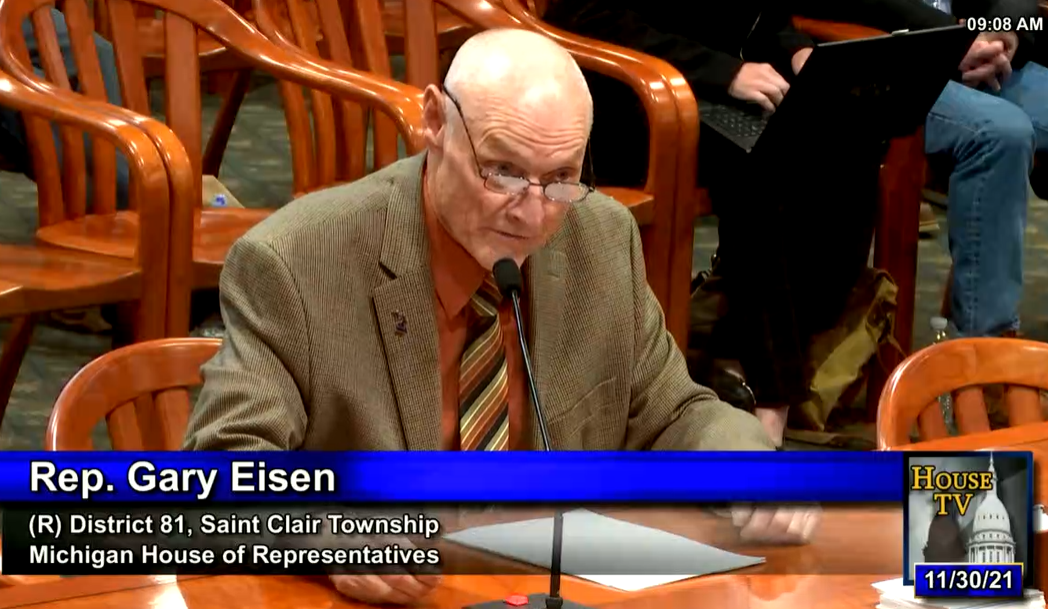 LANSING-  Today the House Judiciary Committee met in regard to a bill that would allow cameras in highway work zones, but we left with many questions on how this would operate, who would pay, and if this bill would cause more harm than good.

Representative Gary Eisen (District 81) proposed Bill 5272, which would create an “automated speed enforcement system” that would automatically detect a vehicle exceeding the speed limit with a type of speed timing device. He started his testimony by stating he’s been the transportation vice chair for 3 years, and a business owner since the age of 21.

Eisen’s business has over 40 years of welding, fabricating and repair service. Working with steel, aluminum and stainless steel. And he recommends building  trailers for these systems, and that “it’s worth all the money.”

“This is an option, it’s not mandated.” Eisen stated, but didn’t have a real good way on how these would be paid for, who would store and maintain these systems, etc. He wants to give communities an option to use it, then figure out the cost. That this would be “another tool in the box” that can be used. 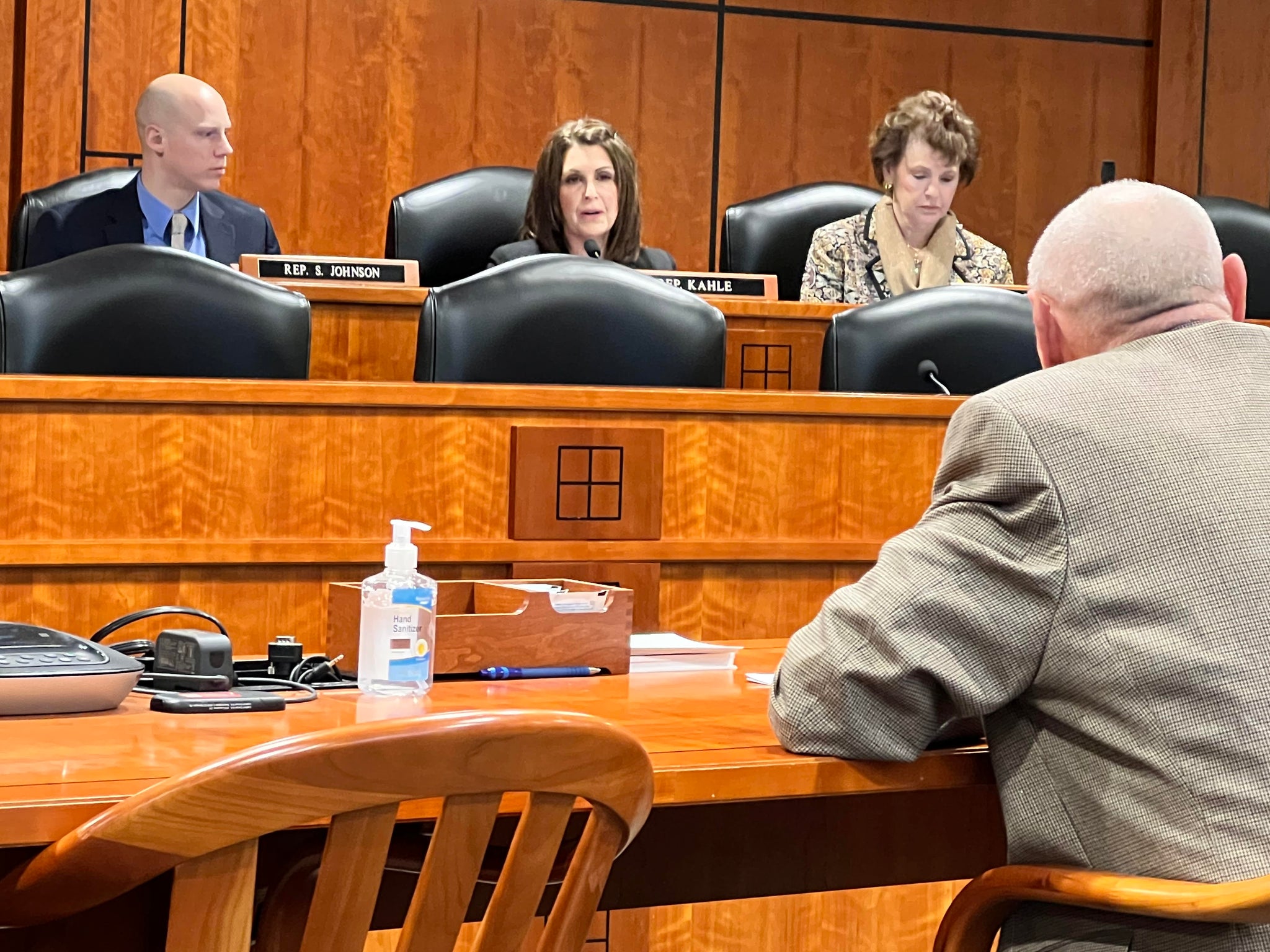 “When I’m asked what other states do, “I don’t care, okay. I don’t care. This is Michigan, we’re the state of following, not leading. I’d rather be the state to lead and not follow, let’s take and run with this, let’s see if this works for us.”” Eisen stated.

Representative Breen (38th District) and David LaGrande (75th District) in their questioning stated that it’s important to look at other states. Breen asked “Will this be an effective deterrent?” And asked what this would cost, especially for smaller communities that don’t have much money.

Representative Steve Johnson began his questioning by stating a constituent of his was killed working road construction recently. Although he questioned if this is the right solution. “How is camera going to know if workers are present? What if workers forget to turn it (the camera) off?” Johnson feels that this will shift the burden onto driver. Another problem he addressed is drivers slamming on  brakes in fear of getting ticketed and getting rear ended as a result. He agreed that although the intention is good, there are potentially more problems, and this is what we’re seeing in other states.

Johathan Byrd of the South Central Michigan Area Labor Council spoke in favor of the bill, wanting to increase safety measures. He had 2 members of his organization killed, and this bill would be a good thing and feels it’s a positive stop in making work zones safe again.

But it was mentioned they used to have concrete partitions to keep workers safe? So why are the partitions no longer being used?

The Michigan State Police (MSP) also testified as neutral, but mentioned problems within the bill. MSP doesn’t have the management systems in place, as the Secretary of State holds all the information for vehicle registration. Another problem MSP brought up is the issue of due process whether the driver is the registered owner, and the mailing of citations to ensure they are received? There’s also the issue of photo storage, who will maintain these records, and equipment. “Education versus enforcement is something we need to consider.”

Representative Mike Mueller (District 51) stated it very well by ending with, “We need to put some teeth into our current laws.”