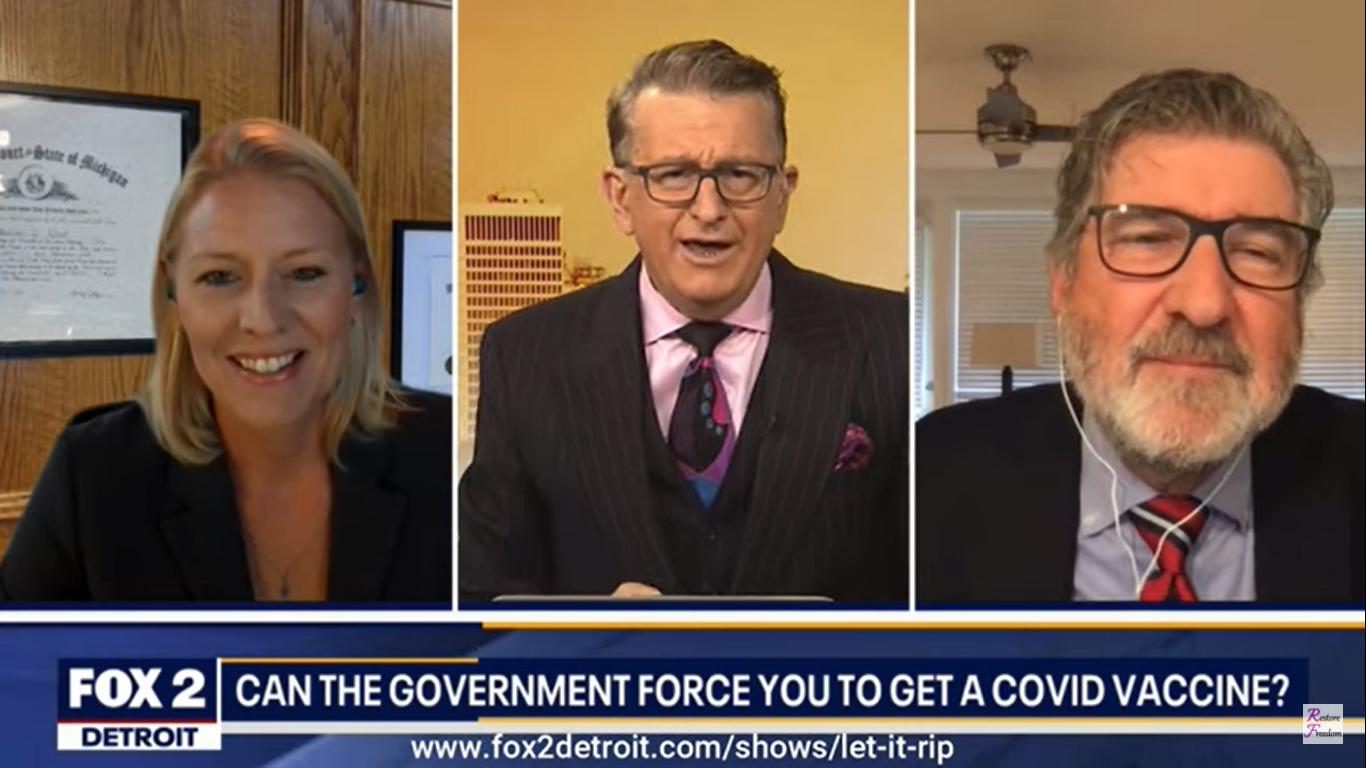 MICHIGAN- In a discussion forum on Fox News 2 Detroit, Constitutional Attorney Katherine Henry has a debate against civil attorney David Fink in regard to government forcing a COVID vaccine.

Henry proceeded to give Fink a constitutional smackdown by informing Fink that any kind of laws cannot be made by the executive or judicial branch the only branch that can makes laws is legislative branch, Congress. However, she further states that Congress is NOT allowed to make any laws that are unconstitutional.

You can watch her video below. What do you think?