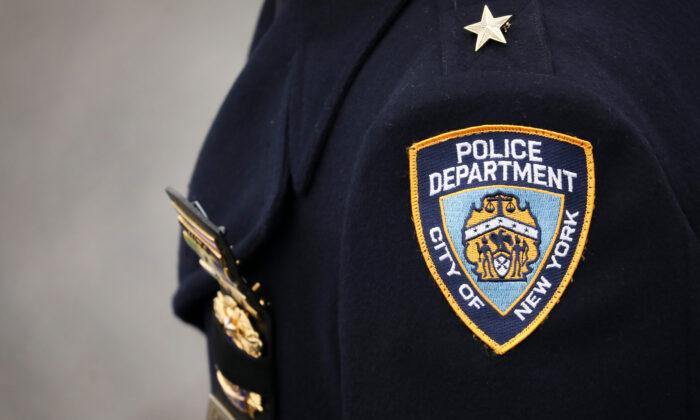 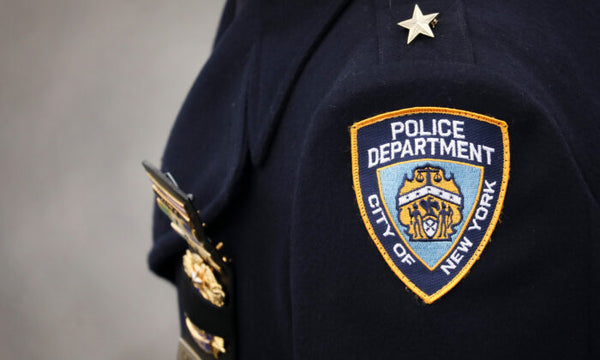 A group of lawmakers has renewed efforts to make it easier to sue police officers for damages by reintroducing a bill that seeks to eliminate “qualified immunity.”

Critics say the bill prevents officials from facing consequences for misconduct or abuse of power if their actions violate the U.S. Constitution, but do not contravene a “clearly established” rule.

Proponents say the bill is important to allow government officials such as police officers to carry out their jobs with protection from undue interference and threats of liability. They also say it prevents frivolous or retaliatory lawsuits against officers.

The Ending Qualified Immunity Act, which was introduced last year by Pressley and then-Rep. Justin Amash (L-Mich.), seeks to amend 42 U.S.C. § 1983, commonly known as Section 1983, to explicitly say the doctrine (pdf) cannot be used as a defense in civil liability lawsuits.

Section 1983 provides a basis for people to sue state officials who violate a person’s constitutional rights. But under the Supreme Court’s current interpretation of the law, it is not enough to show that the rights are violated. Victims must also show that the action was “clearly established,” and if they fail the official could be granted qualified immunity.

The law is also backed by Sens. Elizabeth Warren (D-Mass.) and Bernie Sanders (I-Vt.), and more than a dozen Democrat House members.

Last June, the Supreme Court declined to revisit the qualified immunity doctrine by rejecting eight major cases (pdf) that presented opportunities for justices to reconsider the protection. However, the decision to reject the cases was not entirely unanimous. 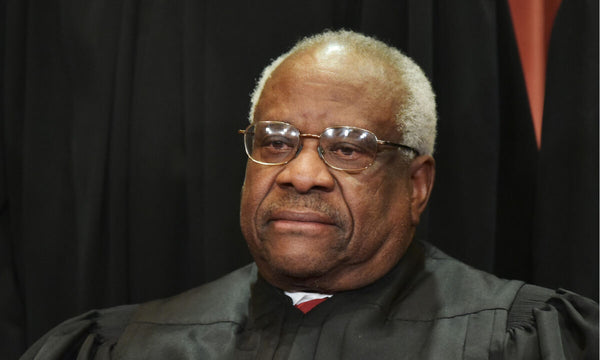 Justice Clarence Thomas wrote in dissent in one of those cases, Baxter v. Bracey (pdf), that he would have granted the petition to review the case. The Baxter case involves officers who released a police dog on a suspect to arrest him. In the process, the dog bit the suspect. The suspect alleged that he had already surrendered when the dog was released to arrest him.

“I have previously expressed my doubts about our qualified immunity jurisprudence,” Thomas wrote in his dissent. “Because our Section 1983 qualified immunity doctrine appears to stray from the statutory text, I would grant this petition.”

“Leading treatises from the second half of the 19th century and case law until the 1980s contain no support for this ‘clearly established law’ test. Indeed, the Court adopted the test not because of ‘general principles of tort immunities and defenses,’ but because of a ‘balancing of competing values’ about litigation costs and efficiency,” he wrote.

The “clearly established” rule is seen to be problematic by critics of the doctrine. It requires the party suing the official to show that the facts in their case were sufficiently similar to the facts in prior court cases.

“The protection aids officers in carrying out their duties and obligations to serve the public and enforce the law. While there is no doubt that bad actors have brought this issue to the forefront, we believe qualified immunity serves to protect all police officers legitimately performing their duties, and it allows the public to recover damages in cases where a police officer has violated the person’s rights,” the Indiana State Police Alliance said in a statement at the time.

Former President Donald Trump’s administration, which has been open to police reform, has criticized calls to eliminate qualified immunity. Trump’s last Attorney General, William Barr, said that in situations in which an officer knowingly and willfully violates a well-established right, then it may be appropriate to hold the officer civilly liable. But he said qualified immunity is necessary to ensure police officers can do their job without fear.

“Qualified immunity provides breathing space for officers to do their job without fear that an inadvertent or unpredictable error will subject them to personal financial ruin,” Barr said in October last year. “Without qualified immunity, individual officers would be deterred from taking the kinds of risky steps that are absolutely necessary to protect the community.”

2021-03-02
Previous Post: “Supreme Court’s Failure – Completes the Implosion of Each of the Three Branches of Government” – Attorney Sidney Powell Responds to SCOTUS Decision on Election Fraud Cases
Next Post: The COVID19 5: These ‘Model’ Dem Governors are Now Facing Political Disaster