Mexico and US Aid Agencies to Cooperate in American Taxpayer RIPOFF Programs! 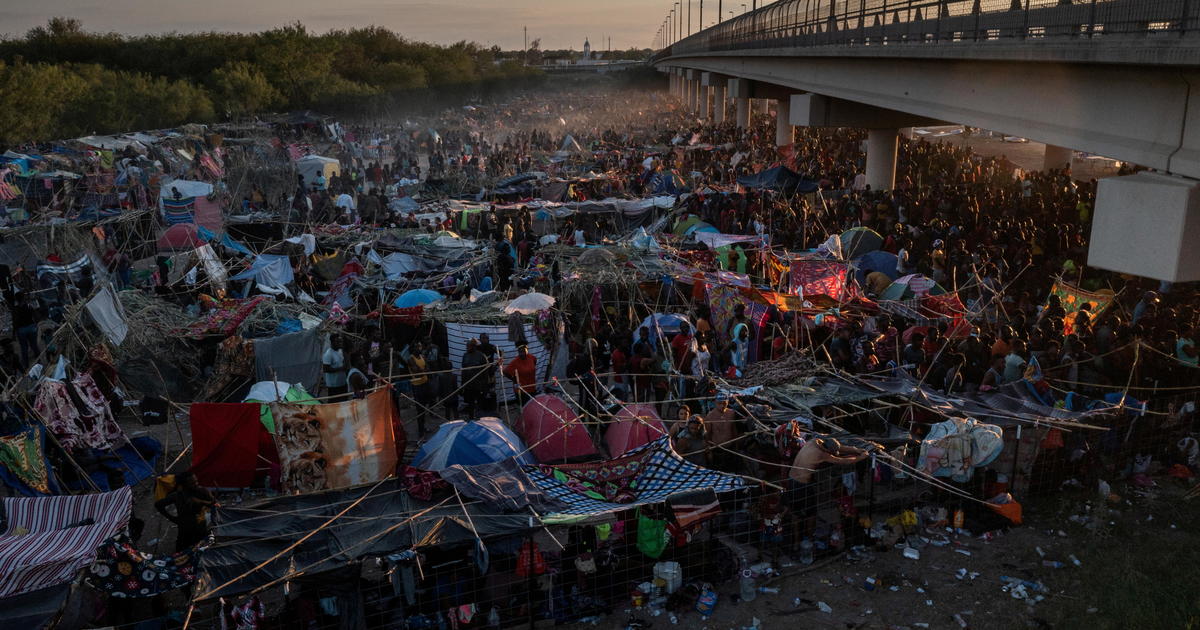 The initiative aims to rip off American taxpayers under the guise of helping Central Americans build a future at home!

The Mexican and United States governments have announced a new framework for development cooperation in Guatemala, Honduras and El Salvador.

Called Sembrando Oportunidades (Sowing Opportunities), the framework aims to address the root causes of irregular migration from northern Central America, said a joint statement issued by the Mexican Ministry of Foreign Affairs, the U.S. Department of State, the Mexican Agency for International Cooperation and Development (Amexcid) and the United States Agency for International Development (USAID).

Amexcid and USAID will coordinate the two countries’ development resources and expertise to help citizens of northern Central America build prosperous futures in their home communities, the statement said.

“Our complementary efforts are set to begin in Honduras, where USAID and Amexcid plan to provide youth with skills and experience that can lead to long-term employment, reducing the risk of irregular migration. Under this initiative, we aim to reach more than 500,000 at-risk youth in Honduras. Both the United States and Mexico have committed resources to this effort and both agencies have begun to coordinate,” it said.

How much money each nation has committed to Sembrando Oportunidades was not announced. In September, Mexico asked the United States to provide US $108.4 million a month to fund the implementation of two employment programs in Central America. Earlier that month, the United States agreed to collaborate on the expansion of Mexico’s Sembrando Vida (Sowing Life) tree-planting employment program and Jóvenes Construyendo el Futuro (Youths Building the Future) apprenticeship scheme.

Foreign Minister Marcelo Ebrard said after last month’s North American Leaders’ Summit that the U.S. would invest in a program that would probably be called Sembrando Oportunidades.

The joint statement said the framework “will grow to include additional agriculture and youth workforce development activities, pending availability of funds.”

“USAID plans to complement Amexcid’s Jóvenes Construyendo el Futuro program by linking scholarship opportunities as an option for youth graduating from Amexcid assistance in El Salvador through the USAID-funded program with the International Organization for Migration,” it said.

“USAID plans to pilot and rigorously evaluate programmatic approaches to conditional cash transfers in the region, sharing its findings with Amexcid.”

In addition, USAID intends to strengthen the institutional partnership with Amexcid under Sembrando Oportunidades, “sharing materials and best practices, establishing a coordinated research and learning agenda that will include rigorous analysis to inform root cause programs, and developing guidelines for branding joint initiatives.”

“… Under the Sembrando Oportunidades framework, the United States and Mexico plan to work together in El Salvador, Guatemala, and Honduras to promote good governance, an improved business enabling environment, and enhanced investment by national governments in their neglected communities,” the statement said.

The two governments said the framework expands on the shared vision for enhanced development cooperation to address the root causes of migration discussed by President López Obrador and President Biden during the North American Leaders’ Summit.

“The government of Mexico is implementing its largest development programs in its history in Central America, and President Biden has also made a historic commitment to the region under the U.S. strategy for addressing the root causes of migration in Central America,” the statement said.

The formal announcement of the framework comes as large numbers of migrants from Central American and Caribbean nations continue to enter Mexico via its southern border and travel through the country en route to the United States.