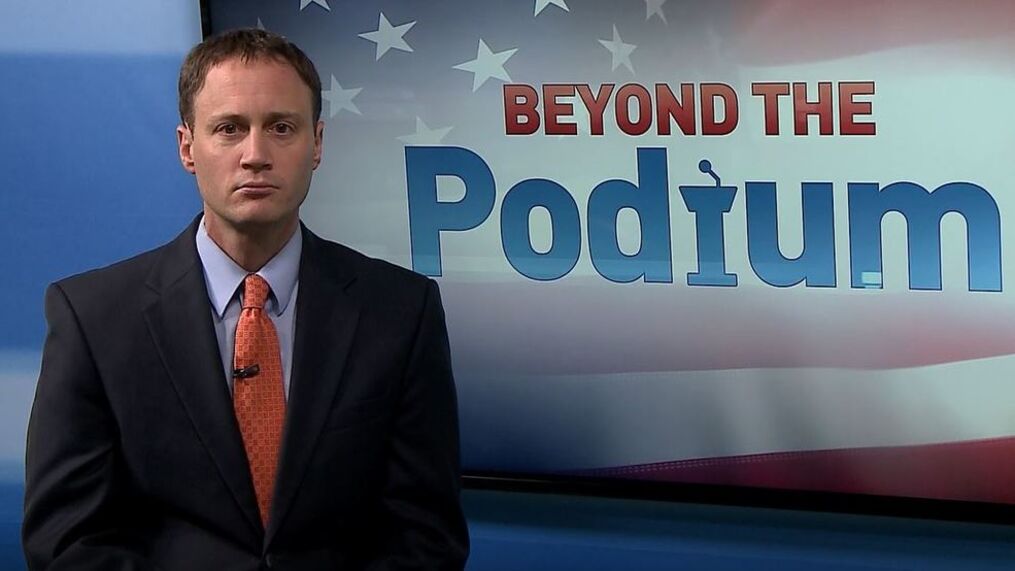 Leonard has two leadership accounts or Political Action Committees (PACS) that are run by his allies. One, Michigan Values Leadership Fund is run by Shane Hernandez, former state representative and director of member services at the Michigan State House. 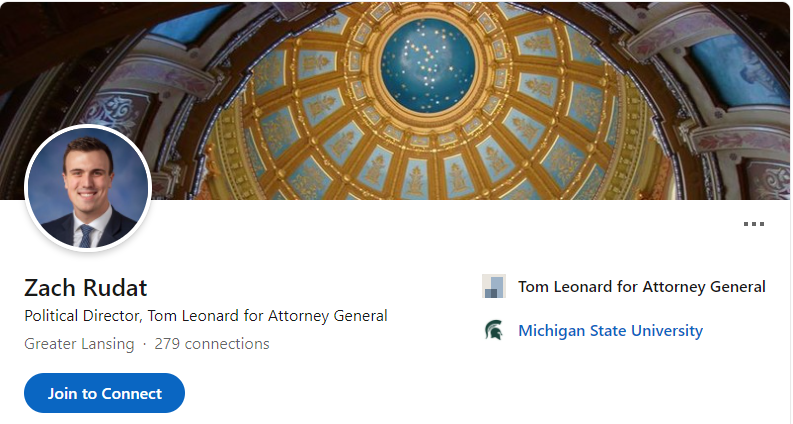 In Michigan, the individual contribution limit for AG is $7,150. Five of the six individuals who donated to the funds:


These individuals made the maximum donation to the Leonard for AG campaign directly. Then, they donated a combined $103,800 to the two PACs, which in turn donated $80,000 directly to Tom Leonard for his campaign. 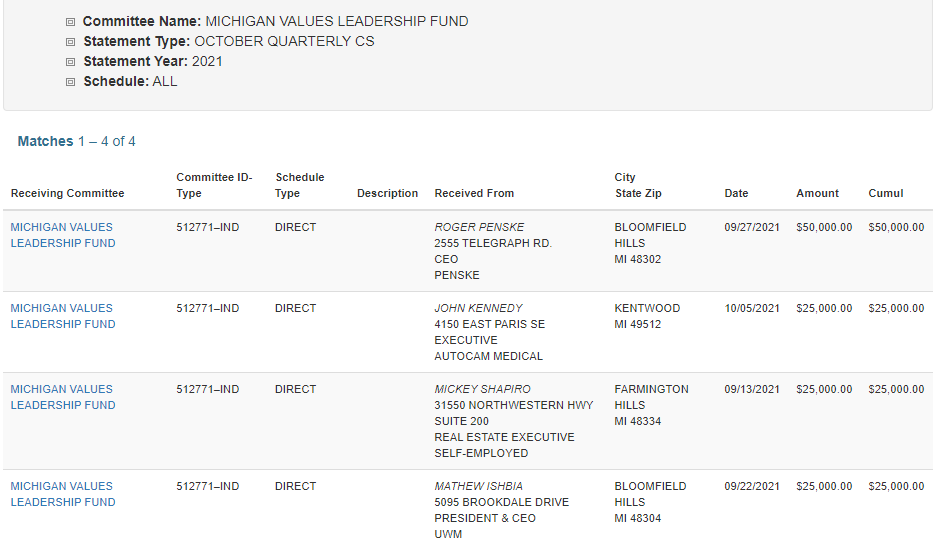 Instead of the $35,750 limit that Michigan campaign finance law sets, these five individuals were able to give $115,750 to the campaign, more than 3 times the legal limit.

Not only that, but spouses and immediate family also gave a maximum donation of $7,150. John Kennedy’s wife, Nancy donated. The Allor family has done the same, making an individual maximum donation on the same date, from two different family members in the same residence.
We also noticed Kalamazoo billionaire William Parfet and his wife Barbara have each made a max donation of $7,150 each. Parfet has also donated $50,000 to Gretchen Whitmer’s campaign. Parfet was in the news back in 2016 when a previous employee sued him for wrongful termination and sexual harassment.
2022-01-11
Previous Post: Ex-Michigan Speaker Lee Chatfield’s Sister-n-Law Revealed as Sexual Assault Accuser
Next Post: Whitmer Kidnapping Plot: The FBI Knew Exactly What Its “Double Agent” Was Doing!