Michigan Schools Have A Serious Problem With Teachers Wanting to Have Sex with Students! 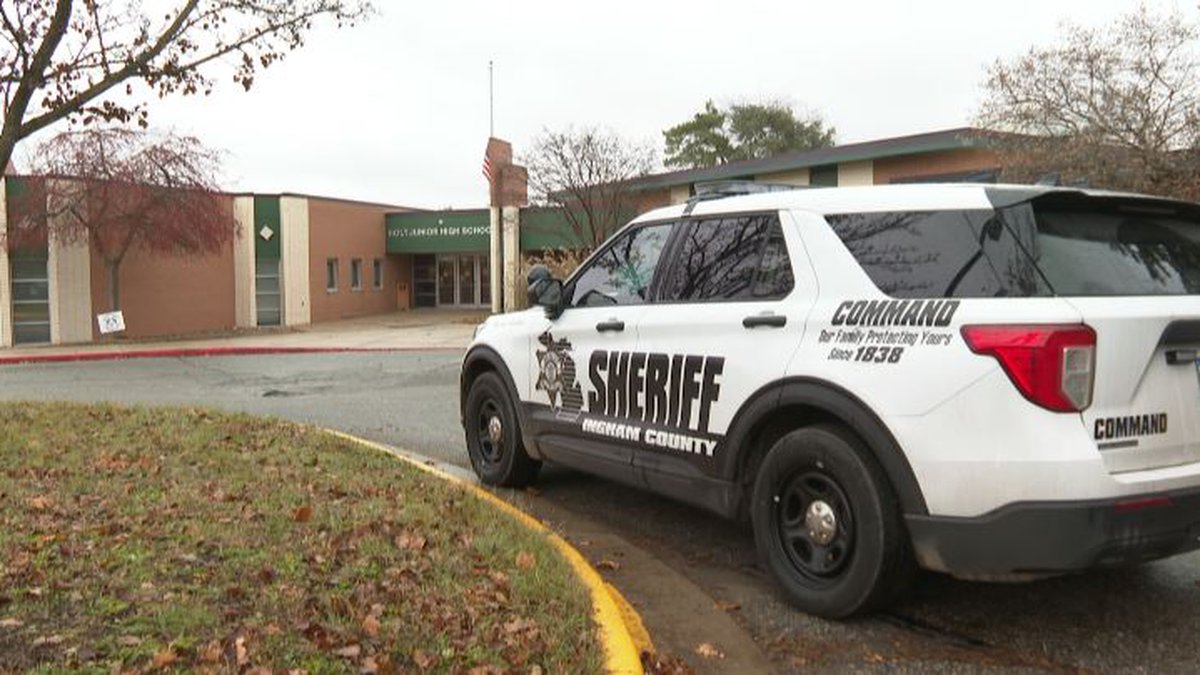 HOLT, MICHIGAN – Yet another Michigan teacher, who is sexually motivated to “touch” your child in ways you never imagined!

Why does Michigan have a serious problem with teachers and their inappropriate sexual misconduct with students?

(WILX) –  A Holt Public Schools teacher is on paid administrative leave after reportedly being arrested and charged with a crime in Shiawassee County.

News 10 obtained court documents that show that Brian Heath Hannon was charged with criminal sexual conduct with someone under the age of 13.

Elliot Elementary School, within the Holt Public Schools district, has Hannon listed on their website as a transitional kindergarten teacher.

A letter from the school district said they will take appropriate disciplinary action against the teacher, including firing him, if they learn misconduct did occur.

The letter said the district does not believe any Holt Public Schools students were involved.

The district will provide support and counseling for any students and families impacted by the situation.

The full letter can be read below.

In keeping with our practice of providing our learning community with important information, I would like to update you on a situation that the District became aware of on December 15, 2021. As a result of a police investigation in a neighboring county, the Elliott Elementary transitional kindergarten teacher, hired in 2018, was immediately placed on administrative leave.

The District has learned that the teacher has been arrested and is being charged with a crime in Shiawassee County. The District will be taking appropriate disciplinary action, up to and including termination, if we learn that he committed misconduct by the preponderance of the evidence. He will remain on paid administrative leave as we investigate the credibility of the allegations. Since this is an active criminal investigation, all further questions should be directed to law enforcement or the prosecutor’s office in Shiawassee County. We will keep you updated on all appropriate developments.

Our top priority is, and will continue to be, the safety and wellbeing of our students. At this point, we do not believe any of our students are involved. Regardless, the District will continue to provide academic support and counseling for any District students and families impacted by what has been reported. To access the additional supports, please contact our Director of Mental Health, Heather Findley by email at heather.findley@hpsk12.net. Our crisis team members have been informed and are prepared to support as needed. Individuals with academic or school specific questions should contact your building administrator.

Together, let us continue to focus on celebrating and inspiring our students to reach their goals and to make a positive impact in the world in which they live. We appreciate your ongoing support as we continue to strive to improve our learning community.

Ingham county, Holt school system seem to have a serious problem with teachers wanting to have sex with children.

Another Holt Teacher was charged with criminal sexual conduct with four boys. 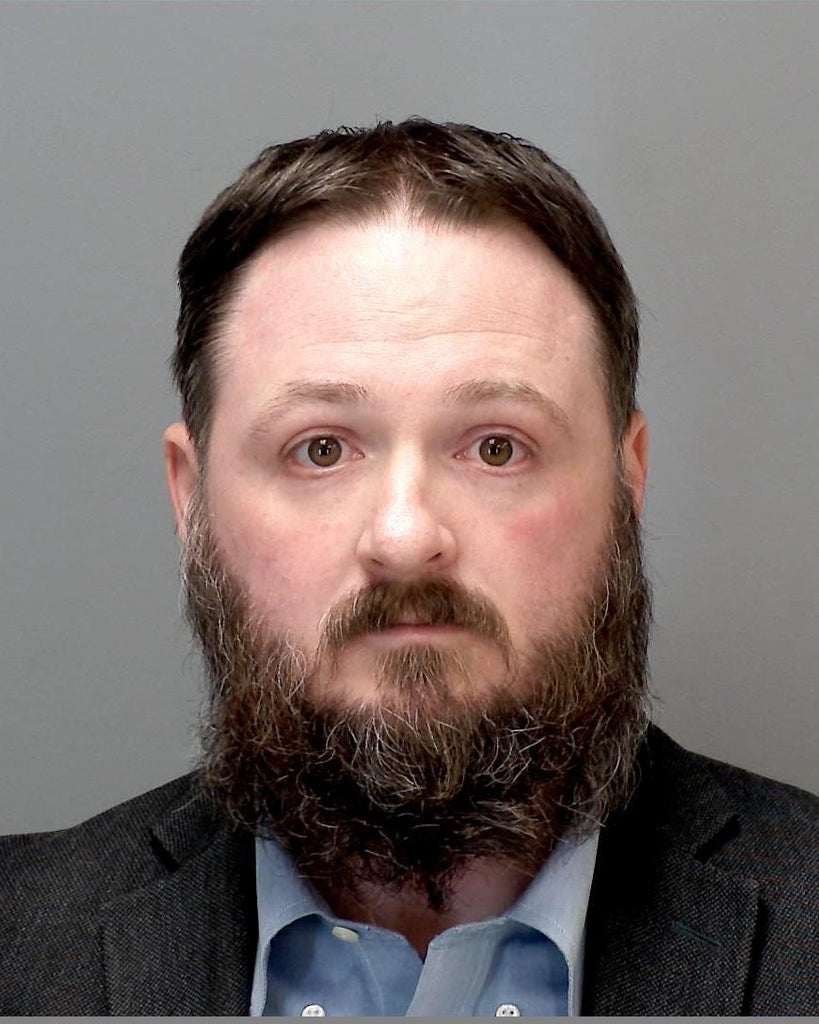 News 10 learned the alleged victims were four boys, who went to their principal claiming they were touched inappropriately.

The details are outlined in the court documents News 10 has obtained.

All of the boys were students in Daley’s classroom at Washington Woods Middle School and each described what the 35-year-old teacher allegedly did to them.

“To have your kids go into school and wondering about what their teachers are really all about. We don’t know,” said Debra O-Brien, Holt parent.

Those four boys stated that Daley touched them inappropriately.

The second claimed Daley touched him multiple times on top of his clothes near the butt area.

The third boy described Daley touching him on his bare thigh and on top of and under his clothes in the lower back area.

The investigation continued and identified a fourth boy, who claims Daley attempted to touch him.

The documents claim the boys went to their principal who then called the Ingham County Sheriff’s Department.

But for parents, the news is disturbing.

“It’s scary, and I don’t believe it’s just happened in Holt, and I believe it happens in other districts too,” said O’Brien.

and according to the investigator. They all gave corroborating statements to the victims’ claims.

Daley was also a hockey coach at holt high school.

Daley is currently out on bond and due back in court October 11th.

We will keep you updated on what happens

We also reported on teachers, who thought it was more important to teach your kids on what sexual preference the teachers follow! 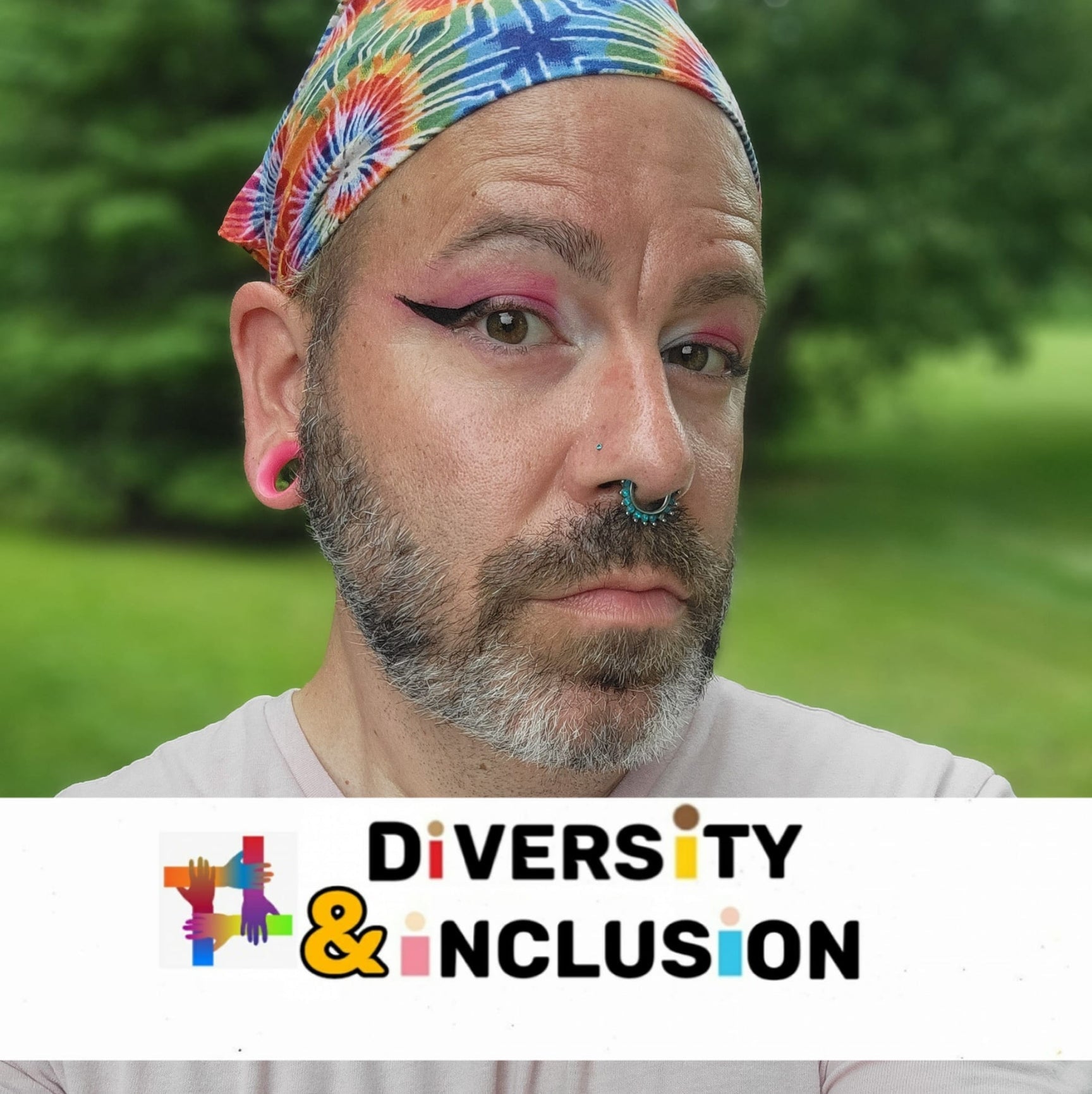 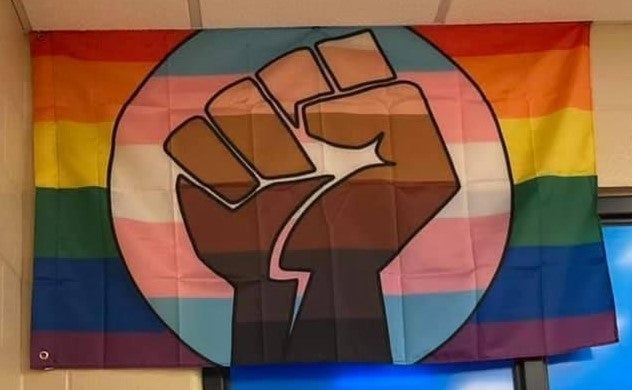 So, if you want your child molested, subjected to DEI / CRT, as well as Mask Mandates and Forced Vaccinations, then send them to Michigan Public Schools!