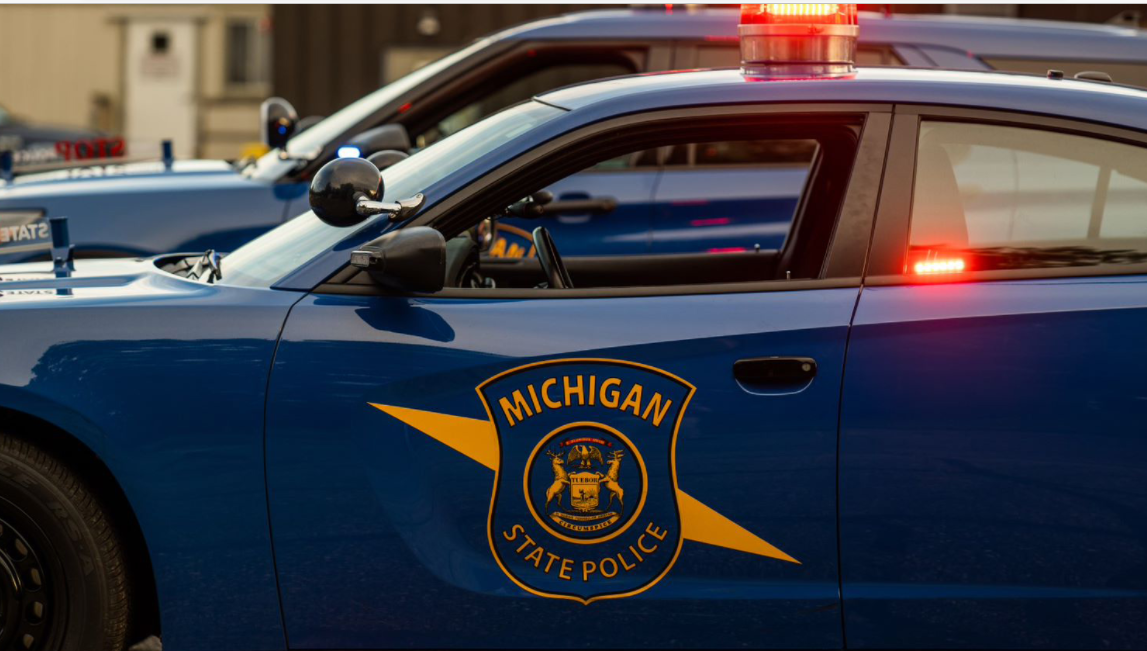 MICHIGAN- The Michigan State Police released today that they will be ramping up speed enforcement from December 1st through February 28, 2022 to address an increase in fatal crashes.

MSP’s news release is as follows:

For more than a year, law enforcement agencies across the nation have reported an alarming rise in speeding and fatal crashes despite a decrease in the number of road miles traveled. To combat this deadly and dangerous trend, the Michigan Office of Highway Safety Planning (OHSP) is announcing that more than 100 municipal, county, and Michigan State Police (MSP) law enforcement agencies will focus on speeding drivers between December 1, 2021 and February 28, 2022.

In 2020, there were 200 speed-related fatalities on Michigan roadways compared to 185 in 2019, an 8 percent increase. “Despite the fact there have been less miles traveled, the fatality rate rose. And crash data shows that speed may have been a factor in many of these preventable crashes,” said Michael L. Prince, OHSP director. “It’s no secret the faster you drive, the greater your risk of dying in a crash. We hope increased enforcement over the coming months will help change these dangerous driving behaviors and save lives.” According to the National Highway Traffic Safety Administration (NHTSA), a crash on a road with a speed limit of 65 mph or greater is more than twice as likely to result in a fatality than a crash on a road with a speed limit of 45 or 50 mph. Nationally in 2019, 9,478 traffic fatalities involved crashes in which one or more drivers were speeding.

According to the University of Michigan Transportation Research Institute, in Michigan during 2020:

‘Tis the season!  So slow down, be safe, and save money by slowing down!