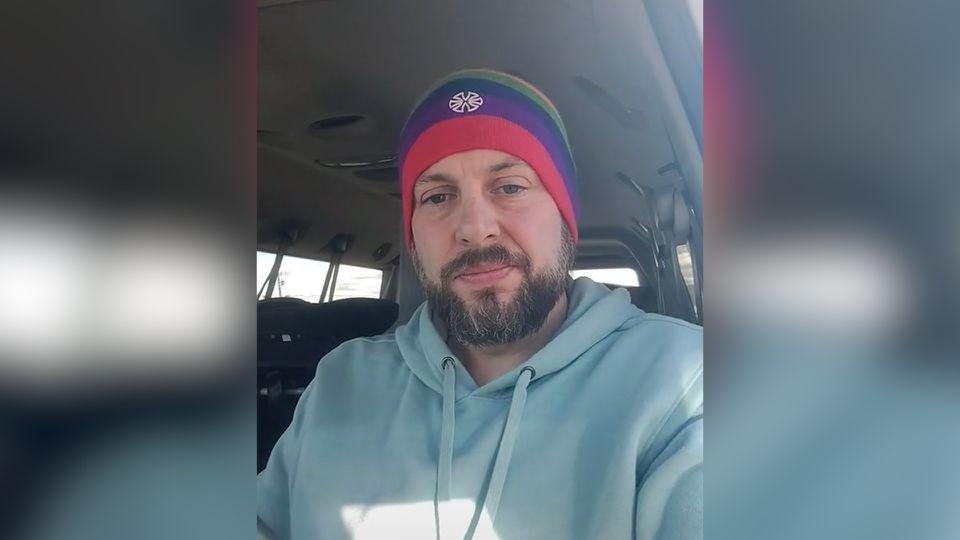 Russell Ball, a physical education and health teacher at Three Rivers Middle School, quit his job Monday, Nov. 22, after being ordered by administrators to remove a Pride flag from his classroom. This image is a screenshot from a video posted by Ball on Tik Tok announcing his resignation.

THREE RIVERS, MI – A middle school teacher in Southwest Michigan resigned from his job this week after he says school administrators told him to take down a Pride flag in his classroom.

Russell Ball, 33, a physical education and health teacher at Three Rivers Middle School, said he handed in his resignation on Monday, Nov. 22, after he received an email from administrators ordering all school staff to remove any Pride flags hung up in the building.

Maybe Russel Ball should have realized that sharing your personal sexual preference has no place in the classroom of children.

We at Us Against Media are absolutely ecstatic that Russel Ball chose to quit his job.  I think it shows the public that Russel Ball is only interested in what he can indoctrinate children with, and not what he is instructed to teach according to educational curriculum!

There are many more teachers in Michigan who are flying homosexual flags in classrooms and we reported on them here: