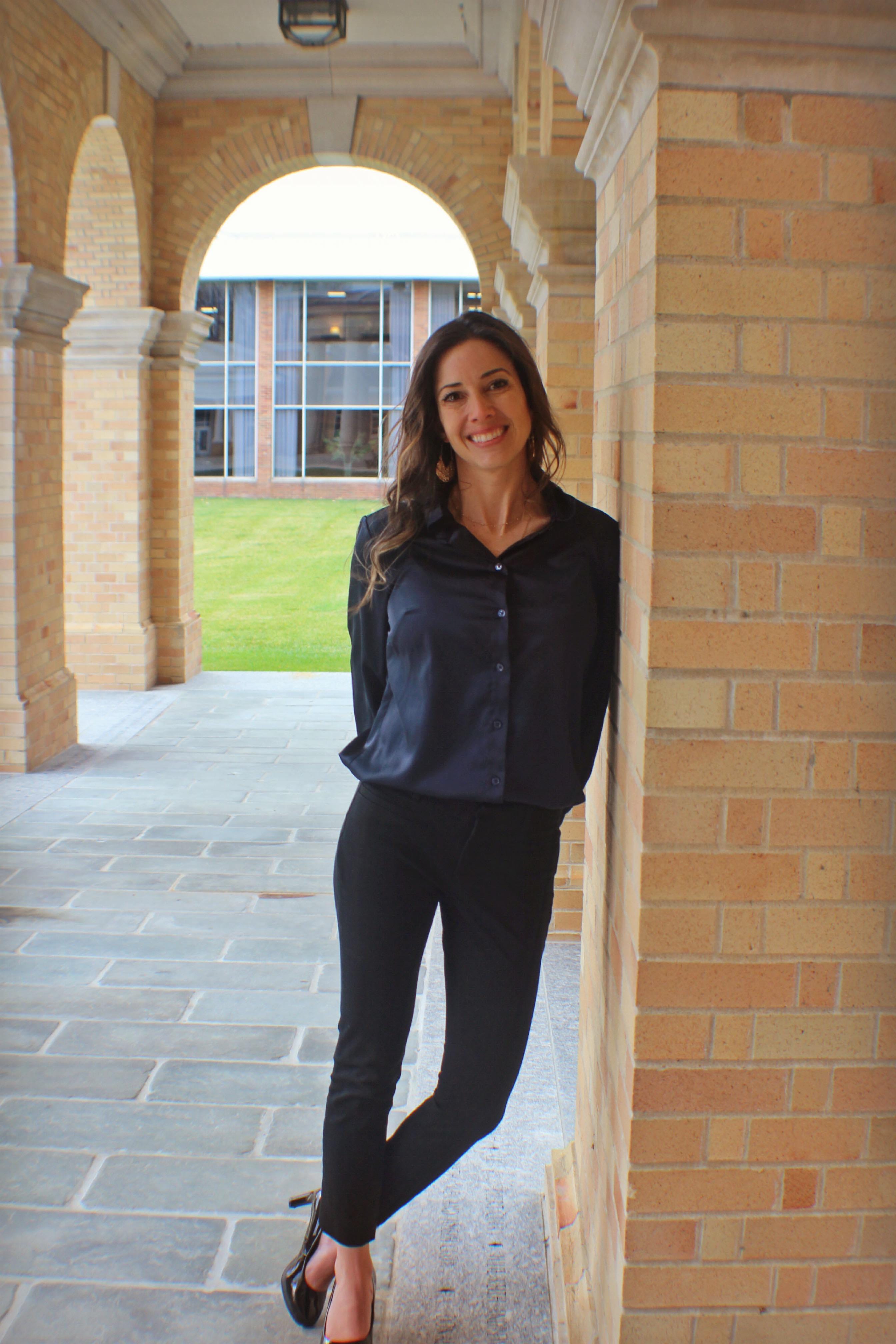 CHEBOYGAN-  Erin Chaskey, whose son is a student of Onaway Area Community School District (OACSD), was wrongfully charged with “Felony Eavesdropping” and is suing the school district, the superintendent, a school board member, and the Presque Isle County Sheriff’s Office (PICSO) for enforcing a no trespass order, which restricts her from school grounds, and for having her phone unlawfully taken by the Sheriff’s Office without probable cause.

We got the chance to interview Erin Chaskey and attorney, Darren Wisely, to talk about the specifics of the case.

The issues with the OACSD started over a year ago, when Chaskey had heard rumors of inappropriate and unprofessional conduct by at least one teacher at Onaway High School. The complaint refers to Kymberli Wregglesworth, a teacher for Onaway High, who had made extremely inappropriate comments to students, such as “your white privilege is showing”.  Also referring to voting for certain political candidates, comparing to “like voting for Hitler”, and even bullying an autistic student in front of the classroom.

You can read more on our previous article:

Mother Sues School And Sheriff’s Office For No Trespass And Seized Phone!