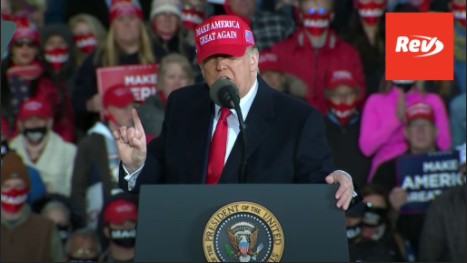 MICHIGAN- Today, an article released by MSN revealed there may be some answers to all the recent Trump endorsement questions here in Michigan.

Trump wrote in his Nov. 15 endorsement of Rachelle Smit for state representative “Michigan needs a new legislature,” and “The cowards there now are too spineless to investigate Election Fraud.”

Donald Trump has endorsed a handful of candidates, including Matt Deperno for Attorney General, Kristina Karamo for Secretary of State, Mike Detmer for State Senate, and Jon Rocha for State Representative.

Trump has yet to endorse a gubernatorial candidate and is still in the process of vetting them.

Jeff Timmer, a former Michigan GOP (or Republican in Name Only) chair who has soured on the party and backed Biden last year, said Trump’s focus on the state is the result of his going “so far down this rabbit hole” about 2020.

“What started off as talking points about the election being rigged has become the sole gospel in his mind,” Timmer said. “He actually believes the election was stolen from him in Detroit and that he actually did win Michigan. That might be propelling a lot of this attention.”

You can check out MSN’s article here. What are your thoughts?

2021-11-27
Previous Post: University of Michigan Provides Counseling for The “Woke”
Next Post: “Automated Speed Enforcement System” Bill Comes With Too Many Questions