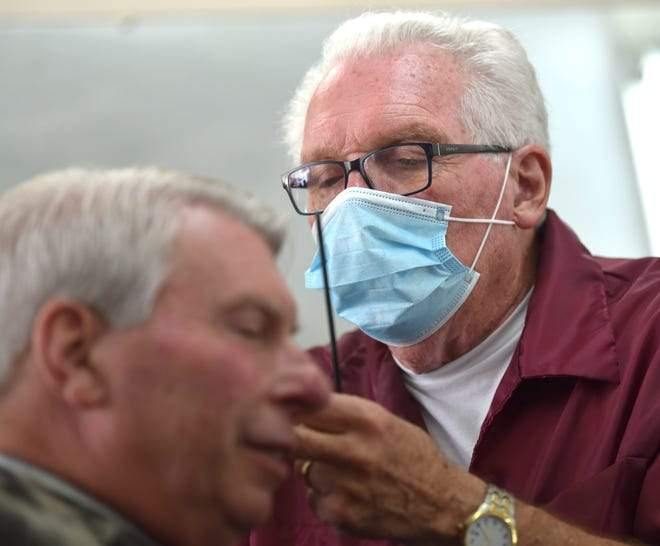 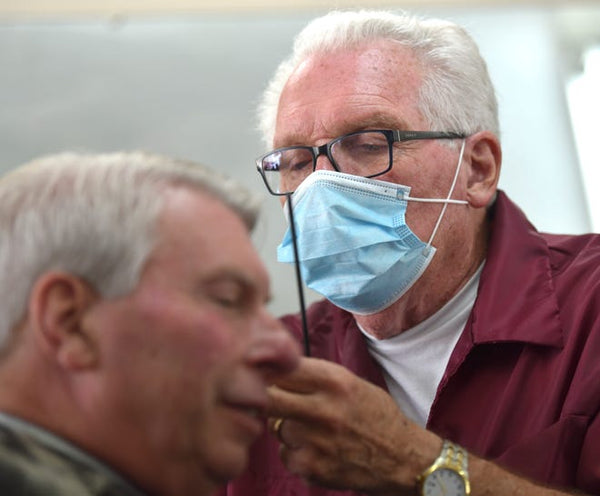 The Detroit News Reports It

But barber Karl Manke plans to appeal the violations investigated and prosecuted after his decision last year to cut hair in defiance of Gov. Gretchen Whitmer’s stay-home order. His lawyer said the fines are a “last gasp” effort by the state to punish Manke after repeated failures in other legal venues.

“This just demonstrates the pettiness and vindictiveness of the state in all of their actions against Karl over the last year,” said Dave Kallman, Manke’s lawyer. 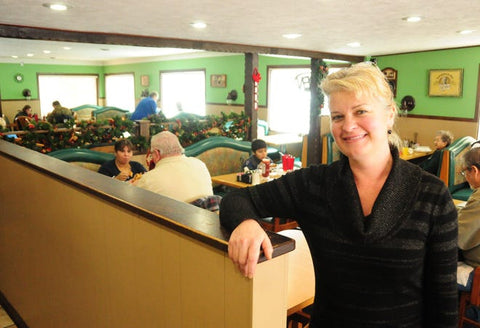 RELATED: Pavlos-Hackney, arrested shortly before 6 a.m. Friday during a traffic stop in Ottawa County, will remain in jail until the state is assured her restaurant is closed down and she pays $7,500, Ingham County Circuit Judge Rosemarie Aquilina said during a raucous Friday court hearing.

The Michigan Board of Barber Examiners voted Monday to fine Manke for violations that included carrying a comb in his pocket, accumulating hair and neck guards on the floor at the barber shop, and participating in a May 20 hair cut protest on the Michigan Capitol steps in May.

Manke was fined $500 for each of three sanitation and equipment violations and $3,000 for unlicensed hair cutting on the Capitol steps. The fines were assessed once on his personal license and once on his business license.

“Some things that were seen that were very disturbing to say the least, to put it mildly,” said barber board member De’Angelo Smith Sr. “The hair, the neck strips, the comb, the clippers — it’s our responsibility to make sure … that we’re putting the public in the most safest place possible as it relates to providing services.”

At least four GoFundMe pages set up to support Manke raised a total of roughly $87,000 at the height of his hair-cutting protest last year.

Manke had argued last year that the sanitation violations were isolated and his hair-cutting protest at the Capitol was a form or free speech.

Kallman plans to appeal Goldstein’s decision and the board’s sanctions in Shiawassee County Circuit Court in an effort to have all of the violations thrown out. The alleged violations were, at the least, petty and, at the worst, unconstitutional, the lawyer said.

Manke shouldn’t have been fined $6 for his demonstration on the Capitol steps, let alone $6,000, Kallman added, noting the October Michigan Supreme Court decision that overturned the executive orders Manke was protesting.

“You should not be penalizing someone over their right to free speech, especially about something he’s right on,” he said.

And here is what State Representative Steve Johnson had to say about this situation; 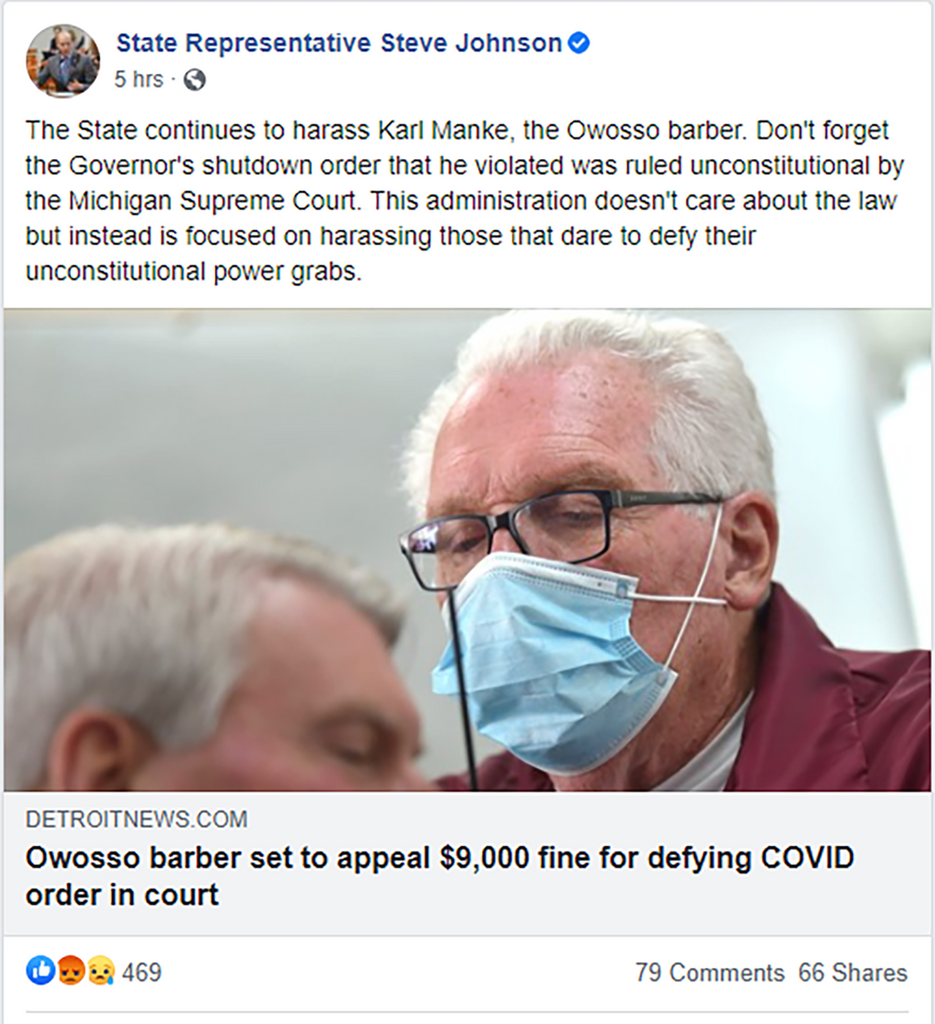