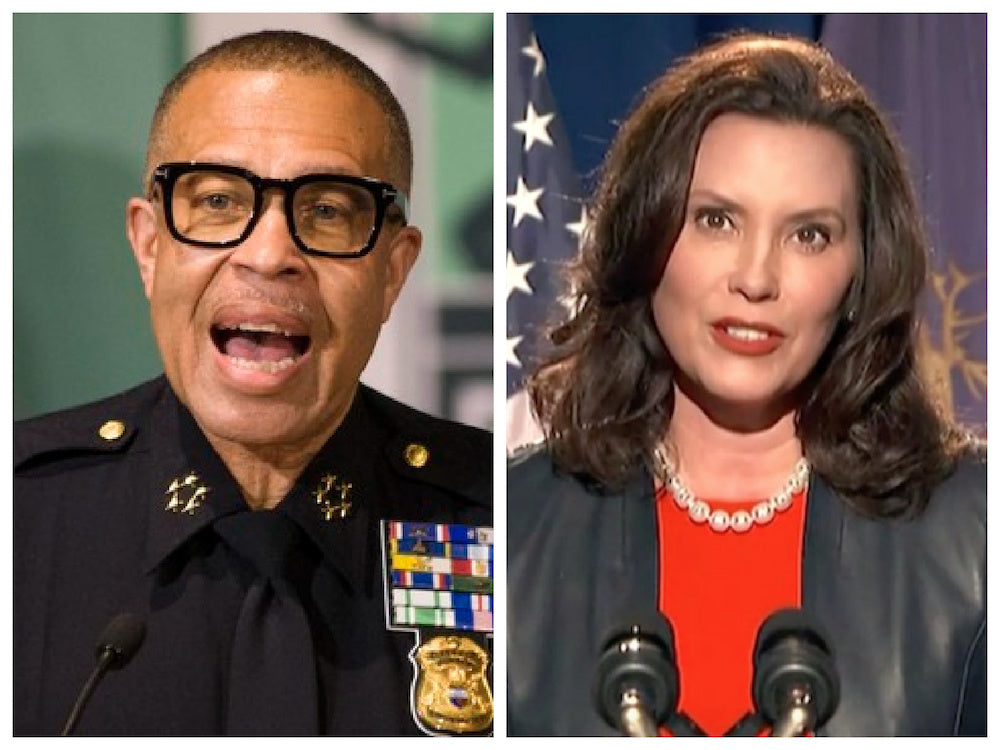 The Hill reports that:

“The Trafalgar Group poll surveyed 1,097 likely general election voters in Michigan from Sept. 13 to Sept. 15. It has a margin of sampling error of 2.96 percentage points.”