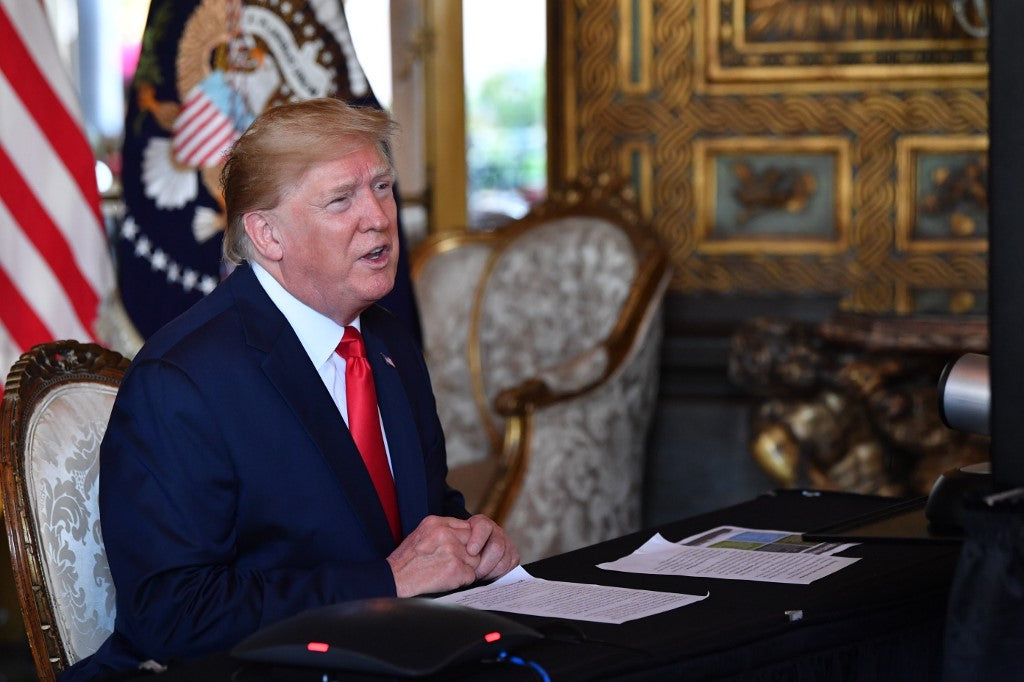 MICHIGAN – Two candidates running for Michigan state representative have not only received Trump endorsements, but have also received financial backing, to support their campaigning efforts.

Jon Rocha (R) who is running for Michigan state representative, District 78 had this to say:

“I received an incredible letter from President Trump and Melania today. They believe in our campaign and that we can Make Michigan Great Again! Thank you for the kind wishes, Mr. President, and together we will take back our State and our Country!” 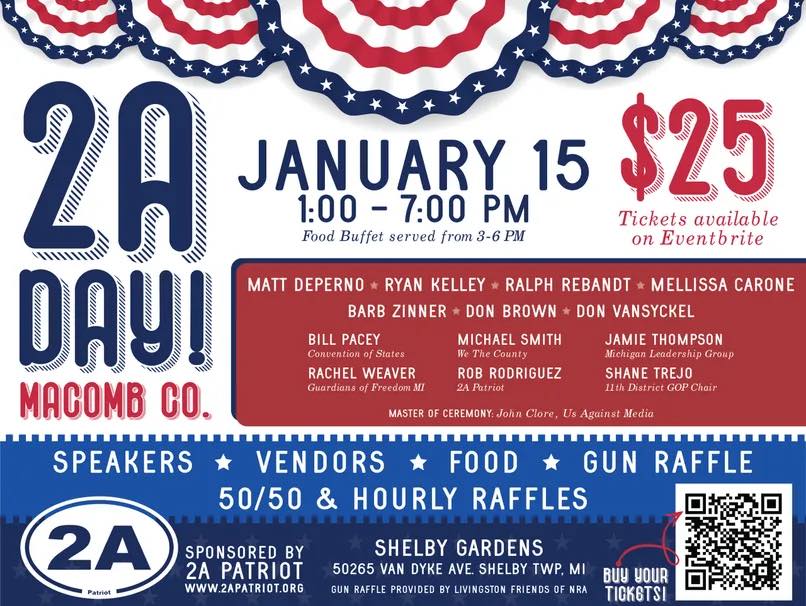