Rescue Michigan Delivering over 4000 Comments to SOS at 9am! 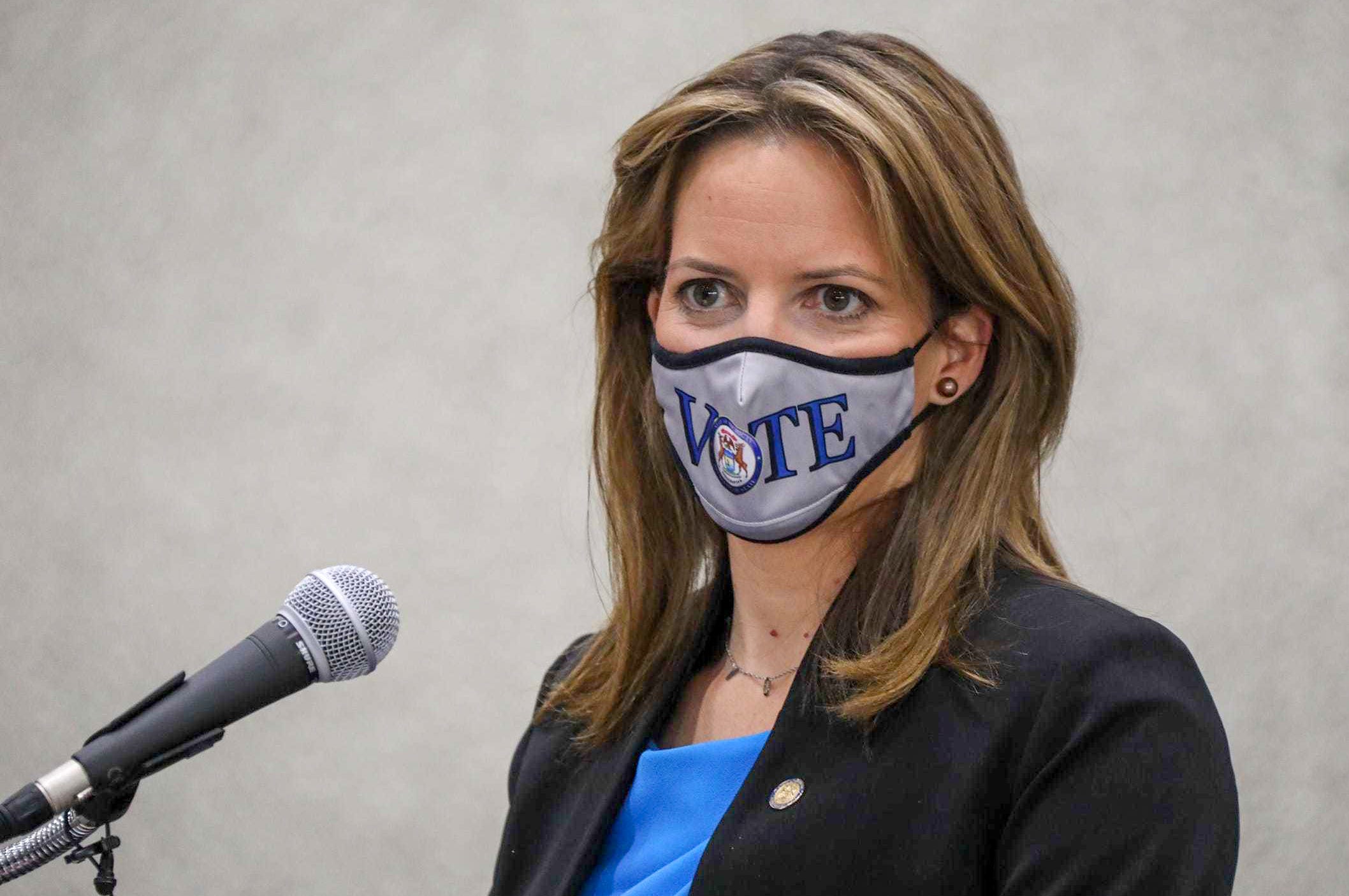 DETROIT– Adam DeAngeli and Shane Trejo of Rescue Michigan will be delivering over 4000 hard copies of comments to the Secretary of State Benson, as she is trying to implement rules that will make it impossible to throw out ballots with false signatures. Election integrity in Michigan will become toast, even more so if this gets passed.

Jocelyn Benson’s Michigan Department of State has announced a proposed “regulation” that would completely gut the ability (and obligation) of election officials and poll workers to verify the signature of absentee voters.

Under Benson’s proposed rule, almost any signature would have to be accepted, and the rule itself actually provides a fool-proof formula for forgery to fraudsters.

Their public comment for constituents to fill out and send reads as follows: