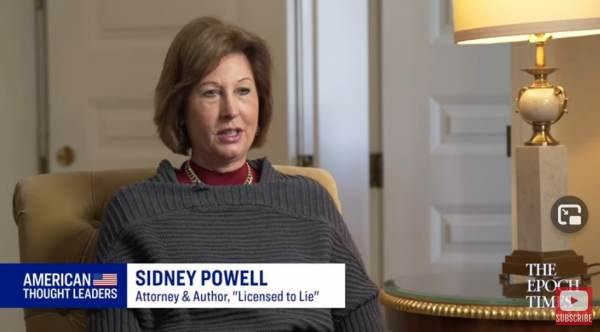 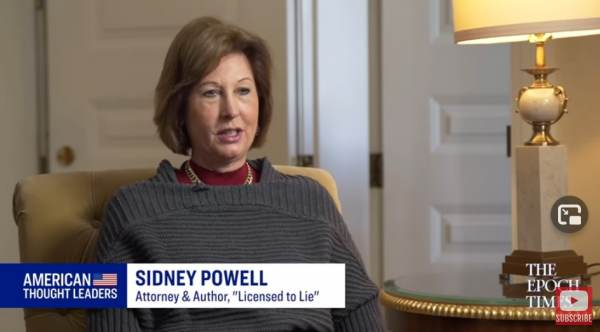 On Monday, following their inaction from last week, the US Supreme Court rejected without comment or explanation, lingering 2020 election challenges by Attorney Sidney Powell in Arizona and Wisconsin.

The Supreme Court refused to secure the integrity of the US elections.

Later on Monday night Attorney Sidney Powell released a statement on the refusal of the court to hear the election fraud cases.

Sidney Powell says the ruling completes the implosion of each of our three branches of government into the rubble of the sinkhole of corruption.

My comment for the press on SCOTUS rulings today: “The Supreme Court’s failure to date to address the massive election fraud and multiple constitutional violations that wrought a coup of the presidency of the greatest country in world history completes the implosion of each of our three branches of government into the rubble of a sinkhole of corruption.

It is an absolute tragedy for the Rule of Law, the future of what was a Republic, and all freedom-loving people around the world.”