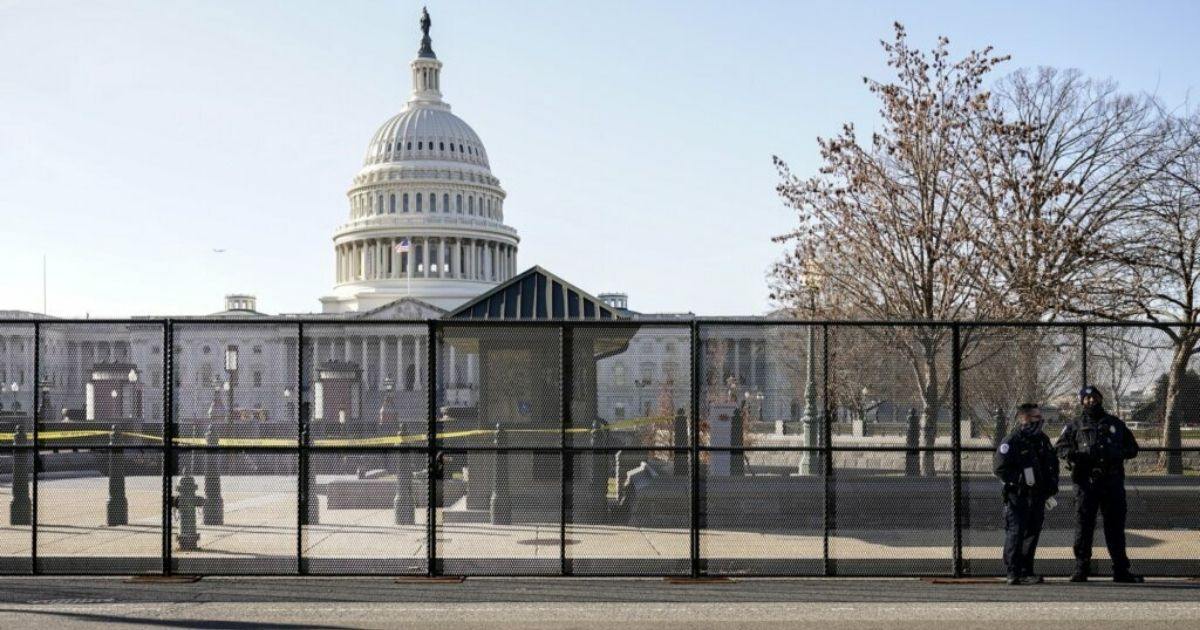 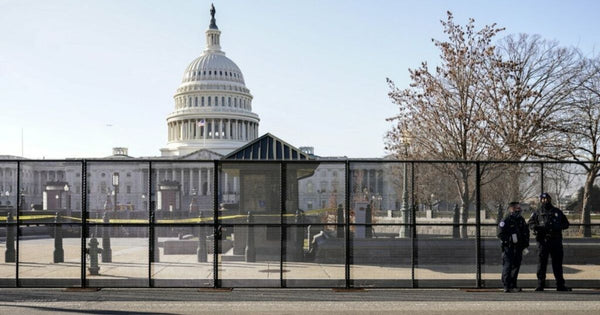 The Capitol Police is now claiming that there is intel warning of a new plan to attack the Capitol building.

According to Fox 5 DC, “sources” say they received an intelligence bulletin warning that Three Percenters were planning on breaching the Capitol on Thursday, March 4.

March 4 is the original day on which the US inaugurated presidents so QAnon followers believe Trump will be in DC this Thursday to be sworn in on the 4th, according to Fox 5 DC.

U.S. Capitol Police sources tell FOX 5 they have received an intelligence bulletin warning of a militia plot to breach the Capitol this Thursday, March 4.

Two sources say officers got the bulletin on Tuesday and that it specifically names the militia group the Three Percenters. Members of the group are accused in the Capitol riot on Jan. 6.

There is also some chatter about March 20, the day the Republican party came to life in 1834. And, there’s even some noise about April 15: federal income tax day.

A memo obtained by Fox News from acting House Sergeant at Arms Timothy Blodgett indicates that some threat for March 4 has diminished.

The US government is now using suspect ‘intel’ to justify an indefinite military occupation.

Where else have we seen this before?