Vetoed HB 4448 gets reported back to House Oversight 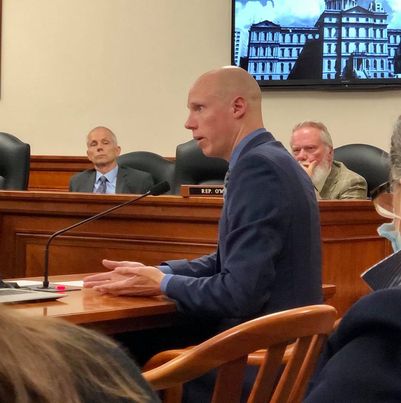 At the House Oversight Committee meeting today, Representative Chair Steve Johnson started the meeting by giving an update on the COVID-19 nursing home deaths in the state of Michigan. He sent a letter out to the State Auditor General today to conduct an audit regarding the death numbers.

Another announcement Chair Johnson made was regarding the Secretary of State Jocelyn Benson. Benson has finally allowed anyone needing a disability placard the ability to walk into any SOS office the same day. Benson also posted door greeters at each office that can set up appointments for those that need one. Benson requested $25 million to allow for 500,000 more appointments. Oversight made it very clear that they wouldn’t just “throw money” at the SOS, and that the SOS just needs to open their offices. Since then, Benson has opened up 350,000 appointments with no additional funding. 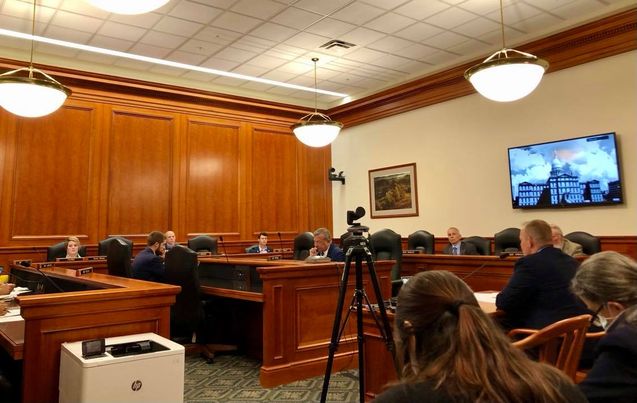 However, the main focus of the meeting was regarding HB 4448 that was vetoed by Governor Whitmer last week.

House Bill 4448, which prohibits the Governor from suspending FOIA during a state of emergency was discussed and voted on. This bill unanimously passed Oversight last time. However today, Rep. Julie Brixie argued against this bill. She questioned if there was a physical reason to suspend FOIA, if we had another pandemic or state of emergency. Chair Johnson responded that even if we had another state of emergency, people working from home would be able to fulfill these requests, as they have 3 weeks to obtain them. That there is no physical thing holding someone back from getting records.

Rep. David LaGrand asked about making a couple of “tweaks” to HB 4448, but since it was vetoed it has to go thru as is. With Chair Johnson’s recommendation to pass this bill, it got 7/9 yeas, with Rep. Brixie voting against it and Rep. Stephanie Young passing on the vote.

HB 4705 was also presented by Rep. Luke Meerman. This bill would help further our state’s transparency problem. It captures the audio of all open meetings and would be retained for one year. These records can be requested via FOIA. 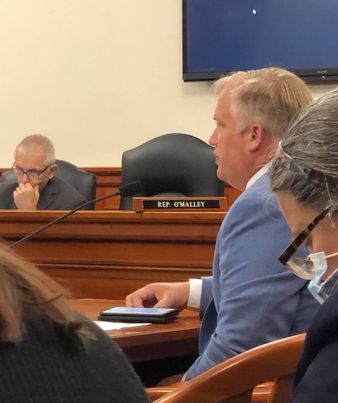 There was also a vote on Senate Joint Resolution G (Sen. Barrett), that would amend the state constitution of 1963, by adding section 9 to article XI, to protect certain communications with members of legislature. The was unanimously voted yea by all members.

Another bill presented was HB 4795, by Rep. Ryan Berman, which amends 1927 PA 175, entitled “The code of criminal procedure.” This would allow an “emergency motion” to be filed by the defendant alleging a need for an emergency hearing for any of the following reasons: i) deprivation of liberty, ii) a constitutional violation including, but not limited to, a due process or a cruel and unusual punishment violation. Rep. Berman testified in regards to an ex-client of his, who served a sentence for outstanding misdemeanor fines. After his client served his time and got back to work, he got pulled over on his way to work one day. He was arrested on a warrant of a charge that he had already cleared. And sat in jail for nearly 2 weeks at no fault of his own.

Rep. Vice Chair Pat Outman temporarily took over as Chair as Rep. Steven Johnson presented HB 4920, which would publicly identify a legislator’s name and amount of the settlement after a claim of sexual assault or sexual harassment. The victim’s name would remain confidential. This would help prevent further assaults, and to ensure no future victims. The reasoning for this bill is to expose the legislator and to get them out of office. 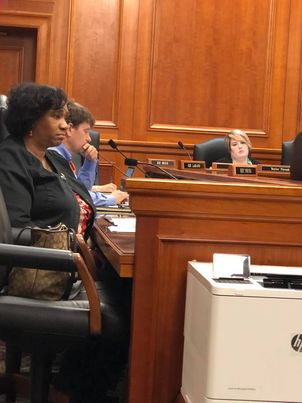 Everyone in the committee was given an opportunity to make suggestions and amendments to the bills presented, and will be voted on next week.