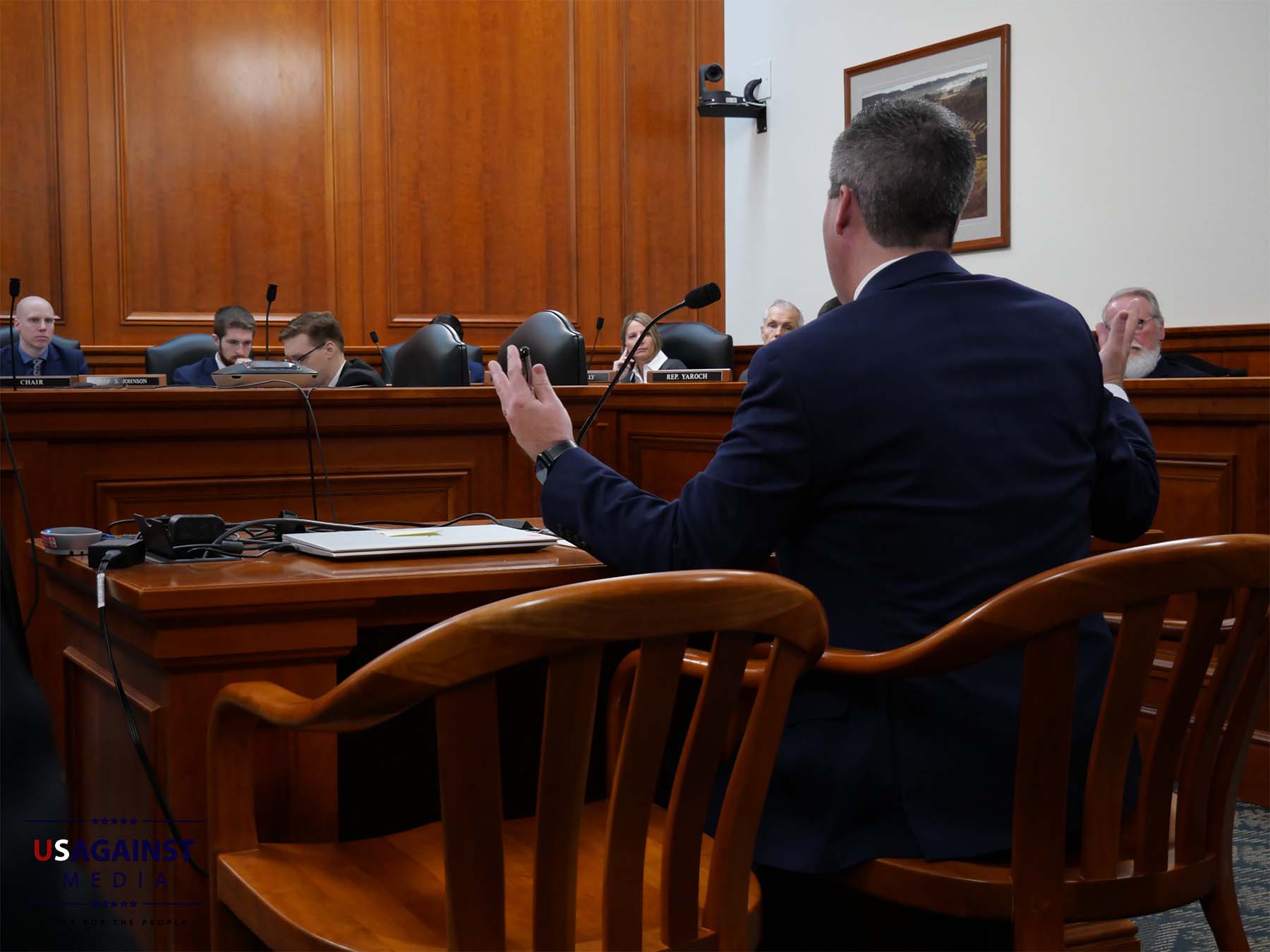 LANSING – Today, the Michigan House Oversight Committee heard testimony from James Freed, Port Huron City Manager, about MIOSHA handing out fines in excess of 6,000 dollars. All because as the MIOSHA inspector stated “I have a general feeling that you guys are slacking off” on Covid-19 protocols.

James Freed made some compelling statements during his testimony. 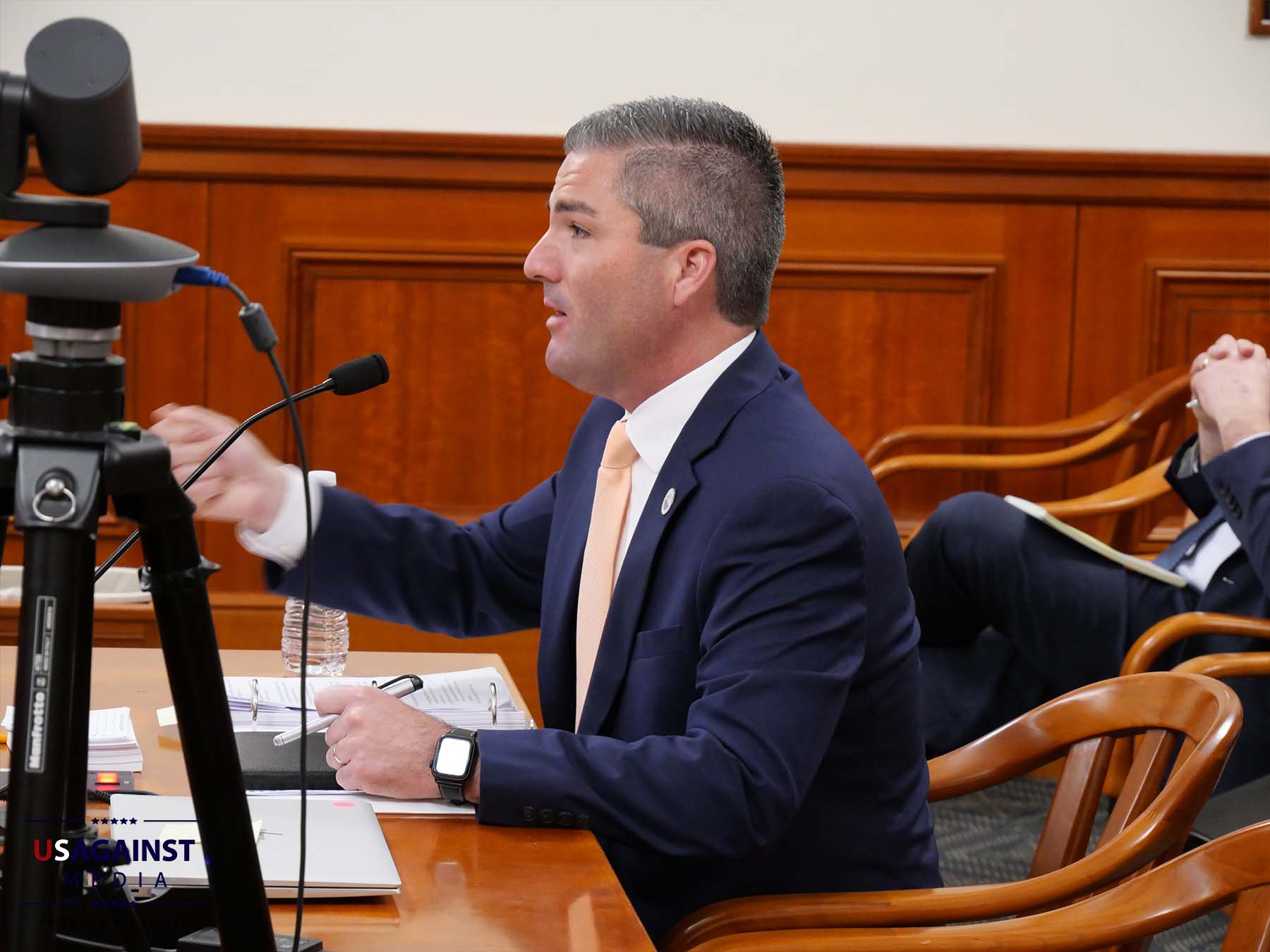 “The MIOSHA inspector, Matthew Hartman came in my office and he said Mr. Freed we have been submitted with that anonymous, or a report that you do not have a response in preparedness plan in place.

Because we were in the middle of an ongoing pandemic, I literally have the file folder over my shoulder, and I turned around and I grabbed that file folder, and I hand it to the inspector.  I said you’ve been misinformed here’s a copy of our response of preparedness plan. He said, Mr. Freed, you are not providing PPE to your staff. And I said well, which door did you come in? Actually, it doesn’t even matter. At every single entrance in the City Hall they were table set up with hand sanitizer, and masks.” 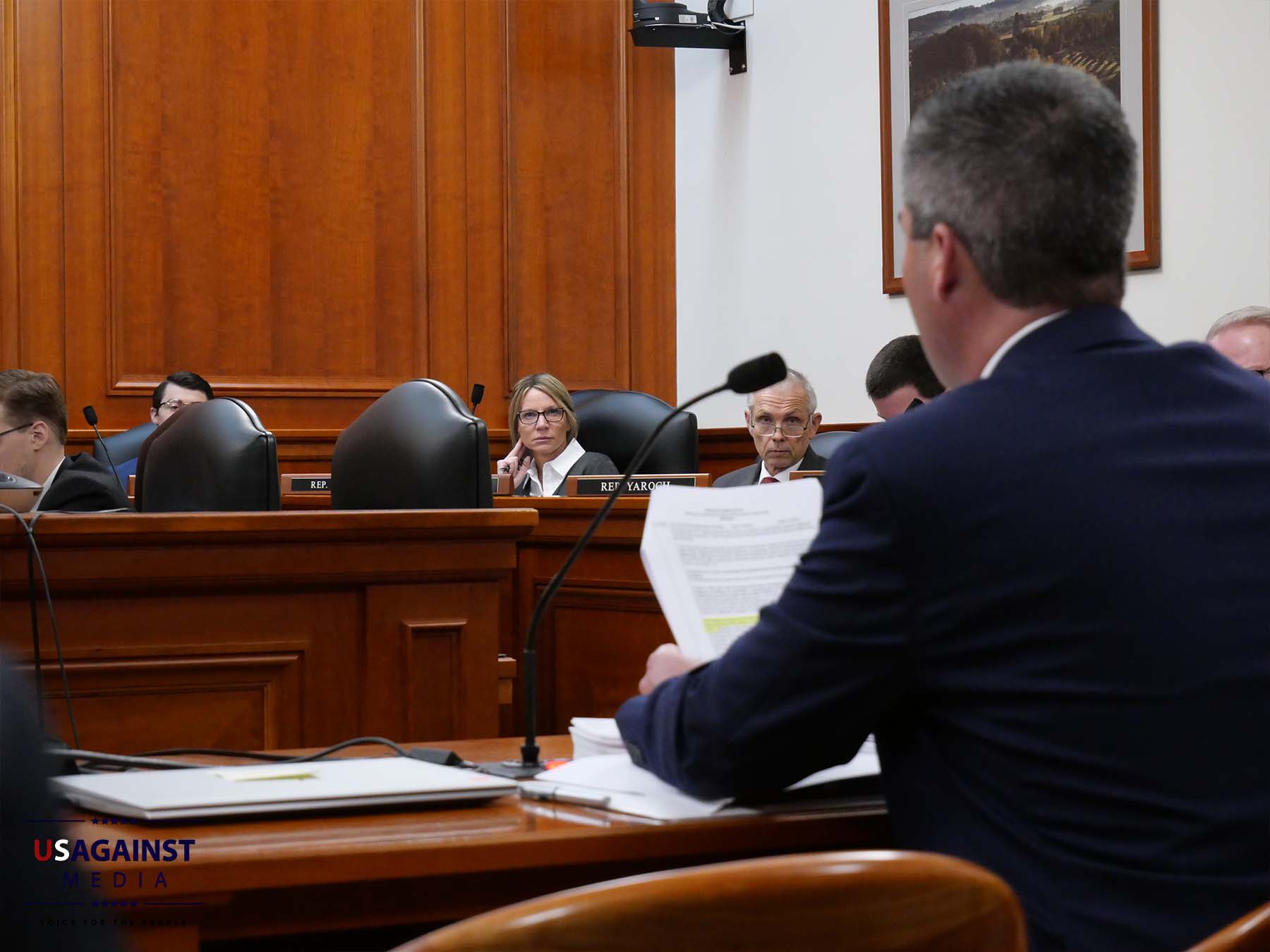 “First and foremost, we challenge that the citation was issued on faulty legal premises. Meaning, the court of claims has already said, you cannot issue MIOSHA violations based on executive orders.”

“Two, the allegations were factually meritless. There was no evidence, they produced no evidence.  There is nothing to say this was true.”

It appears this was not the first time documents were destroyed by MIOSHA as James Freed further explained during his testimony.

“Mr. Chairman, committee members, the sworn testimony I hold here in my hand, and I submit to you as evidence, demonstrates that the destruction of emails regarding the Port Huron case were not an isolated issue.  This is a pervasive culture of concealment and destruction, within MIOSHA.

Moreover, this culture didn’t just happen. It comes at the direction of MIOSHA leadership.

This culture of destroying evidence and emails regarding a case, before due process has been carried out, robs and disenfranchises defendants, small business owners, mom’s and pop’s of real due process.

And I come to you today to shed light on this issue and to request change within MIOSHA.” 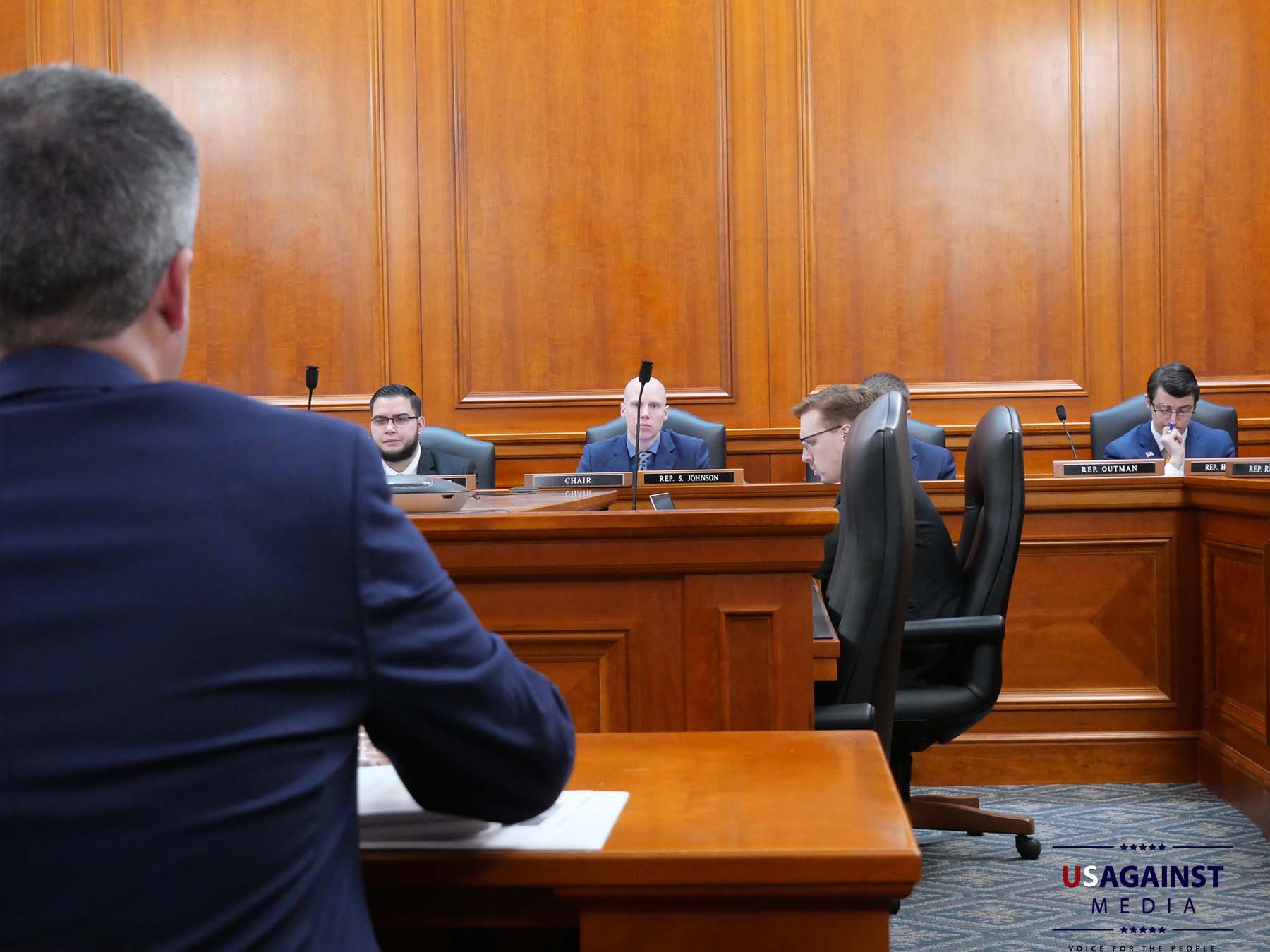 Unfortunately, due to Democrat Representatives Dave Legrand and Julie Brixie filibustering, the MIOSHA director was not able to give his testimony to the matter.

The oversight committee will conduct future hearings to discuss this MIOSHA nightmare.

You can watch the house oversight committee below: