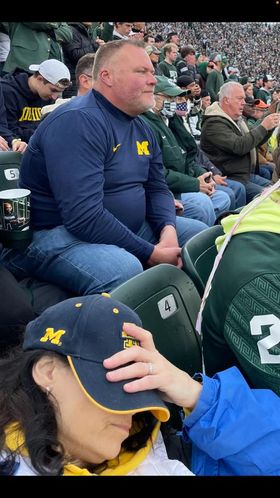 Lansing – During the Michigan University, Michigan State University game, Dana Nessel has admitted to drinking too much, to the point of being sick during a college football tailgate.

““I laid low for a while, but my friends recommended that I leave so as to prevent me from vomiting on any of my constituents,”

Democrat Michigan Attorney General admitted on Facebook tonight to getting so drunk at the UM v MSU football game that she needed to be wheeled out of the stadium to vomit.

Pic is from her post. Link to admission: https://t.co/xS3VuUIuDS pic.twitter.com/jLp5KoPUcS

Nessel said her staff said that she’d benefit from hiring a crisis management company to help her navigate what she called “TAILGATE-GATE,” but she wanted to speak directly to her constituents.

Some were not as forgiving and accused her of showing a lack of judgment as the state’s top attorney. “The issue isn’t that she got embarrassingly drunk at our state’s most-watched public event, it’s that she is completely erratic, irrational, and lacks judgment,” Tori Sachs, the executive director of the conservative Michigan Freedom Fund, said, according to Fox 2 Detroit. Gov. Gretchen Whitmer and Nessel’s office did not immediately respond. 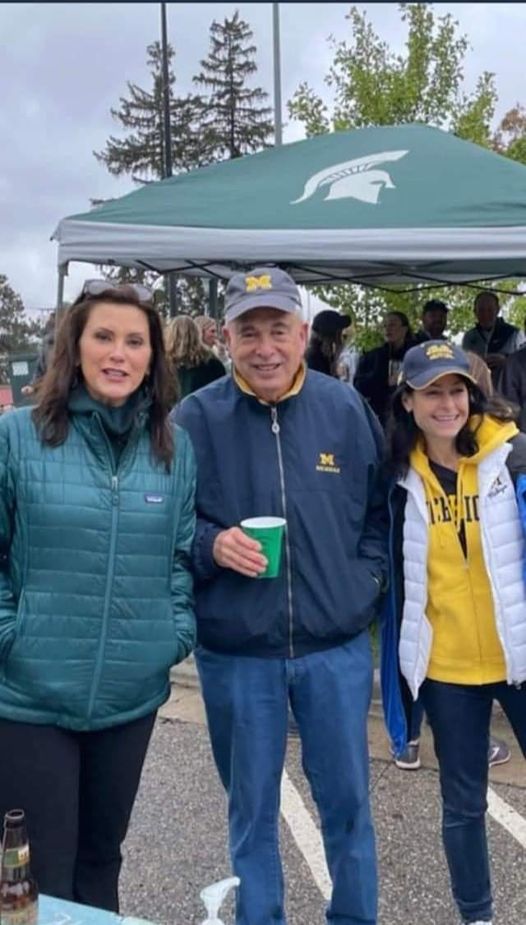 “Sometimes I screw up,” she said in the statement.  “This was definitely one of those times. My apologies to the entire state of Michigan for this mishap, but especially that Michigan fan sitting behind me. Some things you can’t un-see.”