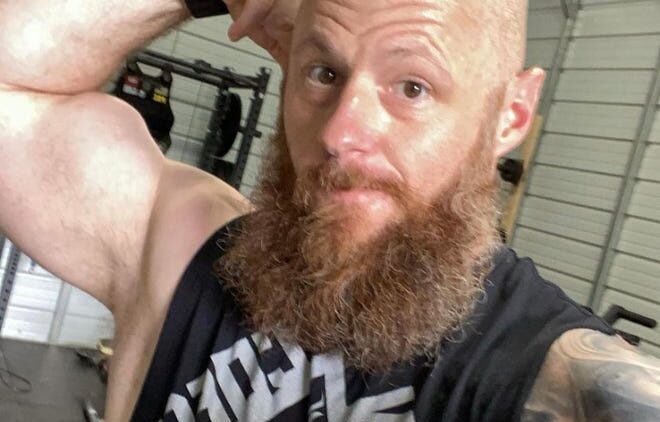 MICHIGAN – Big League Politics – A disgraced former FBI agent fired from the troubled agency after his arrest on vicious wife-beating charges was sentenced to 2 days of jail time he had already served in the case, with a judge forbidding him from working in law enforcement in the state of Michigan last week.

Richard Trask is primarily known for orchestrating a sting operation that ensnared the so-called Wolverine Watchmen militia. Trask had drawn in a set of overzealous conservatives into an alleged plot to kidnap Michigan Governor Gretchen Whitmer, with several of the supposed plotters facing serious criminal charges for their alleged kidnapping plans. The defendants maintain that the kidnapping plot never amounted to more than enthusiastic and intoxicated conversations in a basement.

Doubt has been cast upon the Watchmen op by Trask’s own criminal case, with the fired FBI agent pleading guilty to slamming his wife’s head on a nightstand and choking her.

The sentence of two days of jail time Trask had already served represents what legal observers call a slap on the wrist, with the deep state agent evading serious repercussion or jail time. It’s even possible the Democrat partisan could obtain a law enforcement job in another state.

Trask played the role of the victim in remarks before his sentencing, lamenting for his lost FBI career and claiming he didn’t remember anything about the vicious beating incident.

“As the result of the situation I’ve lost the only career I’ve known. My retirement is gone. I’ve lost friends. My reputation has been destroyed. My children have had to face questions. My wife has faced harassment. My family has had to further suffer because I can no longer provide for them,” said Trask. Trask had earlier told supporters of President Donald Trump to “burn in hell” in a hateful Facebook post.