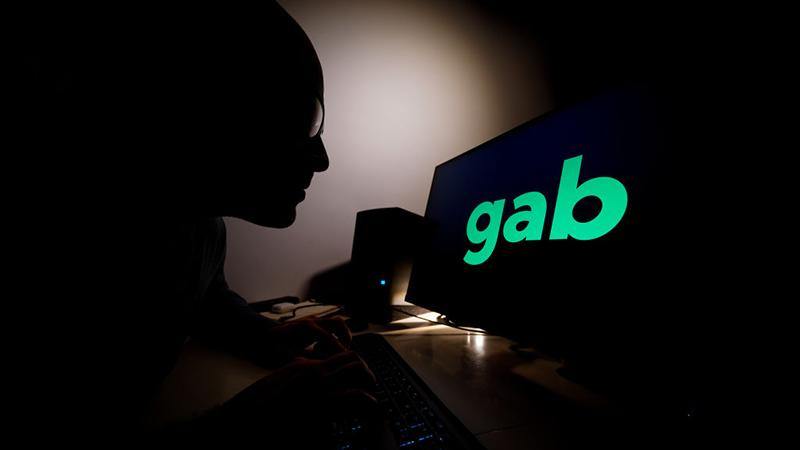 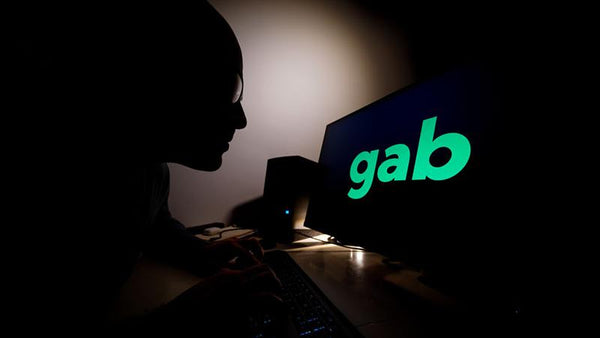 2021-03-02
Previous Post: Psaki Struggles To Explain Why One-Third Of $1.9 Trillion COVID Relief Package Will Be Spent Over Next Decade
Next Post: On Agreeing to the Resolution: H RES 179 Providing for consideration of the bill (H.R. 1)