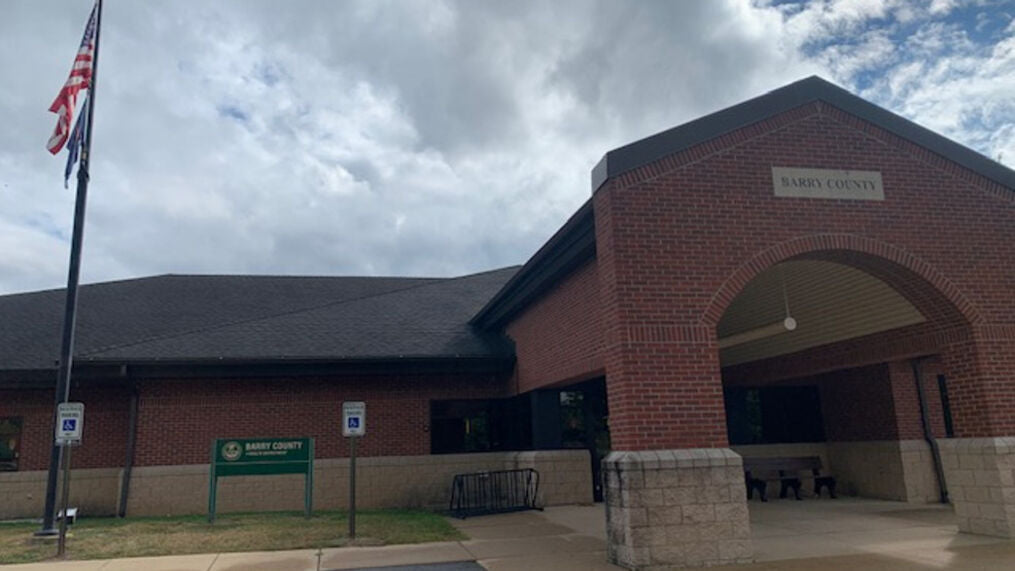 HASTINGS, MI- Hastings police department is under fire after charging a concerned resident with a misdemeanor and seizing his cell phones.

Adam Heikkila, a business owner, constitutionalist and devout family man was charged with disturbance of a lawful meeting on December 2nd, for simply expressing his concerns over the school mask mandates, during a Barry-Eaton District Health Department’s board meeting on September 23rd.

As the video below shows, Heikkila in no way was disruptive enough to warrant any criminal charge that the Hastings police department has managed to concoct. The Hastings PD has put warrants out against him. Took his phones without probable cause, although officers said they could see him on video possibly being “coached” by Barry County Sheriff Dar Leaf. Although Heikkila is not even visible on video.

The mainstream media has managed to spin this into Heikkila’s actions as a citizen’s arrest, which is not the truth. Scrimger is impersonating a public health official and has not taken an oath of office. He was demanding the local sheriff’s officers do their job and uphold the constitution.

The Hastings PD has put more effort into Heikkila’s charges versus finding murderers. On October 11, the Hastings City County heard from a mother that was begging they find her son’s murderer, as her son had been missing for over 30 days. The following week resources were finally put together and found the murderer.

All the while, Hastings PD has had their own problems internally. In September of 2020, there was a larceny that was committed at the City Clerk’s office, but the crime was never investigated. The larceny regarded missing personnel files that ironically, never received any media coverage whatsoever.

The Michigan State Police looked into the matter, and decided it was not within their jurisdiction to investigate, although a MSP investigator did submit a letter with their fact finding and recommended an internal investigation.

In a review of the facts from the MSP, Jane Saurman, the Hastings City Clerk and Treasurer asked to have entries placed into her personnel file regarding three separate conflicts with three different individuals.

On 9/19/2 Deputy City Clerk Lori Parmenter noticed the items missing from Saurman‘s file and reported the incident to City Manager Jerry Czarnecki It was later discovered that only two of the entries/items were missing from the location.

According to the police report, Deputy Chief Boulter met with City Manager Jerry Czarnecki in regards to the letter and they decided ultimately to not do any further investigation and closed out the report in April of 2021.