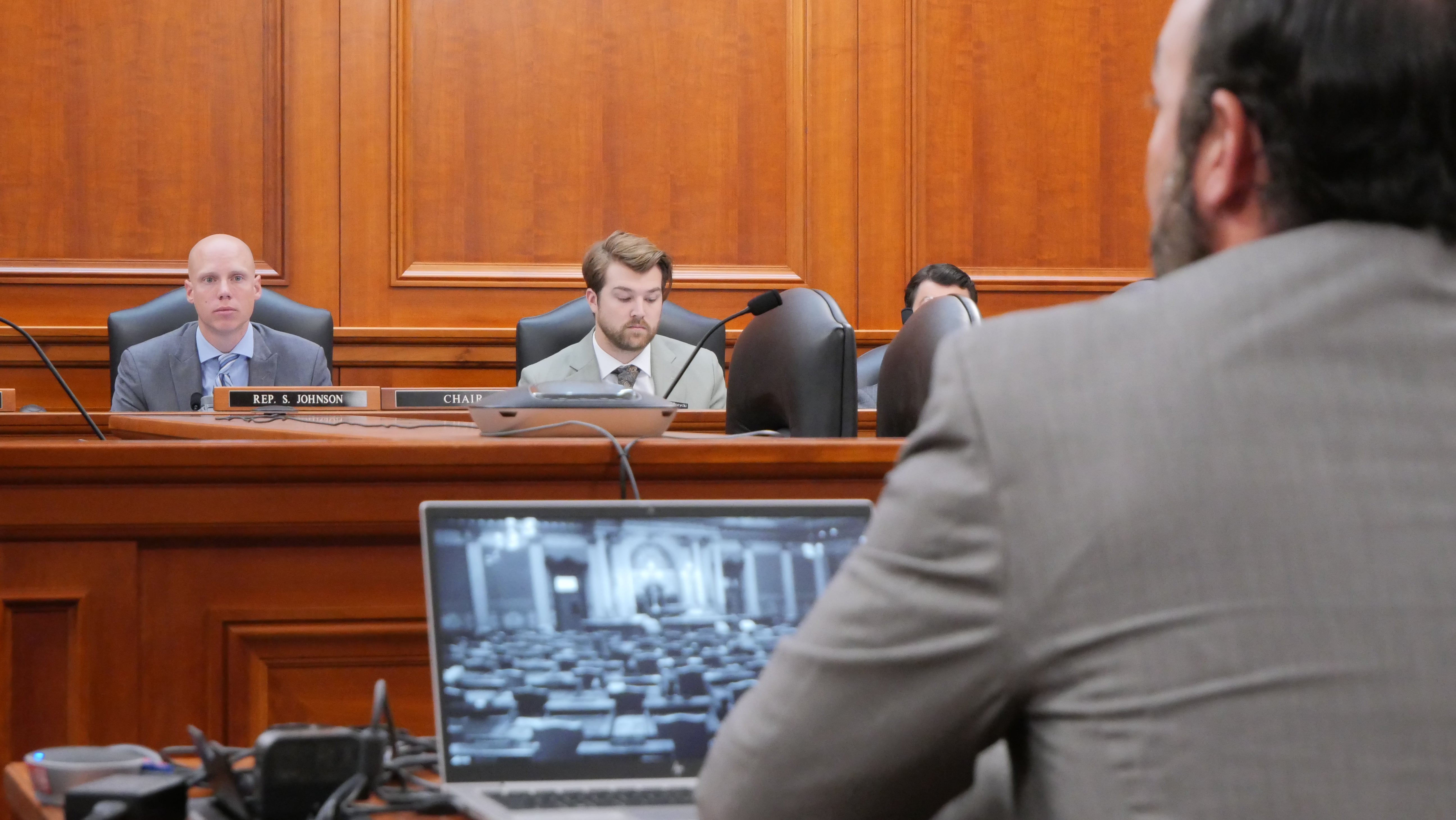 Chair Steve Johnson (R) opened up the meeting with a thick stack of 20-30 letters, all from UIA to one household. All with different names on them. One woman testifying mentioned she was receiving letters acknowledging her benefits, sending tax forms, and other correspondence when she has never claimed unemployment benefits a single day of her life.

Attorney Tony Paris with the Maurice and Jane Sugar Law Center out of Detroit spoke out on behalf of his clients, stating they owed back the benefits they were paid. However, they legitimately were eligible to receive benefits. 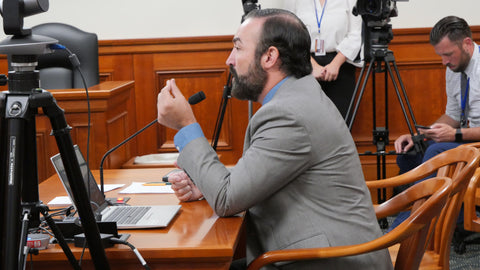 Paris also mentioned that the state has contracted out to CSG Government Solutions and their software called the MiDAS (Michigan Integrated Data Automated System) system to make fraud determinations amid record-high filings for jobless claims during the coronavirus pandemic. He believes the system continues to accuse several actual Michigan claimants of fraud falsely. That this is a “War on the working poor,” and that our State system continues to “Deny, deflect, confuse, and obstruct.”

Rep. Julie Brixie (D) asked if hiring 500 full-time employees would help fix the problem. Paris blames unskilled and under-trained employees who answer calls when ultimately the managers are the ones able to fix issues. 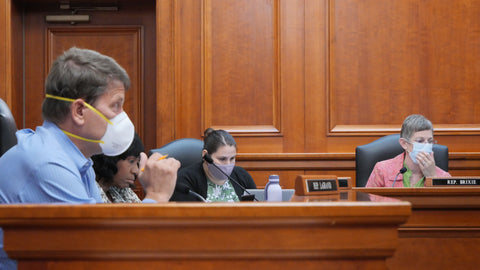 Upon further investigation, in a report by the United States Justice Department, a Detroit woman pleaded guilty for her role in a multi-million dollar unemployment insurance fraud scheme aimed at defrauding the State of Michigan and the U.S. Government of funds for UIA during the COVID19 pandemic.

Brandi Hawkins, 40, of Detroit plead guilty of fraud and faces up to 20 years in prison for taking bribes and dispersing $3.8 million in federal and state funds and release payment on over 700 claims. Some with stolen identities. Had Hawkins successfully dispersed every fraudulent claim, $12 million would have been defrauded from our federal and state funds.

During the execution of a search warrant at Hawkins’ residence, over $200,000 in cash was seized. Hawkins used proceeds from her crimes to purchase high-end handbags and other luxury goods.

Between all the fraud, identity theft, and real people who need benefits, fixing the Michigan Unemployment will be a huge undertaking. The House Oversight Committee hopes to schedule an upcoming meeting with Susan Corbin, the Department of Labor and Economic Opportunity acting director.

Corbin (SOM website) began her professional career working for the Michigan Departments of Commerce, Labor and Transportation assisting with their cultural, educational and trade relations with the People’s Republic of China. She was also a Senior Advisor in the Office of Governor Whitmer.

We will keep you posted as to when the House Oversight expects her to testify.