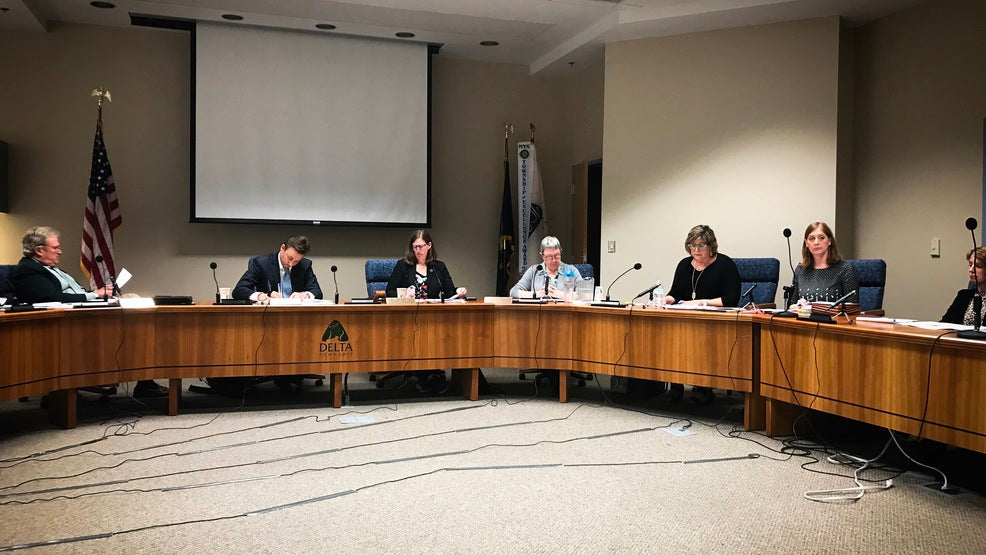 LANSING- The Board of State Canvassers will be meeting today, October 26th at 9am to discuss elections. They will be discussing Michigan being able to submit a popular vote. See the following on their agenda: