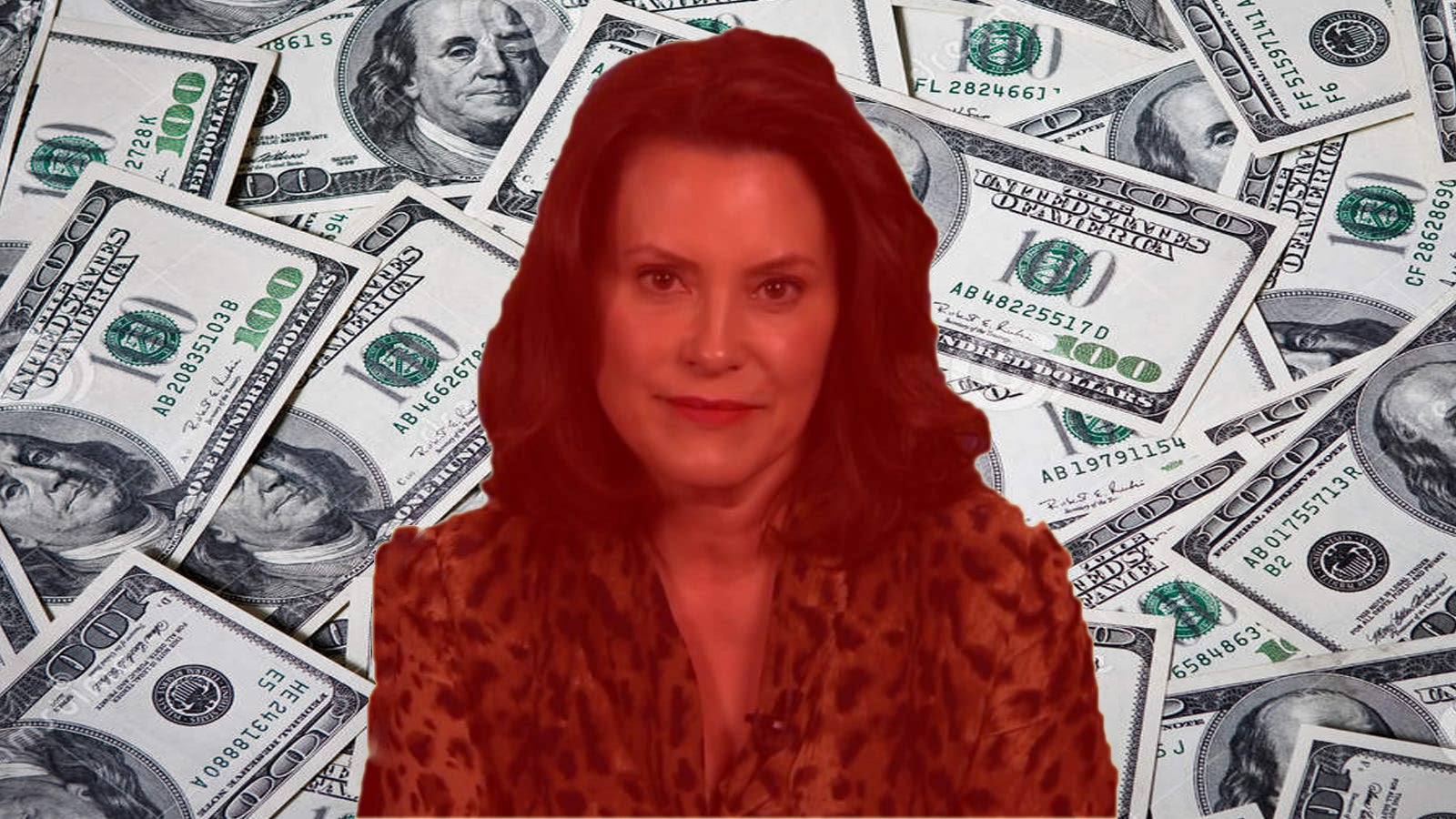 LANSING — As a result of the efforts to recall Gov. Gretchen Whitmer has resulted in breaking fundraising records due to an outdated rule exempting contribution limits for officials facing recalls.

No other candidate has ever raised this amount either in an off year, nor an election year.    The reason is candidates facing recall efforts in Michigan do not have to follow the state’s individual campaign finance contribution cap of $7,150.

Fred Wszolek, a Republican strategist and campaign adviser for GOP gubernatorial candidate Tudor Dixon, called the continued efforts to recall Whitmer “madness” and asks those behind the grassroots recall efforts to stop, stating

Mark Fisk, spokesperson for Whitmer’s campaign, said the governor is exempted from campaign finance limits because she’s facing a threat of recall and if the money is not used, it can be transferred to another account.

Whitmer made no apologies stating

“we need reform when it comes to political contributions but as long as the rules are what they are, I’m going to make sure that I always abide by the rules”

The irony is none of the dozens of recall attempts against Whitmer have been approved.   The Michigan Board of Canvassers has received 10 petitions to recall Whitmer, but none have made it far because of factual errors, unclear language or lack of signatures.

The loophole was created in 1984 by Secretary of State Richard Austin who claimed it would be “absurd and unfair” to limit contributions for officeholders who would have to simultaneously raise money for re-election and to defend a recall.

The legitimacy of Whitmer’s use will likely result in litigation.  David Blair, a member of the group Recall Whitmer, questions the legality of the governor’s fundraising,

“we haven’t officially begun to recall yet, nor have we, nobody has, because nobody’s gotten the signatures required for there to be a recall.,”

Still, his organization will continue with its effort to push Whitmer out

“that’s the only option we have to get her out of there,”

“The legislators aren’t going to do it.”