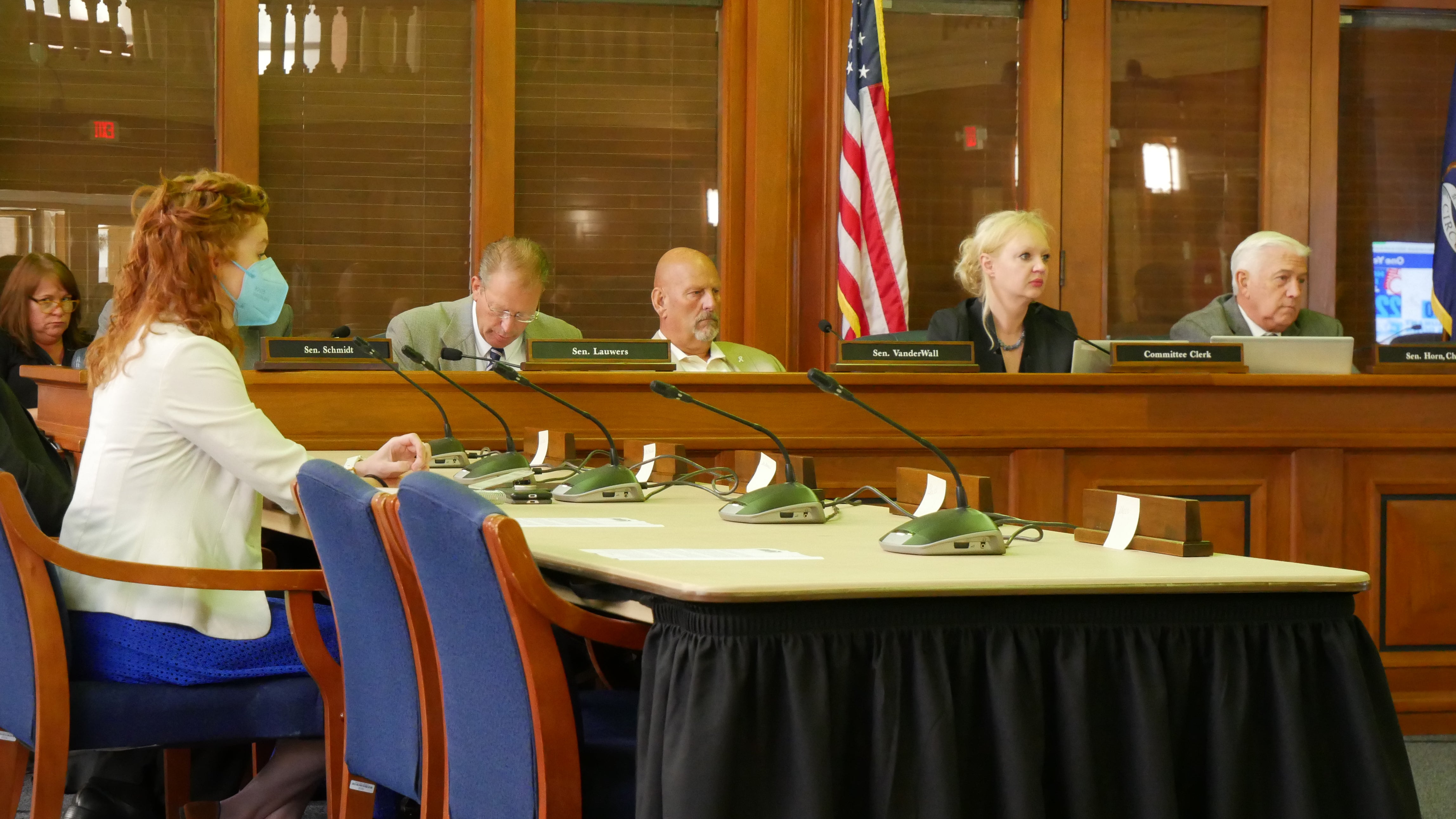 LANSING- Today, both the Michigan House and Senate had a joint Commerce and Tourism meeting with Economic and Small Business Development. Michigan restaurant and hotel owners are still struggling to make ends meet since the start of the pandemic 20 months ago.

The Michigan Restaurant and Lodging Association (MRLA) gave an update on the State of Michigan’s hospitality industry. It looks pretty bleak if they’re unable to get some help soon. And the restaurant industry is Michigan’s second largest employer. 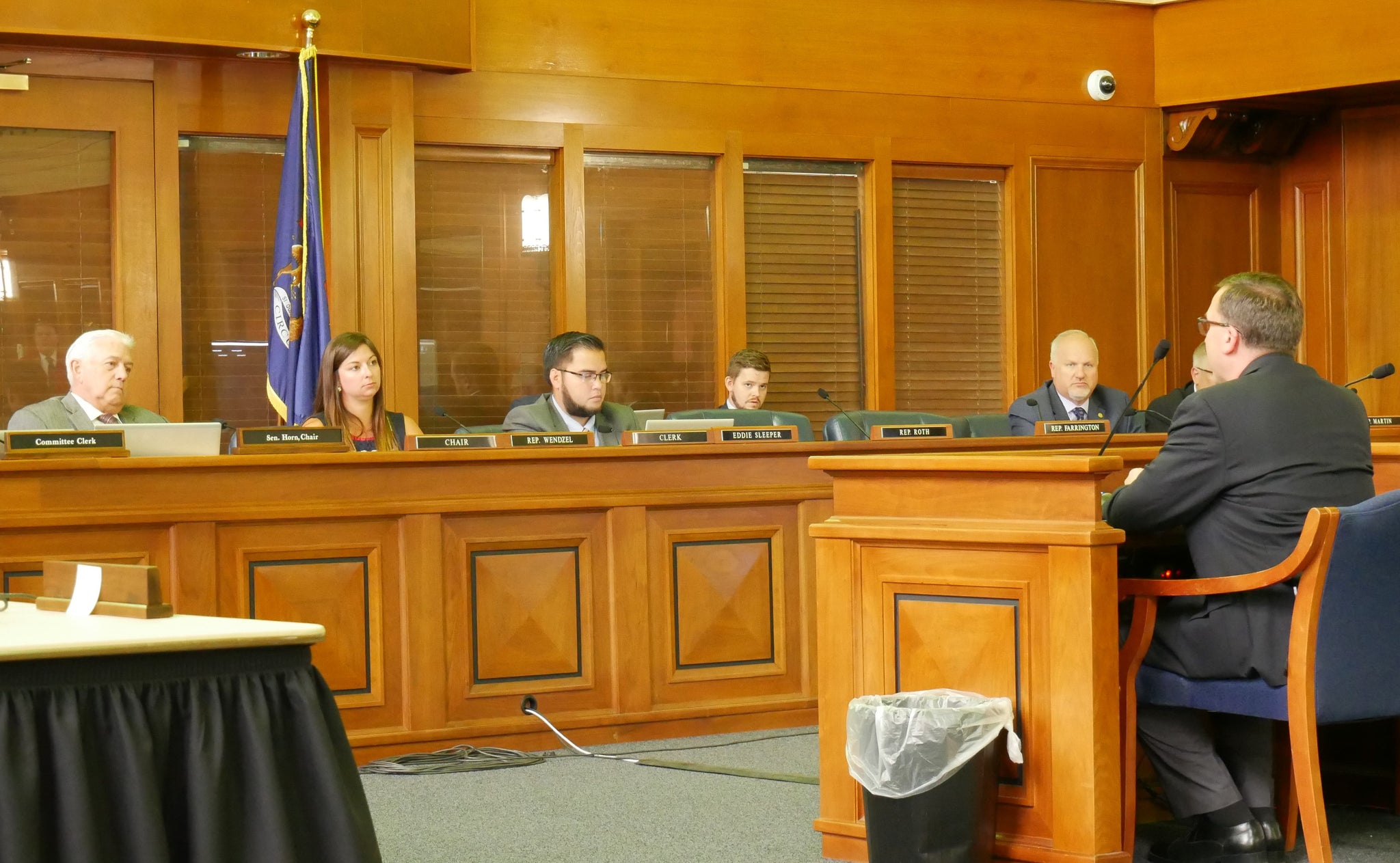 John McNamara, VP of government affairs for the MRLA testified before the committee. He thanked the legislators for the assistance for employees, and the support of the cocktails-to-go in social zones. And in an overwhelmingly bipartisan manner have asked for property tax, license and fee relief, and relief from Michigan’s unemployment system. Which unfortunately has been vetoed by Governor Whitmer.

Operators have been forced to raise prices, or go under. Just to make ends meet. At this point, the restaurant industry is lucky to make any kind of profit with operators in raising prices, or simply lose more money. He said that as of February of 2021, over 3000 restaurants are gone for good, and the industry is also down over 200,000 jobs. And that restaurant sales are down 57%, which is twice the national average. Hotel revenue is also down, over $1 billion dollars.

McNamara, although he was thankful for those that tirelessly continue to serve the restaurant industry, said their workforce is severely lacking. A member he mentioned had 150 interviews scheduled for over 7 properties, and only 6 showed up. Wages for restaurant employees have increased by 95%.

Michigan has $5 billion dollars in federal funds that need to be spent. A portion of this is required to be spent on hospitality. Which is desperately needed to help them recover, train employees, upgrade HVAC systems, and cultivating the future of the hospitality industry in Michigan. “The longer we wait, the more assistance will be necessary, and the more businesses simply won’t last.” McNamara stated.

Senator Mallory McMorrow mentioned the treatment to restaurant staff has been brutal as frustrations mount with wait times, etc. and how this could possibly be resolved? McMamera answered that most people don’t have the patience, that they need to have patience with employees as many of them are working doubles to try and make things work. “We need more civility in this world.”

House Chair Pauline Wendzel, “Every industry is struggling with few people willing to work.” Which is completely true.

Andy French of Aubree’s Pizzeria and Grill testified, and they have 8 locations in Michigan. They were able to get a second round of the Paycheck Protection Program (PPP), however they had to shut down 2 locations and 120 jobs were lost. They’re out of PPP money, and predicting a real dire fall. There’s no profit margin. Between labor costs and the cost of goods going thru the roof, they just want to break even at this point. Businesses that didn’t get funded are struggling, and won’t be open if they don’t get any assistance.

French mentioned that the key component is being fully staffed. “The sales are there, it’s the challenge of getting back on board extra expenses. It’s the entire supply chain, they’re all struggling.” And UIA has not helped, it’s paying people not to work, making them compete with themselves. Unemployment has incentivized people to not work. It’s created a challenge for employers and employees.

Jermaine Jackson is a chef in downtown Detroit. He claims their main problem is lack of foot traffic. “We’re working 14 hour shifts. One day no one (patrons) came in until 1:30pm.” He has 13 workers between 2 bars, The Grand Trunk and Trucker Bar. “It’s very difficult to manage.” With sign on bonuses, they can’t compete. Jackson has worked downtown for 15 years. Between Tiger games and events, they would always be busy. Downtown isn’t what it used to be. “With winter coming, we won’t see anything downtown.” Jackson stated that one out of 12 interviews showed up. “It’s really discouraging to see unhappy people.” Between the lack of office workers downtown, and no one going to Tiger’s games, there’s no patrons. 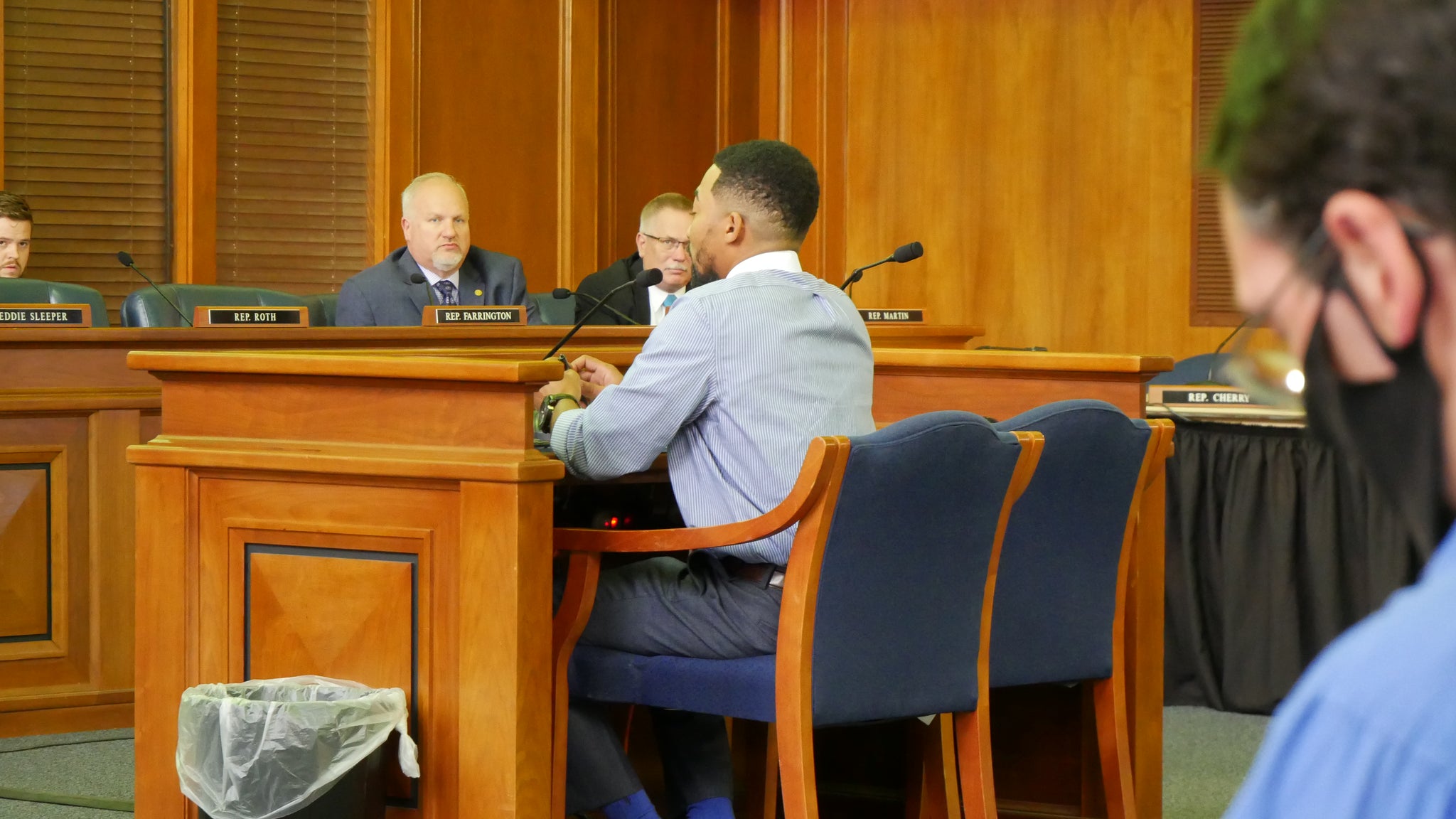 Liz Ware, the VP of sales at Mission Point Resort has over 241 rooms and 305 employees they should have on the books. Out of 270 applications, 6 people were hired. She’s recruited from all over the country, and they’ve had to go to other countries to get people for work visas. Last year during their season they were only open 4 months instead of 6. The booking of rooms is down 30%, and they can’t afford all the required staff.

Paul Wigger, owner of Inn at St. John’s has been in hospitality since he was 15. He mentioned about the restaurant industry being one of the cleanest there is, with the norovirus being out there for years. And asks why is it okay for people to be on a beach in Florida, with no masks, half being vaccinated, but yet need vaccine passport or mask to enter in an event/meeting here in Michigan? “We need to educate people that we need to get back to work. Offices need to open back up. We can’t just throw money at this. We need to let people know it’s safe to go out there.”

Senator Chair Horn is hopeful since unemployment supplements have run out, and work requirements are now in place, that this problem will resolve itself. However, logistical issues and the soaring raise in costs is a concern. Restaurant owners need action and relief on this issue now before others close their doors for good.

Here is the committee meeting and testimony link