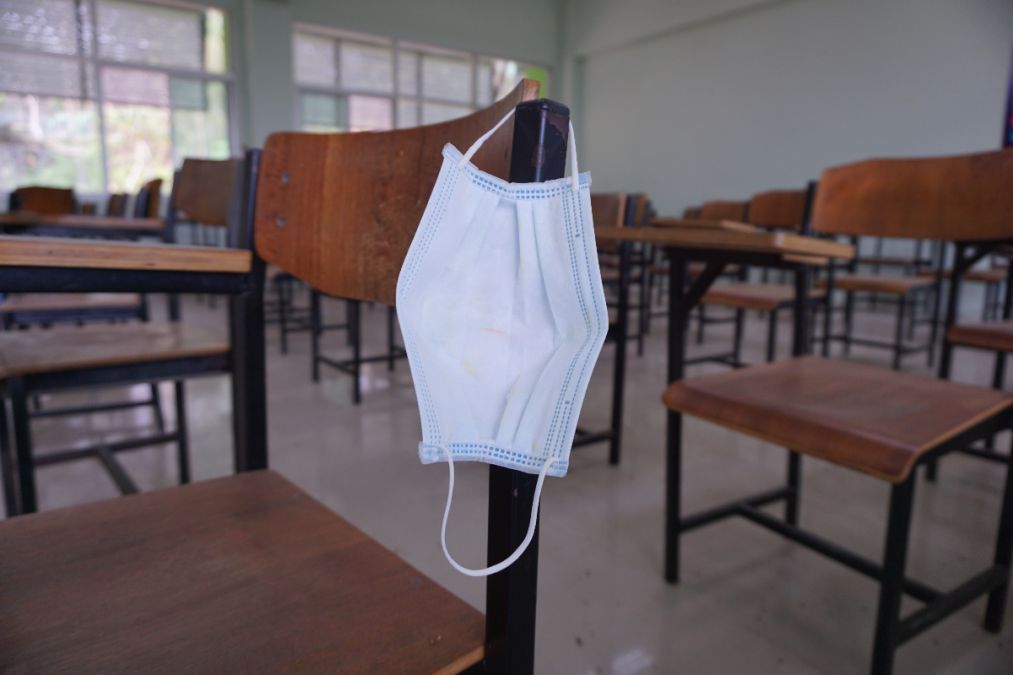 And they could do it all without approval from Democratic Gov. Gretchen Whitmer, who has already vetoed similar measures, and without a vote of the people in the next election.

Instead, Republicans are circulating a trio of petitions that would allow them to circumvent Whitmer and create new laws of their own, a maneuver that experts say is clearly legal but has never been utilized with such frequency.

The Michigan Constitution includes an indirect initiative process allowing legislators to adopt measures initiated by petitions that are signed by at least 8 percent of voters in the state’s last gubernatorial election. And it is one of just two states with a provision expressly prohibiting a gubernatorial veto.

The Republican-led Legislature used the process to avoid a Whitmer veto earlier this year, approving the Unlock Michigan initiative to repeal a 1945 emergency powers law the governor had used to issue stay-home and other orders early in the COVID-19 pandemic.

And now, they’re at it again with a trio of initiatives proposing to voter ID rules, limit unilateral health department pandemic orders to 28 days (Even though it should be 0 days) and create tax credit scholarship funds that parents could use to pay for private school tuition.

Organizers will need to collect at least 340,047 valid voter signatures to send the Secure MI Vote, Unlock Michigan 2 and Let MI KIds Learn initiatives to the Republican-led Legislature for likely enactment next year.

Democrats argue the GOP is exploiting a constitutional “loophole” to push a conservative policy agenda that a majority of voters may not support. Republicans say their strategy is smart politics.

“It’s not a game,” said Fred Wszolek, a veteran political strategist working on all three of the big Republican petition drives announced earlier this year and expected to continue into 2022.

“This is a mechanism that (framers) put into the constitution to get policy accomplished,” he said. “And so this is what we’re doing. No education reform worth its name would pass with this governor, so we’re just doing it the other way.”

Wszolek knows the process well: He navigated it successfully last year as an organizer on the first Unlock Michigan initiative, which was sent to the Legislature after circulators collected an estimated 460,358 valid voter signatures.

What does the constitution say?

Framers knew what they were doing when they chose to write the indirect initiative process into the Michigan Constitution of 1963, according to Craig Theil of the Citizens Research Council, who has reviewed notes from the constitutional convention.

The constitution assigns a clear role for the Legislature, including the ability to adopt an initiative to make it law.

The “veto bypass” mechanism Republicans are attempting to use next year for their trio of policy initiatives was “designed to ensure that certain legislative powers are retained by the people and minimally encumbered by other government officials,” namely a governor, Theil said.

What has changed since 1963  is the professionalization of petition drives, Theil told Bridge Michigan. Well-funded groups now pay circulators to collect signatures. They are able to better coordinate because of advances in communication technology and transportation.

That’s led to an influx of petition drives designed specifically to evade a gubernatorial veto, a process pioneered by Right to Life of Michigan, which in 1987 teamed with a cooperative Legislature to enact a law banning the use of public funds for abortion.

Until that time, Michigan lawmakers had stayed out of the initiative process, letting all eight measures that reached them by petition drive go to ballot for voters to decide, including a 1976 initiative that created the state’s bottle deposit and refund recycling law.