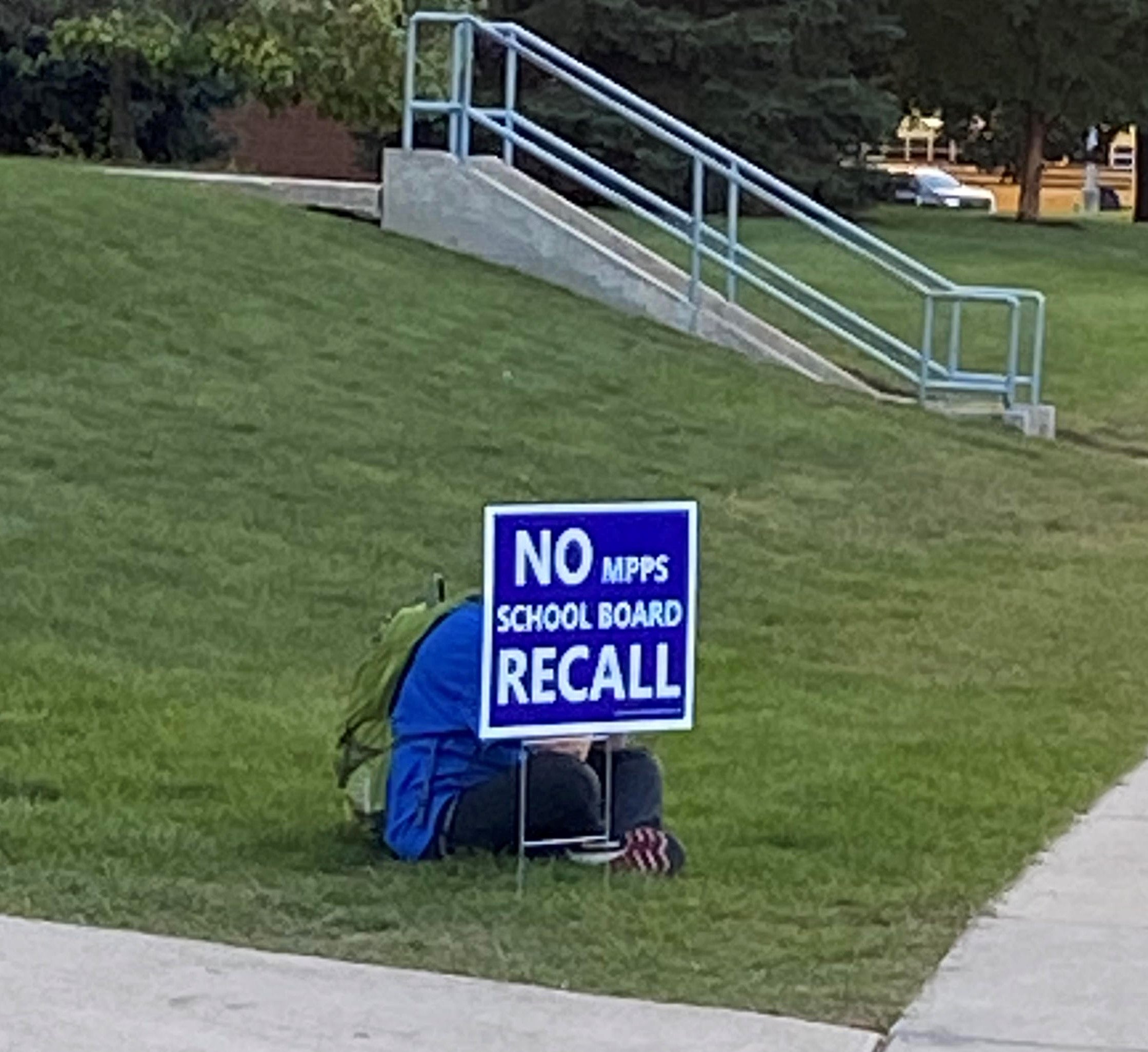 MOUNT PLEASANT, MI– Once again, parents in Michigan simply asking to have a choice in regards to mask mandates face off (no pun intended) with a tyrannical minority and the school board. This time it’s with the Mount Pleasant Public Schools (MPPS). 68% of MPPS stakeholders took a survey opposing masking, however the board almost unanimously, with only one dissent, voted over the voice of  their constituents.

The school board’s decision overrode the superintendent, Jennifer Verleger’s recommendations to make masks optional. She used the information from the survey and also consulted Central Michigan Health District in order to make an informed decision.

In addition, the MPPS has a new proposal to up the bond of taxable valuation for residents for the next 15 years, which would bring the grand total to nearly $46 million. This is over twice as much as the previous bond set to expire. This is a wish list of WANTS not NEEDS for the school.  They are asking for new buses when there are not enough drivers for the buses they have now.  And because there are not enough drivers, city children are not able to use the buses – even though their parents are paying the same taxes as the children that do get to ride the bus.  Also new Chrome books for each child: the state provided those last year with COVID-19 money.  New athletic fields and upgrades and buildings are not going to help with education, as there are too many children are graduating that can barely read and write.  The county already has 3 tax levies from the school on their taxes, and as a result are layering debt.

Not only that, but a book entitled “Dream a Little Dream” was found by a middle school student’s classroom and brought it home. The parent read it to make sure it was appropriate and found the sex scenes. The teacher and the principal were alerted to this. It took social media to get it removed. See the video by Cindy Poole on Bree Moeggenberg’s YouTube HERE. 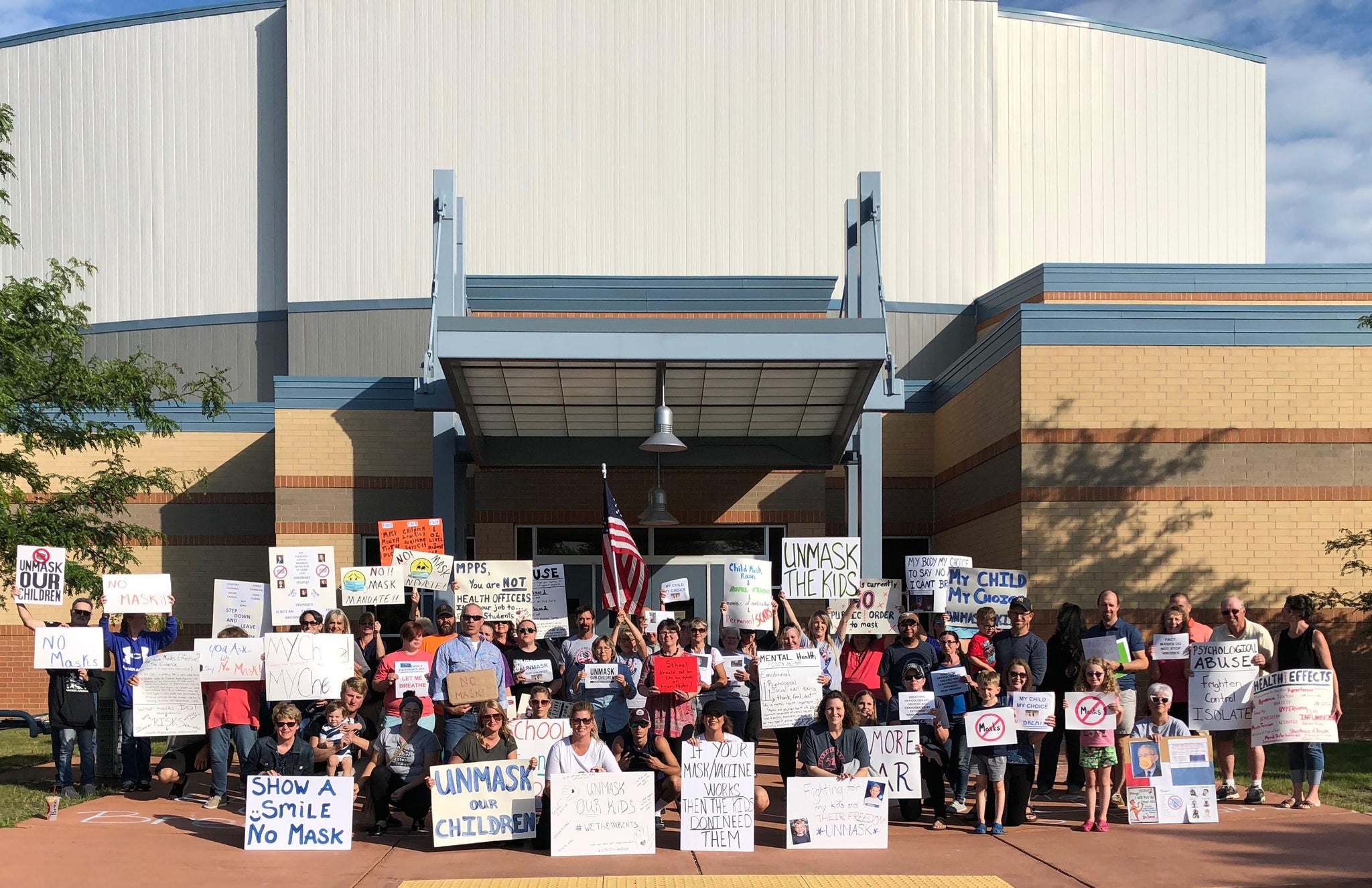 For more information, go to www.recallandreclaimmpps.com to learn more about the recall and what you can do to sign the petition.