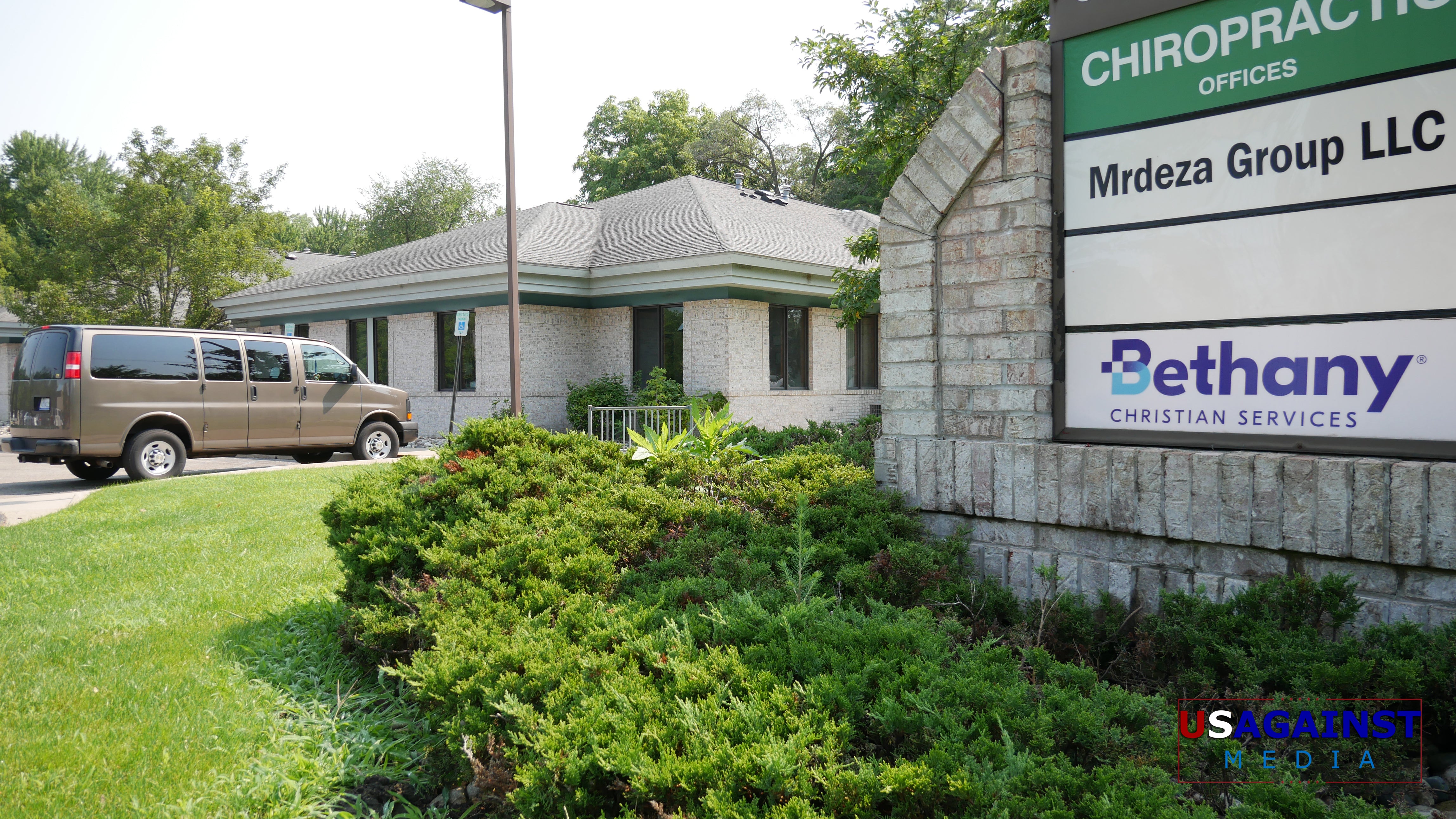 Protesters showed up at the East Lansing Bethany Christian Center to speak out against the facilitation and housing of unaccompanied adolescents that cross the border into the United States illegally.

As we reported here:

Bethany Christian Services, a nonprofit based in Grand Rapids, Michigan, is asking to lease the Warwick Living Center, but it must be approved by the planning commission before they’re able to operate.  Bethany Christian Services would use up to 36 beds to house children who crossed the southern US border.  The children are unaccompanied and do not have legal status in the United States.  They would be housed for anywhere from 45-60 days and would be males aged 12-17.

They will be using taxpayer money to fund this operation.

They’re using your federal tax dollars to house illegal immigrants.  This is just another example of our government using our money to care for people who are breaking the law just by being here, instead of taking care of regular citizens and problems facing the United States.  People wait for years, sometimes to gain legal citizenship status in the United States. But these people get to cut in line and get special privileges like housing, food, and education.  It incentivizes breaking our laws. It also is a slap in the face to many citizens who are getting their businesses shut down and facing financial and emotional hardship since the pandemic. 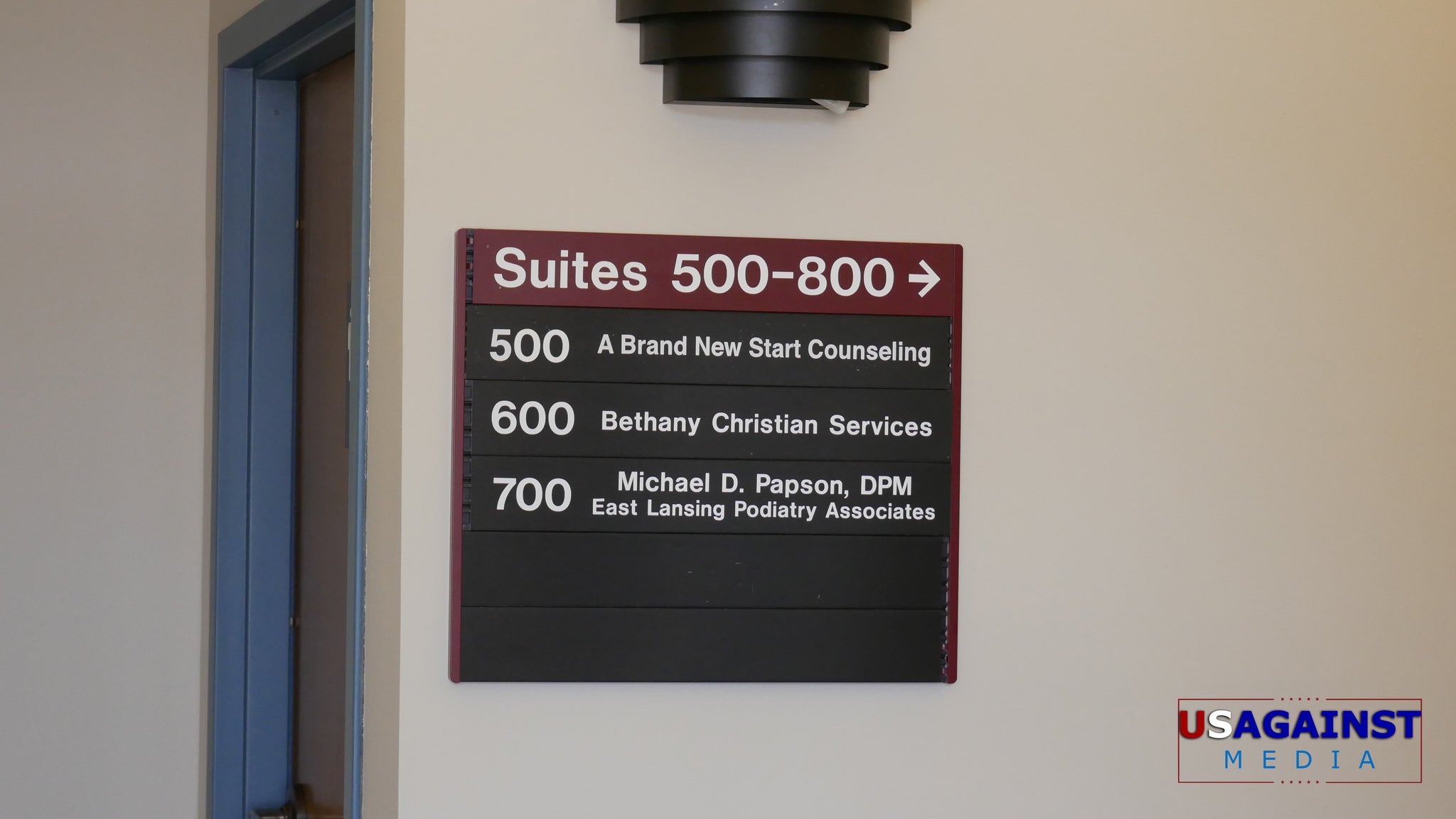 The Media Is Prepping The Public To Accept This!

An article put out by Bridge Michigan:

In this article, they are claiming that the current system is daunting and complicated to the point where Michigan will not be able to hire workers.  This is laughable as there are plenty of people in Michigan to fill these jobs!   And if the system is as daunting and complicated as claimed, then how did all of the documented legal migrants that did go through the system manage to obtain legal status?