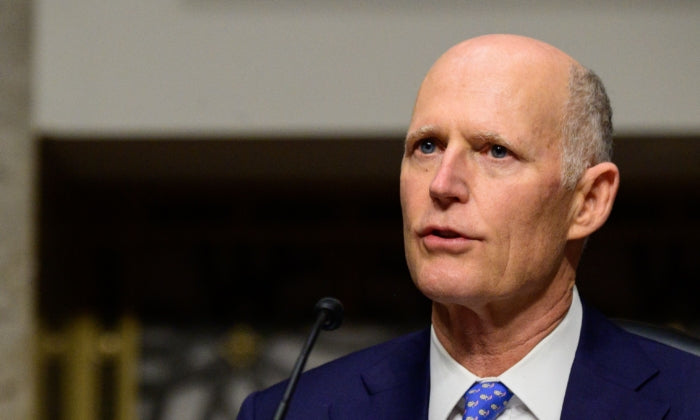 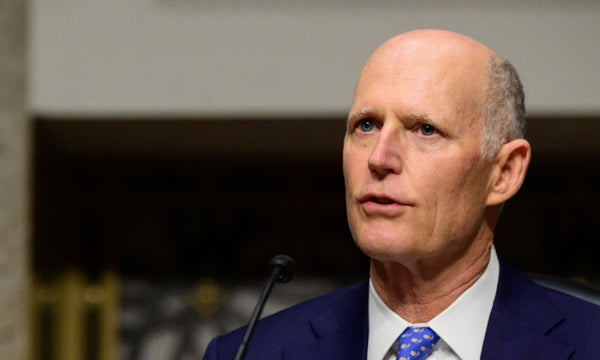 
“But now is not the time for division and here’s why: For the first time in any of our lives, socialism has become the unabashed, governing policy of the Democrat Party. The Democrats are fast abandoning any pretense of allegiance to the first and second amendments to our Constitution, they’ll give up on the rest of it in due time.”