Senator Grandstands Agenda, Is It Racist? 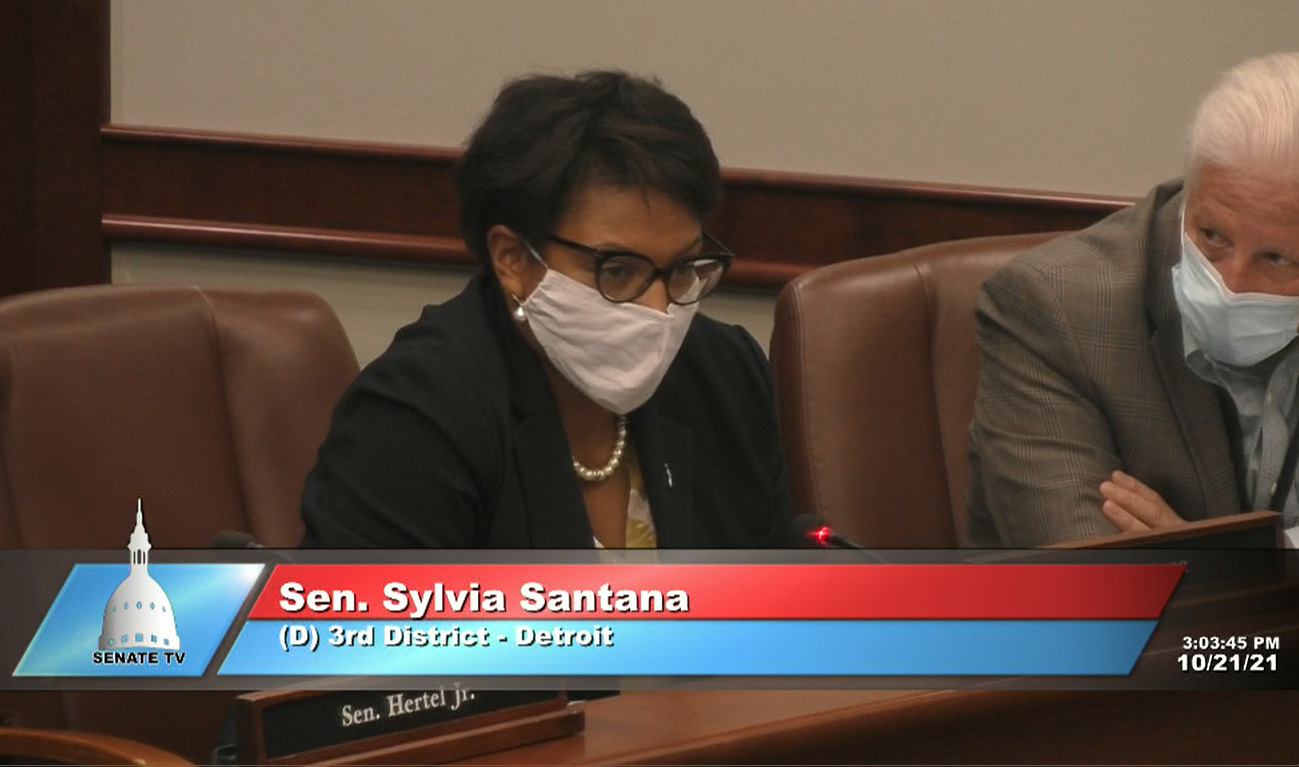 LANSING- This past week in the Senate Committee for Health Policy and Human Services, a senator interrupted the vote to grandstand against a constituent that testified for a bill that would ban vaccine passports.

In the constituent’s testimony, he uses the city of New York’s vaccination requirement in order to eat at restaurants as an example, “Is that fair? Are those people second class citizens now?”  “If you’re an American with African descent you’re 70 percent likely not to be vaccinated, so what does that say for all those people in New York? Do they not get to eat in restaurants? That sounds like Jim Crow to me.”

Senator Santana (D) was triggered so much that she had to speak out against this in the middle of the voting for House Bill 4667. “To sit up here and say that this is parallel to Jim Crow, that is a disrespect to my ancestors and the ancestors of so many people, 11 percent of people in this state who are African American. So to me that is disrespect to the black community and I will not tolerate it. You are allowed to make your comments, but that you cannot do.”

Santana goes on to talk about illnesses like polio, chicken pox, small pox, and tuberculosis. “We have gotten our vaccines for those, and those are almost nonexistent because people have gotten their vaccinations around this.”

But then the senator goes way into left field by saying “But I wish women had that right as well when it comes to reproductive health.”

“This legislation is unnecessary and unwarranted.”

So what do you think? Is the Senator out of line, or the constituent that testified?