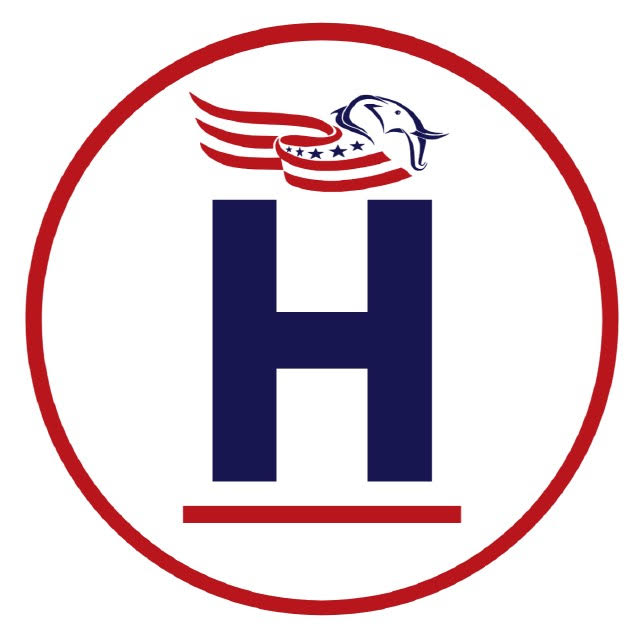 HILLSDALE- The American way of life is under threat despite the warnings coming from the original Patriots, our Founding Fathers. Not since JFK has the American way been under threat as it is today. 9/11, while tragic, led the way with degradation of our freedom. It was but a pin prick to the onslaught of authoritarian government currently being forced upon American citizens. The aftermath will be catastrophic unless Patriots take back their governments, all of them from townships to school boards all the way up to the federal government.
Our great nation of equality and freedom for all is on its knees figuratively being led to slaughter like sheep.
What kind of Republican are you? Without fail, that’s the first question I am always asked when meeting anyone new when I introduce myself as vice chair of the Hillsdale County Republican Party.
I’ve always had a problem honestly answering that because everyone usually prefaces with constitutional, conservative, libertarian, Bush, Reagan, RINO, neocon, and the dreaded open ended “just Republican,” Literally none of those accurately and 100% identify my logical, rational, fair minded point of view. The more you add modifiers, the more they lose their meaning. Then something dawned on me after watching the Rittenhouse case.
The mainstream news, local newspapers, social media, all the sources of information available assert that it’s undeniable that only two political spectrums exist. They are at war right now over which side controls our country, the Democrats and those who support and defend them and the Republicans who actively fight the other side.
If you are not actively fighting the other side right now, you are not a Republican. Every single freedom loving citizen knows this, it is the number one problem our Republic faces. There are Republican representatives actively working with and supporting the other side. We can no longer allow non patriots to represent us freedom loving Republicans.
Mike Shirkey, James Craig, and Mark Wiley are not patriots. The vast majority of our representing Republicans are not patriots. If they were, we would not be in the state of affairs we are in.
We must start calling out these non-patriots while calling actual patriotic Republicans just that, Patriots.
That’s what we do at the Hillsdale County Republican Party. We allow everyone to come and anyone to join. Patriotic Republicans come to our meetings, talk with us, share ideas, and actively push putting constitutional chains back onto government. Because in the end, government should have no power over Americans, patriots, Republicans, and even Democrats. We are the only free people on this planet. We the People have a Republic, if we can keep it!
Everyone is welcome who fights for the Constitution and against everyone who disagrees. We free Americans must get these authoritarian Republicans and Democrats out of our Government!
Meetings are every first Thursday of the month at 6pm at SoZo church. Hillsdalecountygop@gmail.com
Join us January 6th!
Vice Chair, Lance Lashaway on behalf of Hillsdale County Republican Party
2022-01-06
Previous Post: Sexual Harassment Claims Surround Genesee County Commissioner’s Resignation
Next Post: Genesee County Commissioners to Fill Vacant Seat