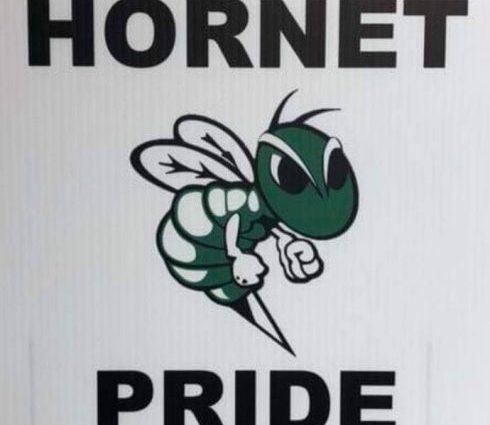 The parent initially approached the James in regard to her child not being allowed on the bus for not wearing a mask.

James states in the recorded conversation between himself and the parent the school must enforce and obey mandates, otherwise their funding from the federal government will be pulled. He stated, “We cannot lose millions of dollars over a federal mandate.”

“We’re under federal guidelines right now, our federal funding that funds a lot of our programs could possibly be pulled away from us if we don’t follow federal mandates. It’s not a recommendation for us as a public entity.” “Federal mandate, okay, any public transportation which falls under that mandate, to us it has the strength of law because our finding could be pulled away.”

Statewide it seems as if concerned parents, no matter how hard they’ve voiced their concerns over the last year and a half at school board meetings have had little to no effect. Because money talks.

MiSchoolData.com reports this school district’s report of students proficient in English Language Arts at the End of Third Grade is only 42.2%, down from 46.1%.

The next Central Montcalm Public School District’s School Board meeting will be held on July 18, 2022 at 7pm.

2022-07-03
Previous Post: Termed Out Legislator Grandstands Against Conservative Event
Next Post: Representative Carra Exposes Right To Life Of Michigan For Maintaining The Status Quo And Corrupt Politics In Michigan