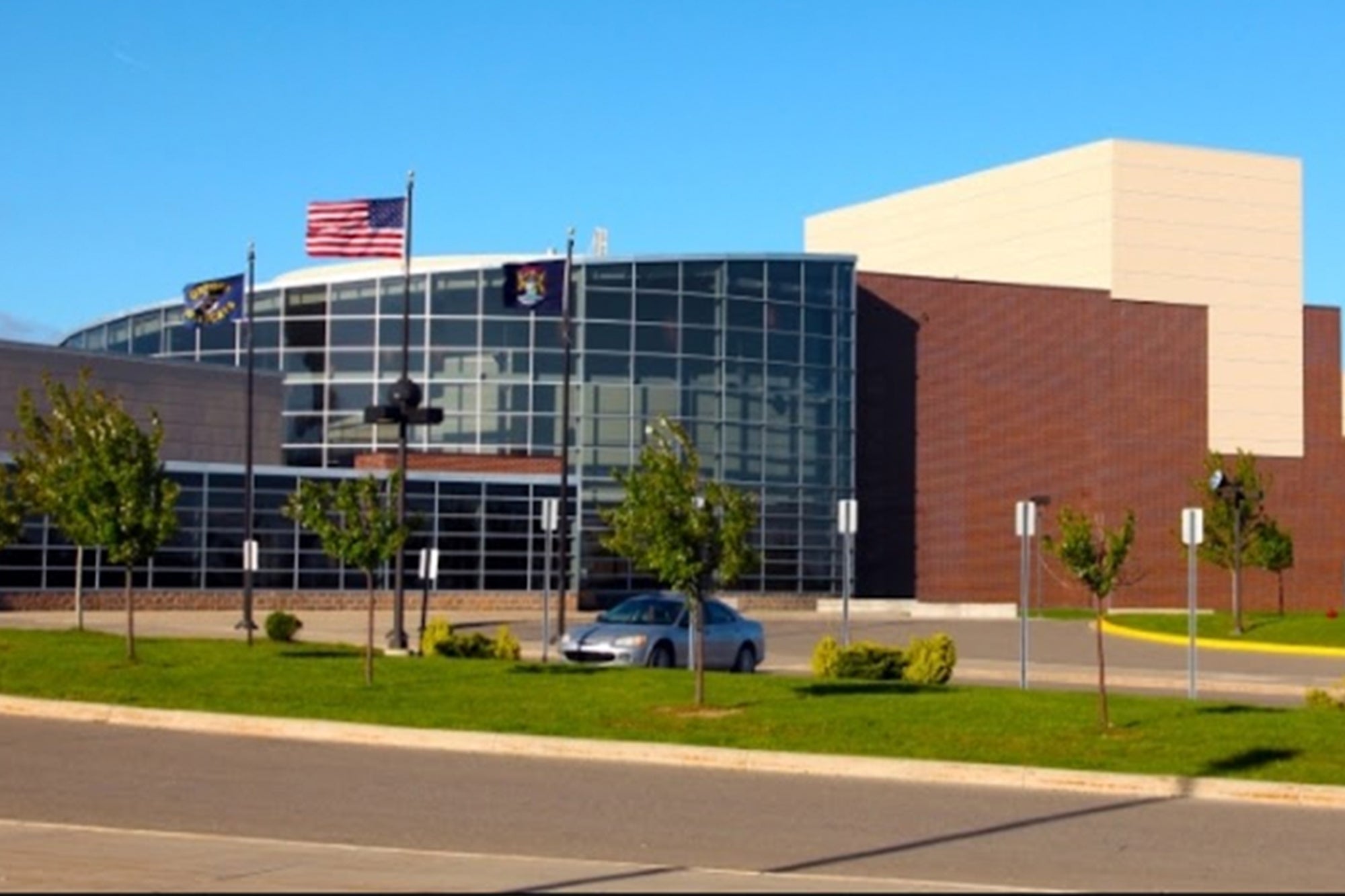 There are between four and six victims, the Oakland County Sheriff’s Office said. A suspect is in custody.

A suspected shooter is in custody, according to Michael McCabe, undersheriff with the Oakland County Sheriff’s Office. A handgun was also located, he said.

The shooting happened just before 1 p.m. McCabe said between four to six people have been injured and there are no confirmed fatalities at this time.

The conditions of those who were injured are not known.

The scene remains active with multiple police, ambulances and SWAT at the school.

“We are still doing a secondary search of the school for any further victims,” McCabe said.

All of the students who were evacuated will be taken to a store in the area to be reunited with their families.

Oxford High School is located about 45 miles north of Detroit.

This is a breaking story; check back for updates.