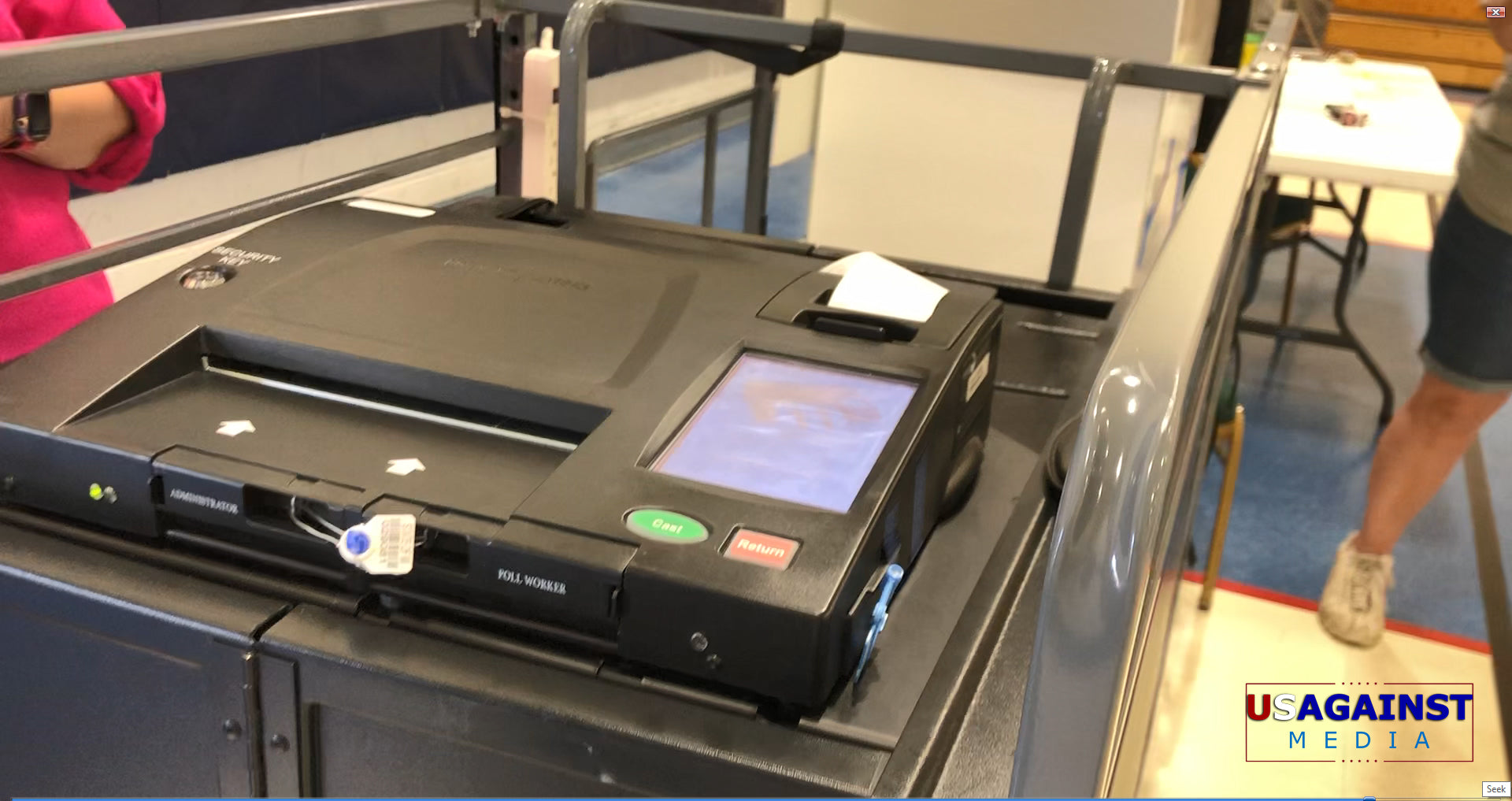 Those on the ballot for Lansing Mayor were:

City Council the only one worth a darn was Jeffrey Brown.

Time to go vote after research was done!

Once we walked in, it was the twilight zone, going back to the 2020 elections when everybody was masked up!  The little old lady was trying to push her ink pen on us, stating proudly that she had sanitized each one.  We refused as we brought our own pens this time.

Filled out the voter card, got the ballot and then they tried to push the permanent marker on us!  WHY?  Ball Point ink pens at the front of the line to fill out your card and they get confiscated once the card is filled.  Then they have permanent markers for people to use for marking the ballots!

And, they are still using DOMINION voting machines!  We had to get this video:

Why are these machines still being used?  Do our votes count?  REALLY?