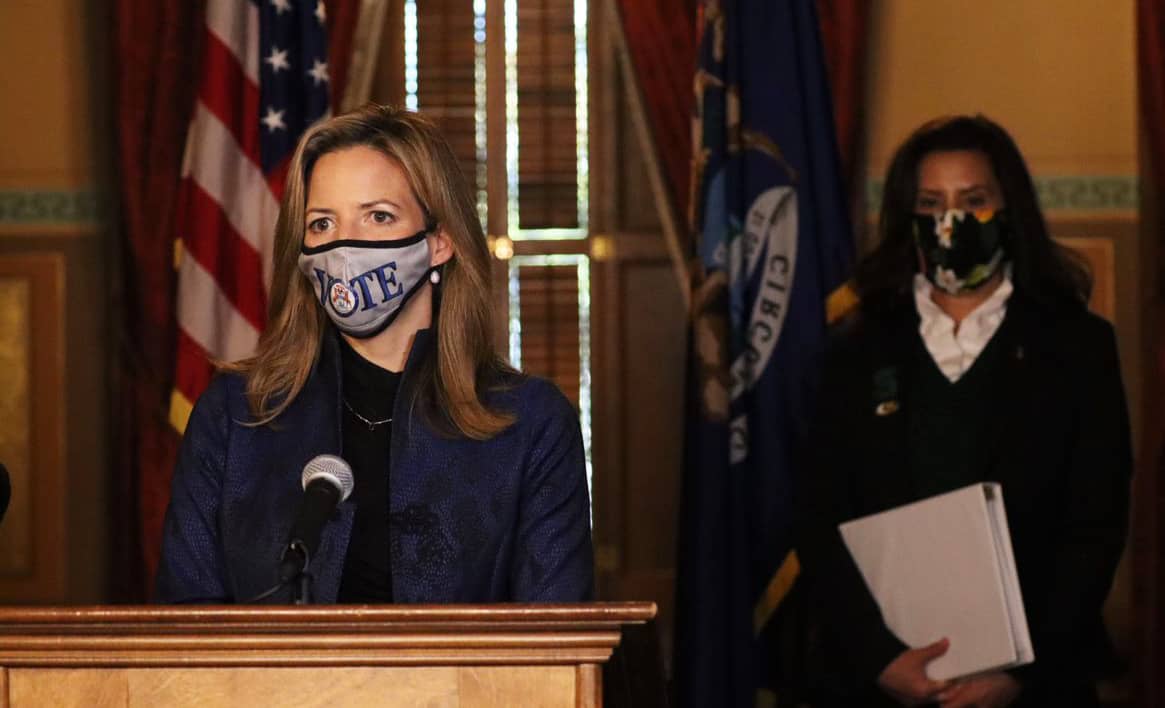 Yesterday at the House Oversight Committee, no new House Bills were introduced. Instead, Rep. Steve Johnson made a surprise announcement that the Secretary of State Jocelyn Benson will be testifying next week and answer questions about the broken appointment-only system for Michigan residents. 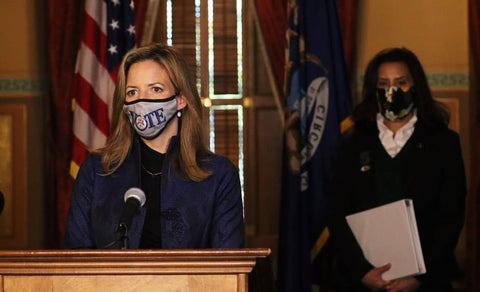 Previous Secretary of State, now Senator Ruth Johnson testified yesterday in helping the House Oversight committee understand and answer some much needed questions as to why the current SOS offices remain to be closed.

There are 131 SOS offices within the State of Michigan, and the current SOS, Jocelyn Benson remains to keep these offices closed indefinitely unless you have an appointment.

But there’s a huge problem with this.

If you call for an appointment today, you won’t get to be seen until November. Calling to attempt a same-day appointment “is as difficult as it is getting Garth Brooks tickets thru Ticketmaster.” Rep. O’Malley said. And when the SOS office is open, they sit idle when there are no shows or no appointments. SOS employees turn away Michiganders attempting to walk-in. Even if the office is empty. It was also mentioned that people are taking appointments and selling them on Facebook marketplace. 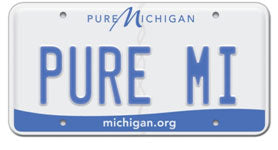 This makes it very difficult for residents to accomplish things that must be done in person, i.e. getting a CDL, doing a driver’s test, or getting an ID photograph taken. And people that would prefer to pay for fees in cash or that have no smartphones or internet service.

The current SOS has taken away evening and weekend hours of service, which also makes it difficult to make an appointment for those that work during the week.

Senator Johnson stated, “The citizens of Michigan deserve good customer service from the SOS.” And that the current appointment system is unfair to Michigan residents. Rep. Julie Brixie asked Senator Johnson what she would do differently with the pandemic and the SOS offices. Johnson said she would do a combination of Express SOS and take in-person appointments.

Citizens are getting ticketed for driving with expired registration that have a pending appointment, and others that need a CPL or register their small business vehicles are forced to drive 100 miles to find an office that can take an appointment not requiring a 4-5 month wait.

SOS Jocelyn Benson will be questioned by Chair Rep. Steve Johnson and the House Oversight Committee next Thursday at 10:30am at the Anderson building in downtown Lansing.

Written By: Rachel Marcero 5/21/21
2021-05-21
Previous Post: VIDEO: How One Person Can Cause A Ripple Effect Within Our Laws
Next Post: Southfield High School Free Prom Admission in Exchange for Vaccine