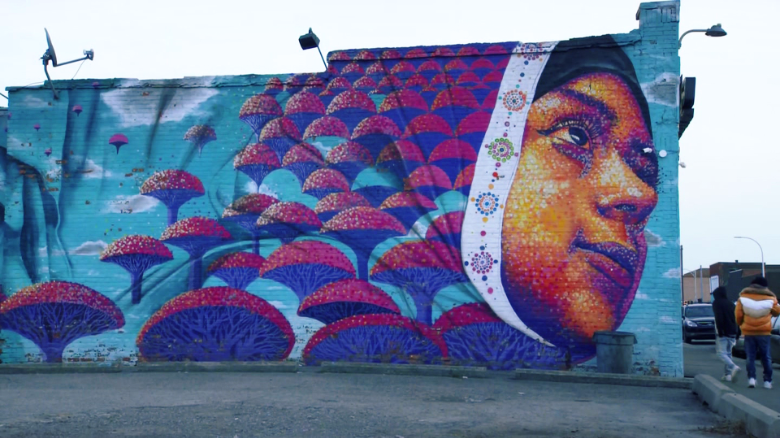 The Polish Cardinal Karol Wojtyla visited once, back in 1969, before he became Pope. A statue of Wojtyla, arms outstretched, still casts a shadow over what’s now called Pope Park, where a huge mural of Polish folk dancers stretches almost an entire city block.
In the 99 years since its incorporation, every mayor of Hamtramck has been Polish American. That ends January 2, in Hamtramck’s centenary year, when Amer Ghalib will be inaugurated, along with an entirely Muslim city council.
Hamtramck will become the first known city in the US with a government made up entirely of Muslims, according to the Muslim Public Affairs Council, which says it has no record of any other such administration. 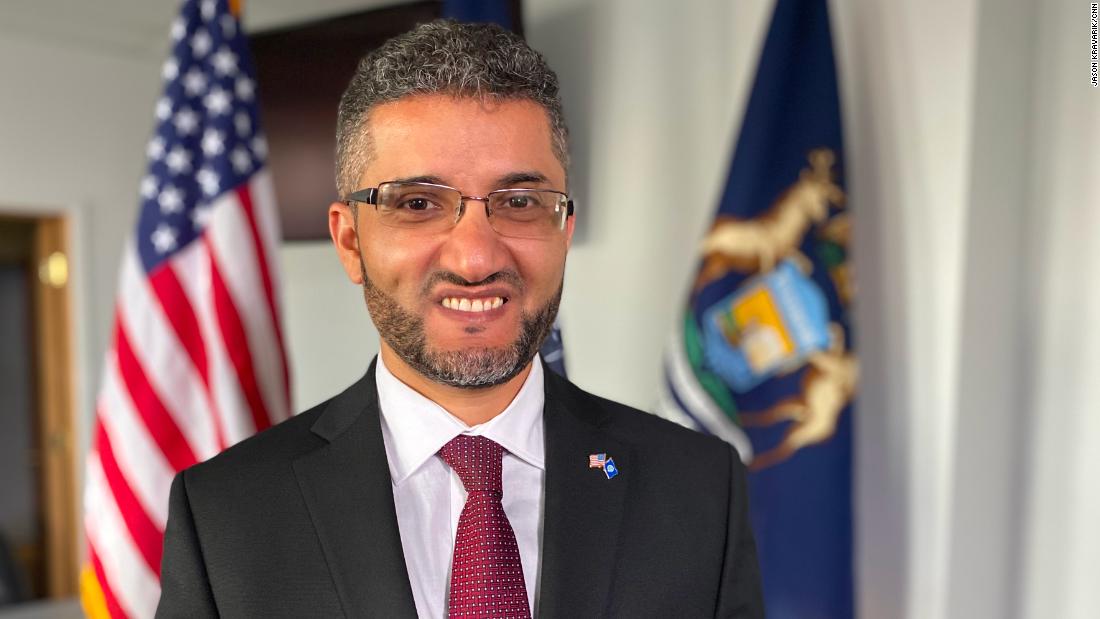 Hamtramck Mayor-elect Amer Ghalib will be the first non-Polish American leader in the city’s history.
Mayor-elect Ghalib was born in Yemen and came to the United States alone as a young man, with a smattering of broken English and little else. He’s now 42, works in the medical field and is studying to become a doctor.
Hamtramck’s heyday had apparently passed. The city was decaying. Many factories had closed. Many second and third-generation Polish Americans had moved to the Detroit suburbs and beyond in the past two decades. Immigrants, largely from Yemen and Bangladesh, took their place and Hamtramck, locals say, is now majority Muslim.
2021-12-19
Previous Post: BREAKING: EATON COUNTY PASSED Vote CONDEMNING Vaccine Mandates & Testing
Next Post: A Third FBI Agent Will Not Be Testifying In The Michigan Kidnapping Case