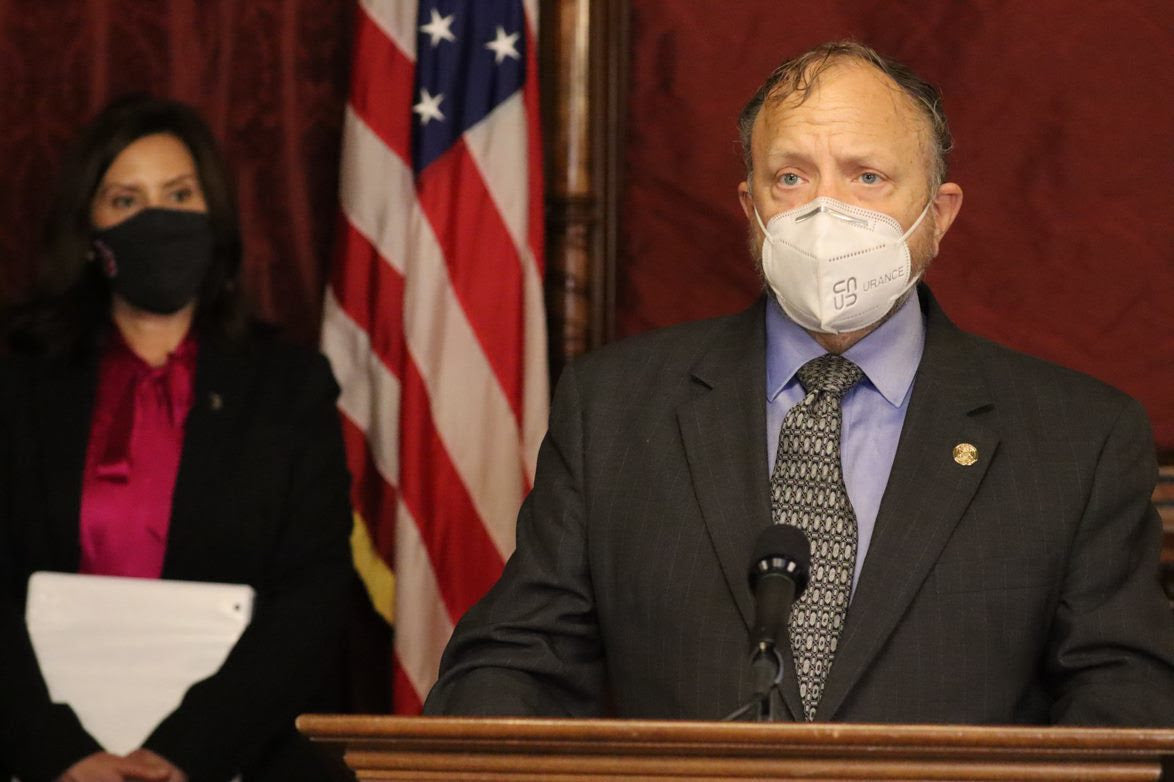 Hastings Banner Reported
“Sen. John Bizon, R-Battle Creek, is scheduled to be arraigned on an assault charge at 10:45 a.m. Monday, Dec. 13, before Judge Jason Bomia in the Calhoun County District Court.
While the Calhoun County court website has a link to Bomia’s Youtube page for livestreams of proceedings in his court, a clerk in Bomia’s office said the decision to stream cases is at the judge’s discretion. Courts had used livestreaming to overcome COVID-19 restrictions during the pandemic, but have been using that technology rarely now.
The clerk in Bomia’s office said it is unlikely Bizon’s case would be livestreamed.
According to a Marshall City Police Department report, Bizon, 70, grabbed a nurse practitioner around the waist while she was discussing medication with him during an Aug. 14 examination at the Oaklawn After Hours Express in Marshall.
Bizon’s attorney, Martin E. Crandell of Detroit, told The Banner they had no plans to issue a statement on the case.
After the Calhoun County prosecutor recused himself. Barry County Prosecutor Julie Nakfoor Pratt was assigned the case.
Nakfoor Pratt said she expects the case will go to trial.”
2021-12-11
Previous Post: The Abysmal Corruption Within Hastings Local Government
Next Post: Kroger Punishes the Unvaccinated