Whitmer: I Back Biden Vaccine Mandate. Critics: That’s Another Flip-Flop 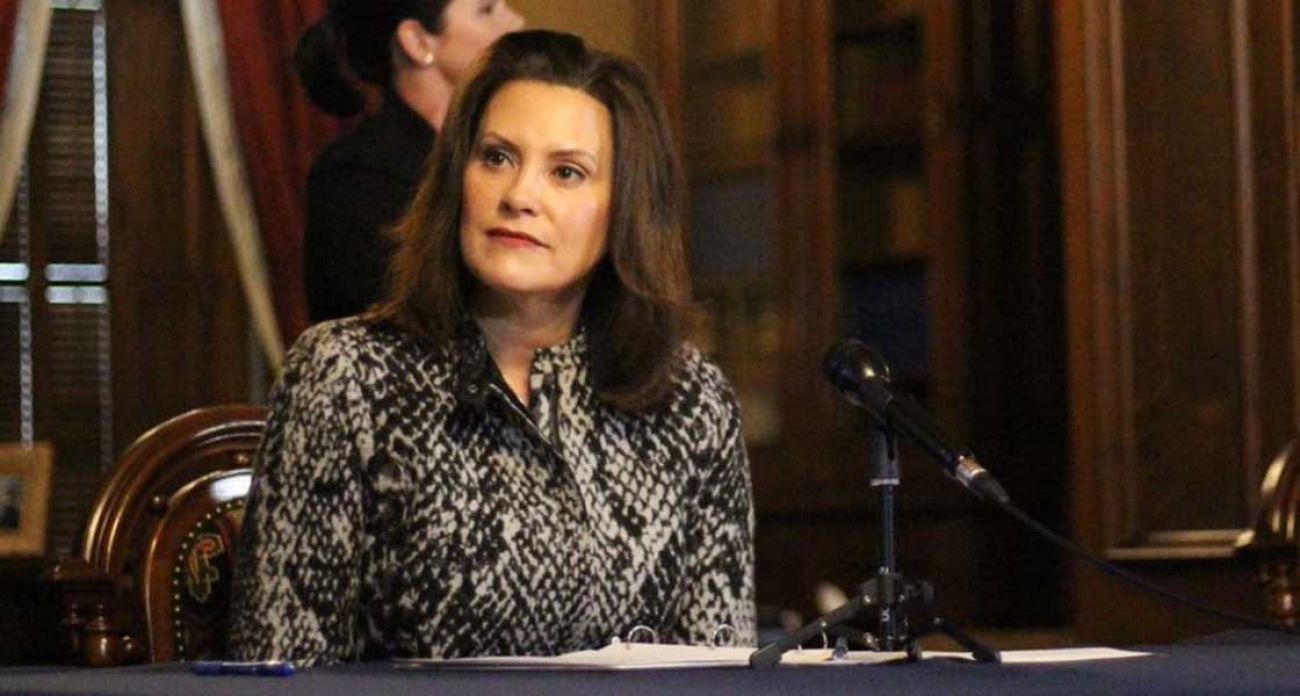 The state is preparing to comply with the federal vaccine or weekly testing mandate for large employers, which is “about saving lives” and “getting more people vaccinated,” Whitmer said in a year-end Zoom roundtable with reporters.

“If we’re successful on those fronts, it’s going to be to everyone’s benefit.”

The first-term Democrat’s public support came two weeks after she said the federal mandate could be “a problem” for Michigan employers, including the state government.

Unlike more than 20 states, Michigan doesn’t have a mandate for state employees..

On Wednesday, Whitmer said that wasn’t intended as a criticism of Biden, but a recognition of reality for a state government that employs nearly 50,000 people.

“We’ve got a chunk of people that have not been vaccinated and may not ever get vaccinated,” Whitmer said. “What does that mean for our ability to deliver services to the people of our state? That’s a concern that I have.”

Critics are spot-on when saying Whitmer’s a flip-flop.

The governor “spent most of the pandemic issuing mandates, but when the political winds shifted, she opposed them,” Tori Sachs, executive director of the Michigan Freedom Fund conservative advocacy group, said in a statement.

“Now, suddenly, she’s back on the mandate bandwagon. What changed? What political bargain did she strike with (Biden) to justify endorsing this reckless mandate over her own concerns that it would negatively affect thousands of Michigan businesses and 48,000 employees of the state government?”

A federal appeals court on Friday reinstated the Biden vaccine mandate, but opponents have appealed to the U.S. Supreme Court. If the mandate remains in place, the federal government is expected to begin enforcement on January 10th, but won’t issue citations for testing protocol violations until February 9th, so long as employers are making a “good faith” effort to comply.

Whitmer was among the nation’s most tyrannical governors early in the pandemic, issuing stay-home and government shutdown orders in 2020 after the COVID-19 virus was first detected in Michigan.

But Whitmer has taken a very different approach in 2021, as her polling numbers plummeted.

She ended all statewide restrictions this summer and has resisted new safety measures since then, to try and repair the political damage to her own campaign, for being a tyrant.